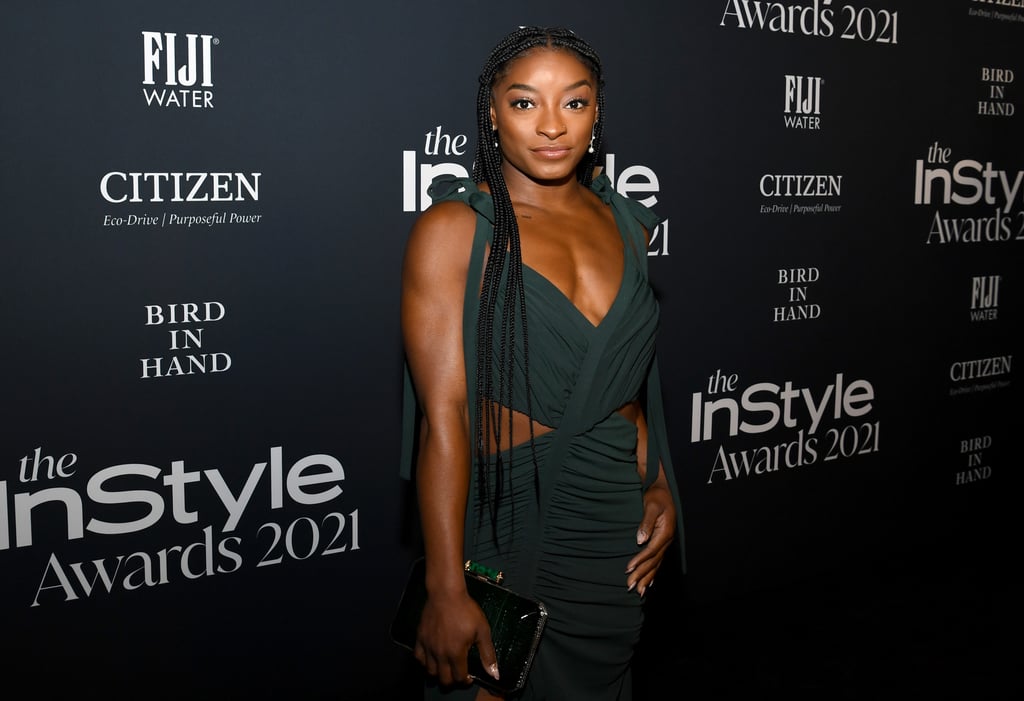 Is that a new tattoo we see on Simone Biles? As the Olympian posed on the InStyle Awards red carpet on Monday night, we noticed a little inscription on her inner left wrist, and upon closer observation, it looks like her cursive ink reads “golden.” Though Biles has yet to publicly speak about or show off the addition, it appears to be quite new, as we hadn’t seen the tattoo in recent photos. Perhaps it’s a nod to her Olympic gold medals?

The seasoned gymnast has four other tats we know of, including her very first one, an Olympic rings drawing; “And still I rise” inked on her collarbone; her birth year, 1997, above her elbow; and “XO” on her inner lip. Ahead, get a better look at Biles’s newest tattoo.