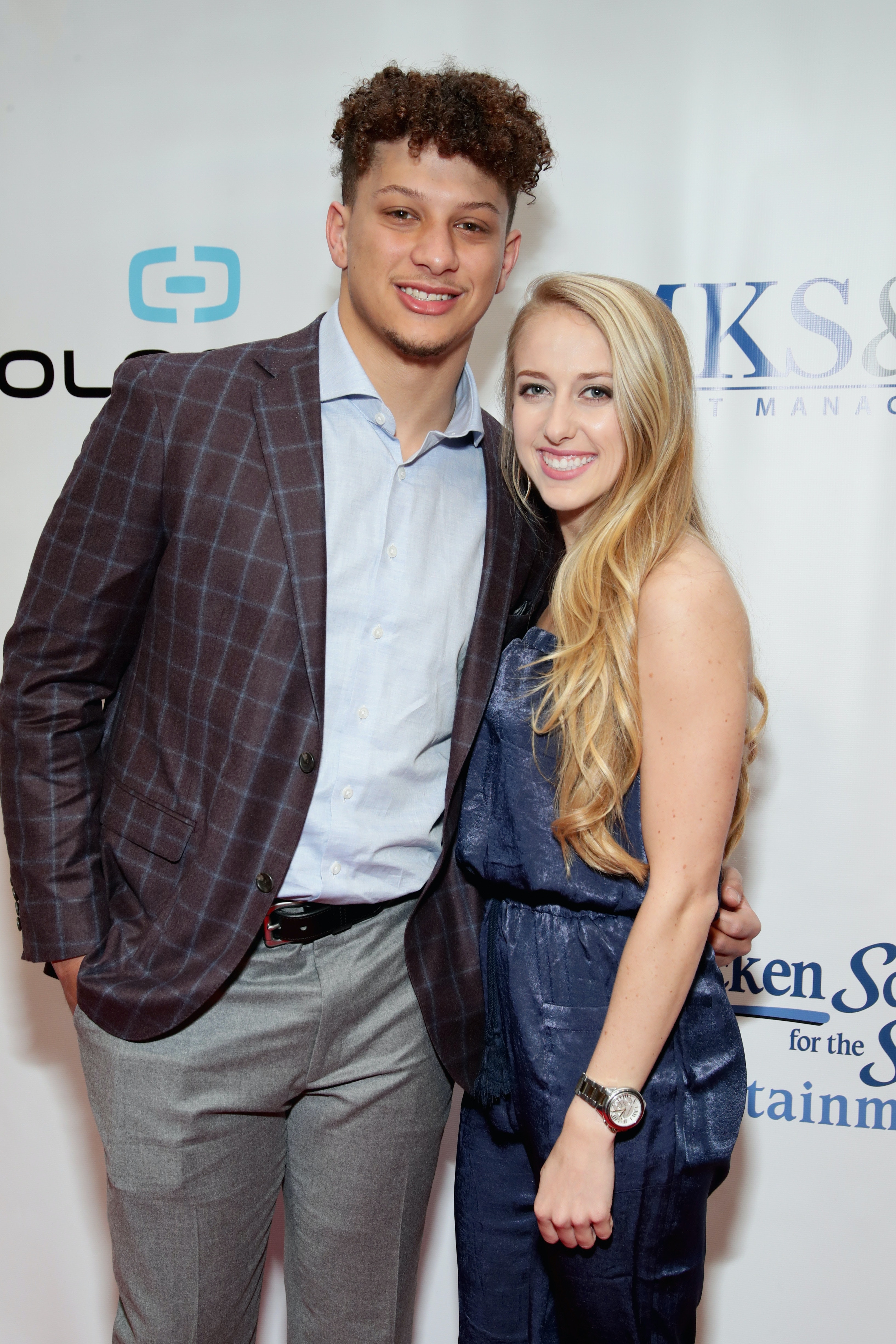 Don’t ask me why, but it seems like more celeb couples have significant age gaps between them than those who don’t. Some of the most well-known pairs in Hollywood were born several years — if not several decades — apart, and while there’s nothing wrong with that (age is just a number, after all!), it’s unexpectedly difficult to find duos who share the same age. However, there are a handful of celebrity couples who were born the same year as each other, and a few of them might surprise you.

Despite how common they are, celebrity relationships with big age gaps tend to attract a lot of criticism from fans, no matter how long they’ve lasted. (In case you’ve somehow forgotten, Beyoncé and JAY-Z are 12 years apart in age, y’all.) And while famous folks with significant age differences have been able to make things work, I can’t help but ship celeb couples who were born less than a year apart. As well as sharing a birth year, these close-in-age duos likely share similar life experiences and points of reference — and some have birthdays so close they could throw joint birthday parties. Here are just a few of my fave same-age celeb couples.

Considering they’re high school sweethearts, it’s not a big surprise that the Kansas City Chiefs quarterback and his fitness trainer fiancée are close in age. In fact, Patrick Mahomes (Sept. 17, 1995) and Brittany Matthews (Sept. 1, 1995) were born just a little over two weeks apart. Like Mahomes and Matthews, Chance The Rapper (April 16, 1993) and his wife Kirsten Corley (May 31, 1993) go way back. The two might not have even ended up together if they weren’t so close in age, as they met at Christmas party when they were both nine years old.

Justice Smith (Aug. 9, 1995) and his boyfriend, fellow actor Nicholas Ashe (May 1, 1995), first opened up about their relationship in June 2020, and they’ve been giving fans heart-eyes ever since. 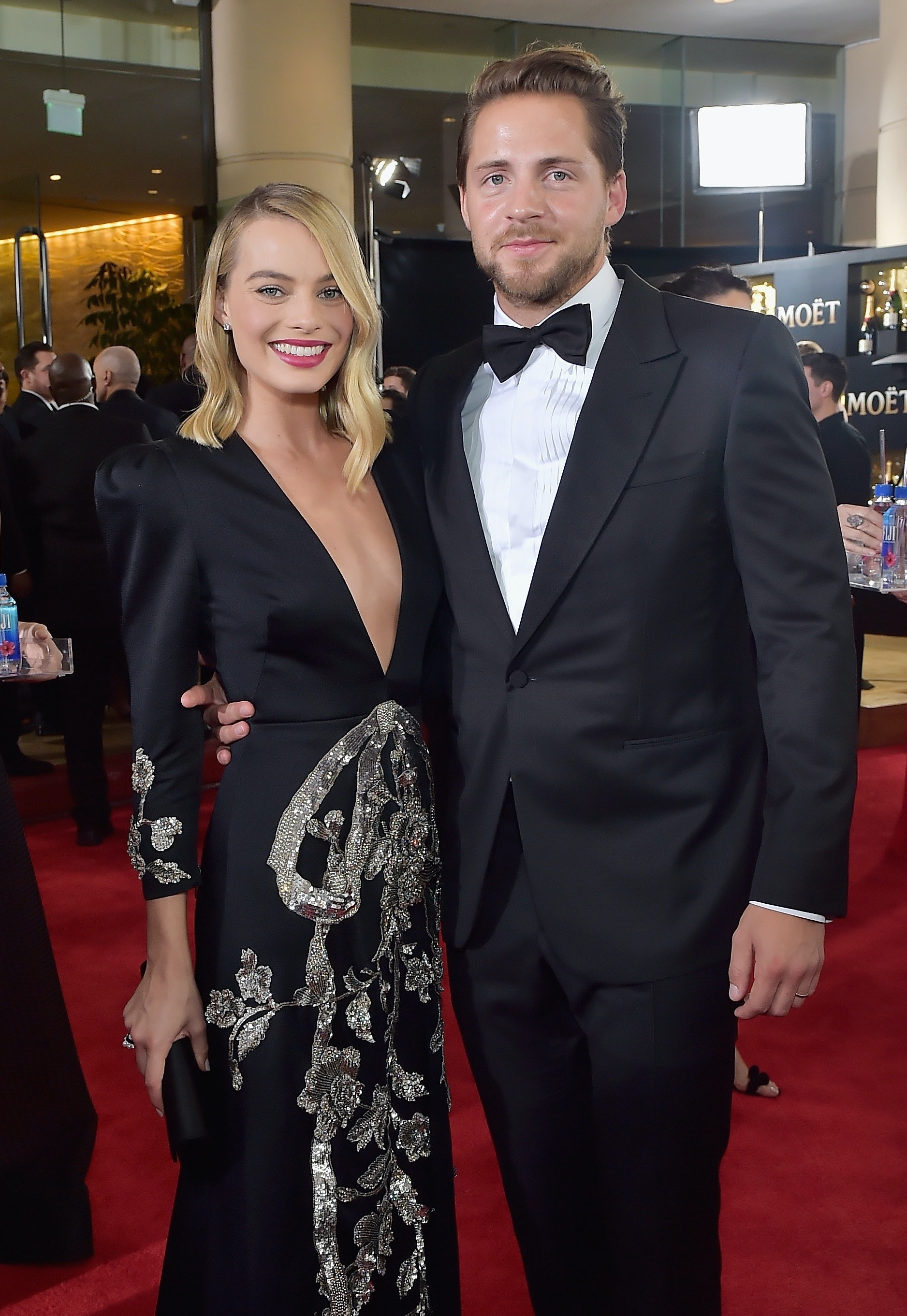 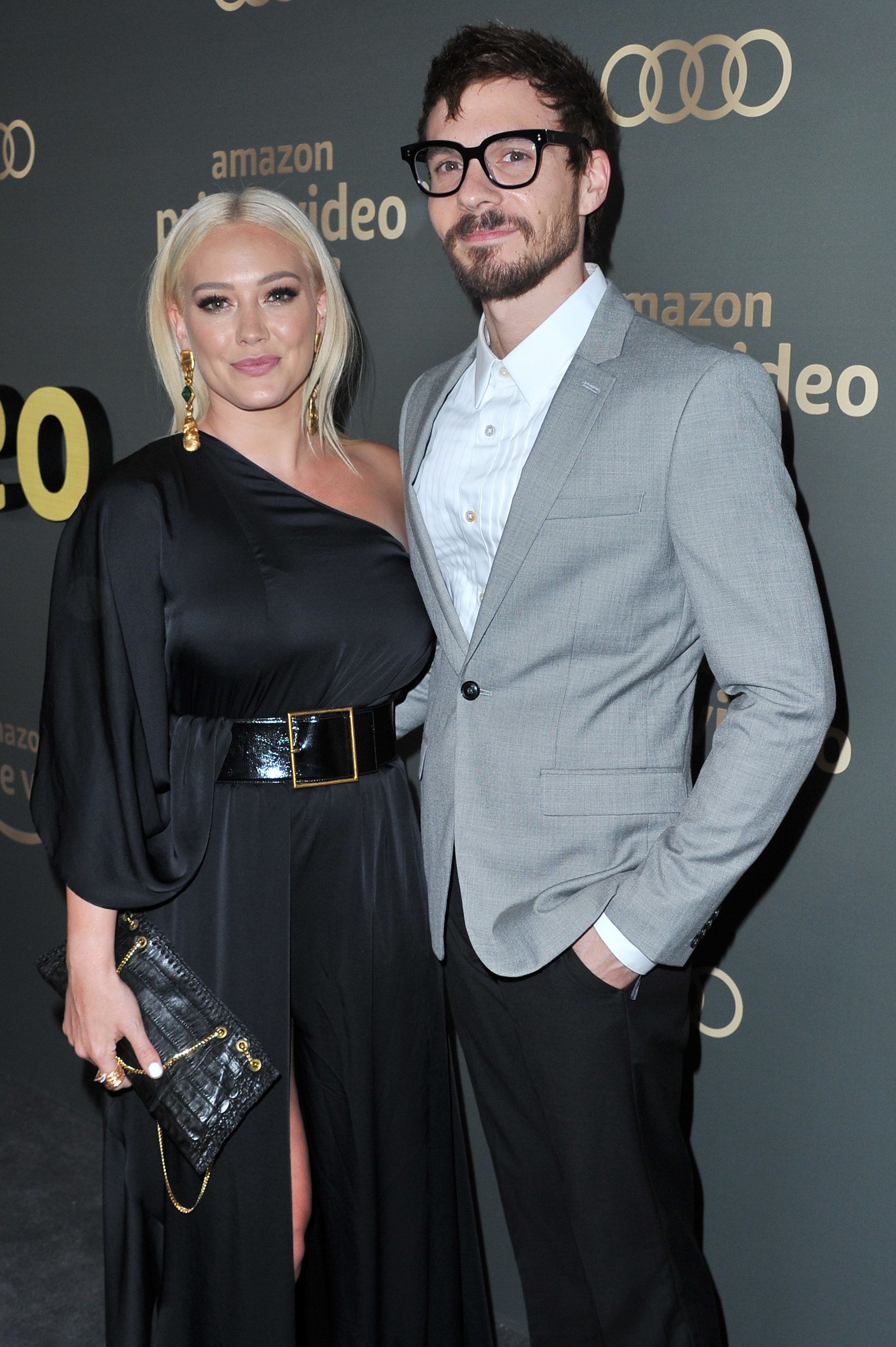 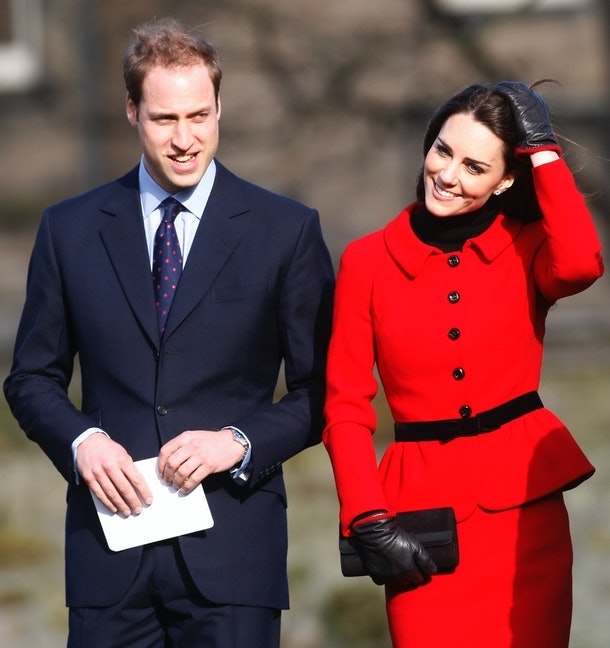 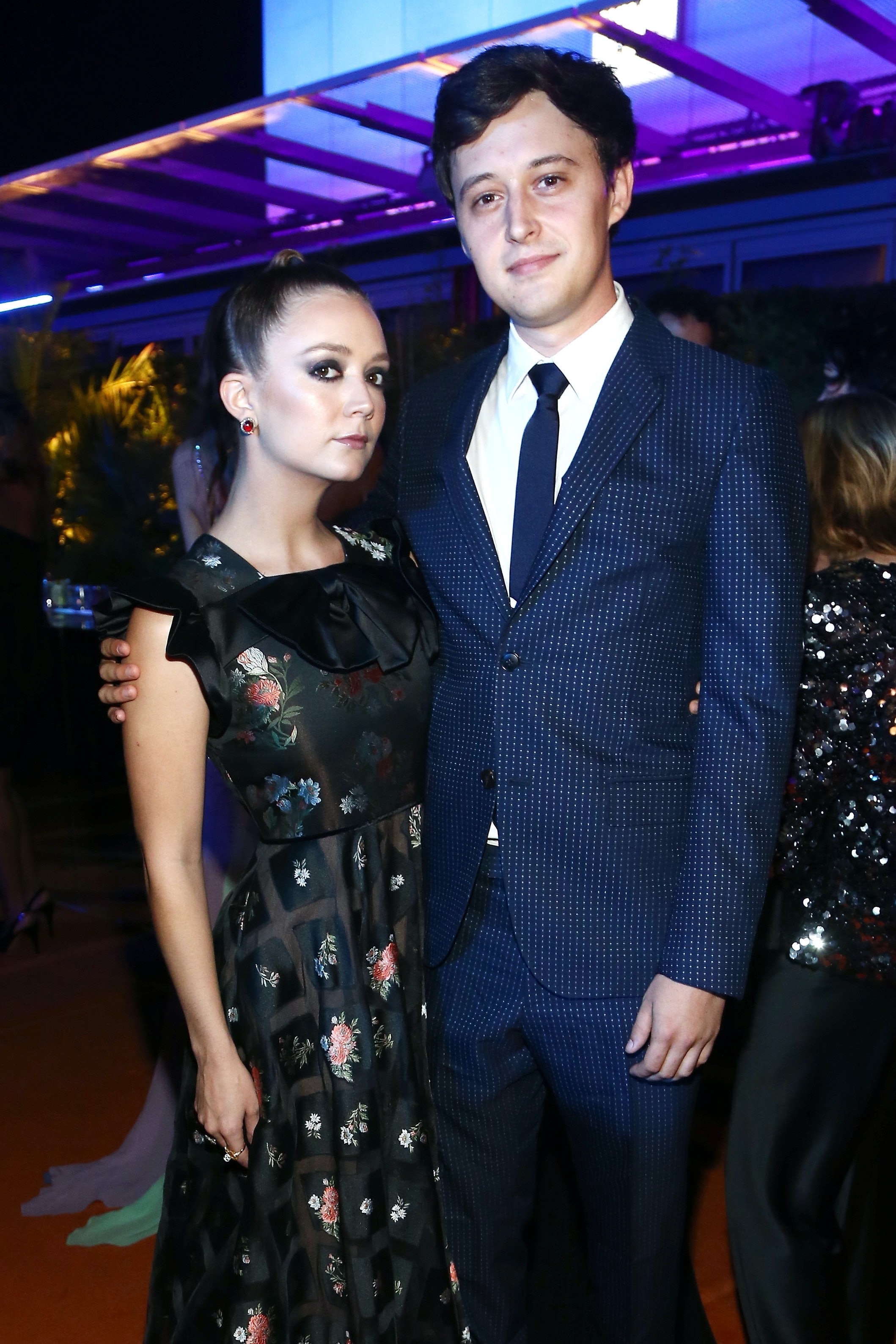 It’s unclear how Billie Lourd (July 17, 1992) and her actor fiancé Austen Rydell (April 3, 1992) first met, but it’s clear they have more in common than just their close birthdays. 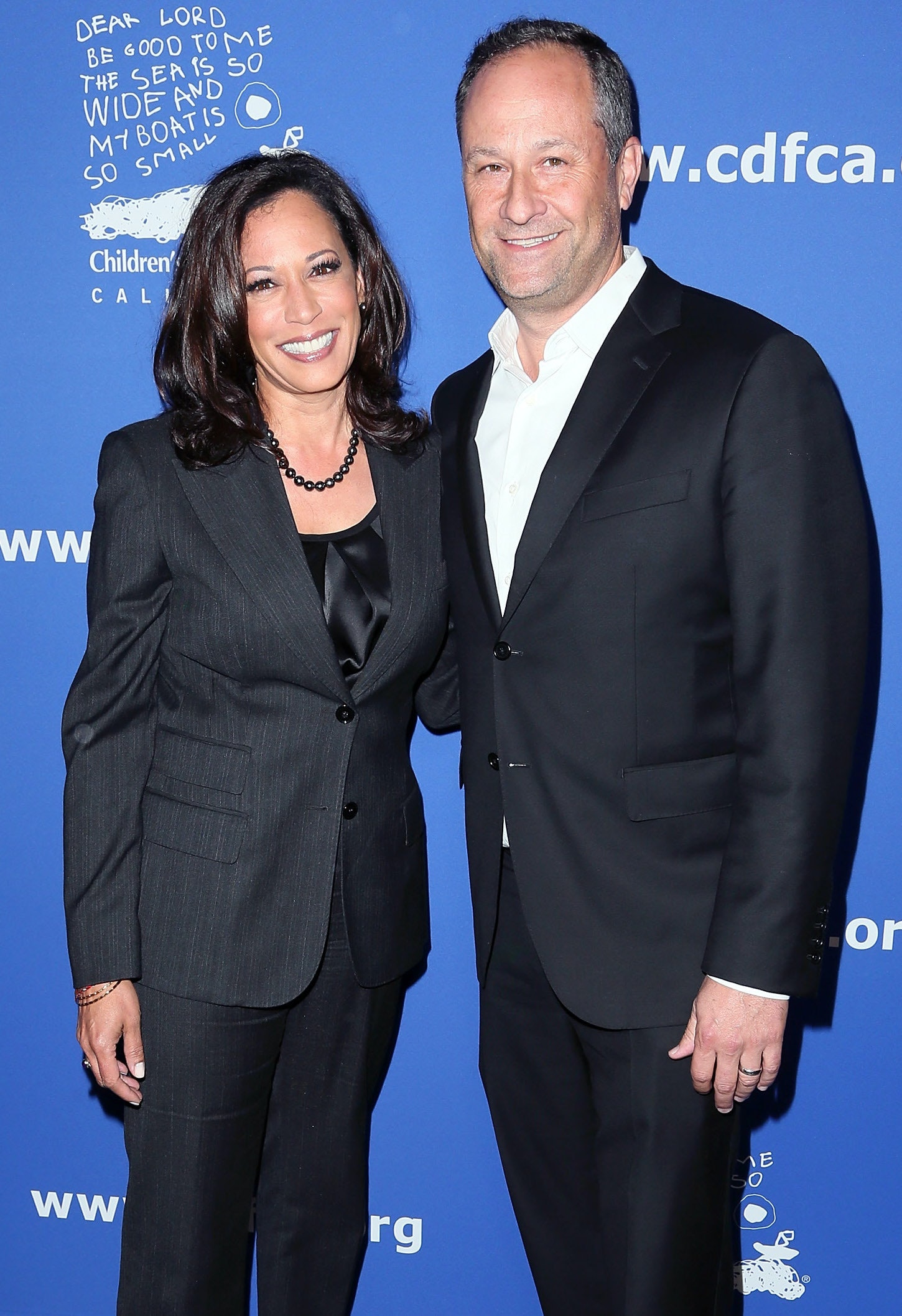 WandaVision actor Kathryn Hahn (July 23, 1973) and her actor hubby Ethan Sandler (Dec. 3, 1972) may not have been born in the same year, but they were still born under a year apart. 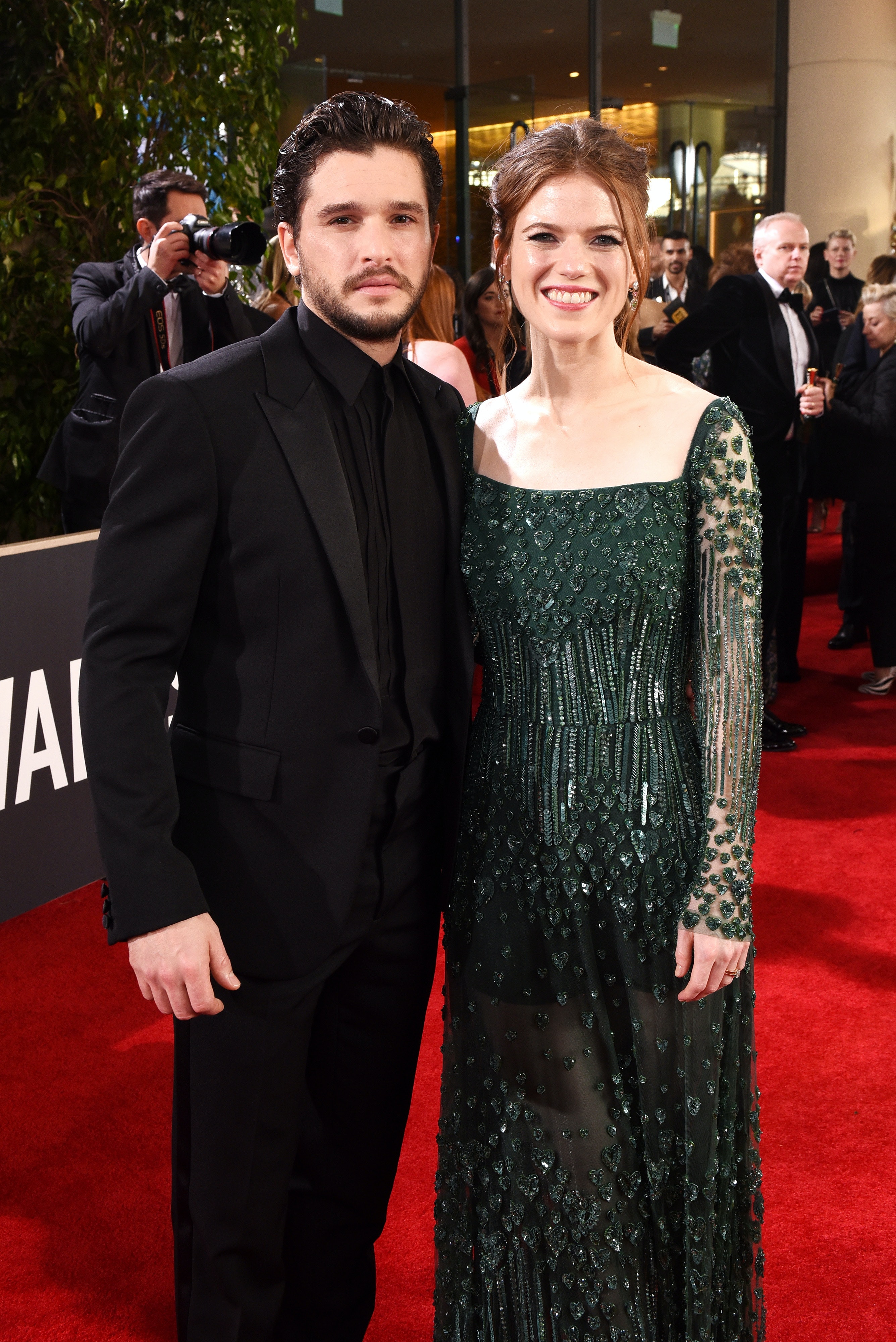 Game of Thrones alums Rose Leslie (Feb. 9, 1987) and Kit Harington (Dec. 26, 1986) were just days away from having the same year on their birth certificates. 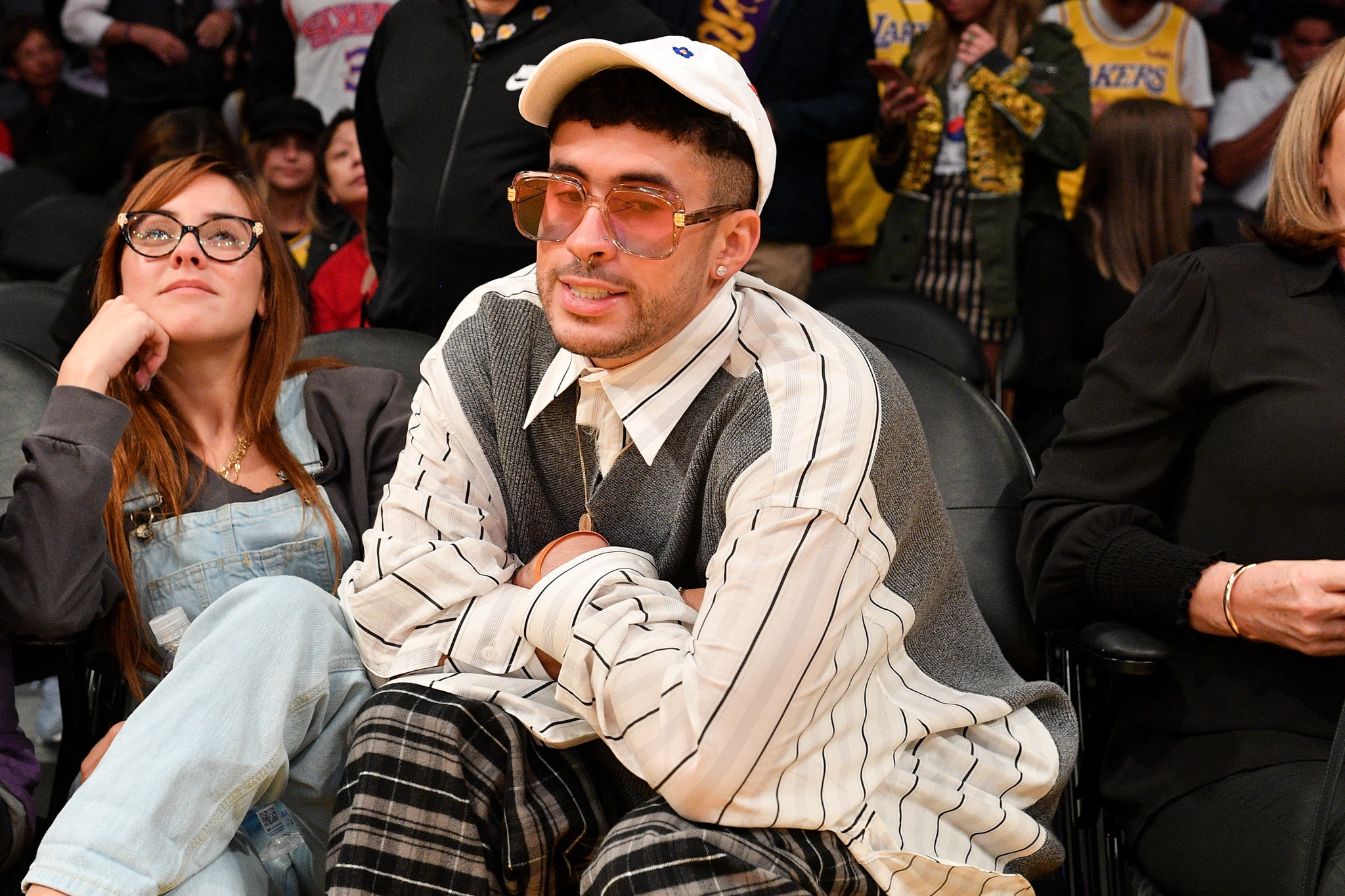 Amy Schumer (June 1, 1981) and her chef hubby Chris Fischer (August 19, 1980) are close to being separated by more than a year, but they at least share the same age for most of the summer.

Here’s hoping all these cute close-in-age couples celebrate many more birthday milestones together.