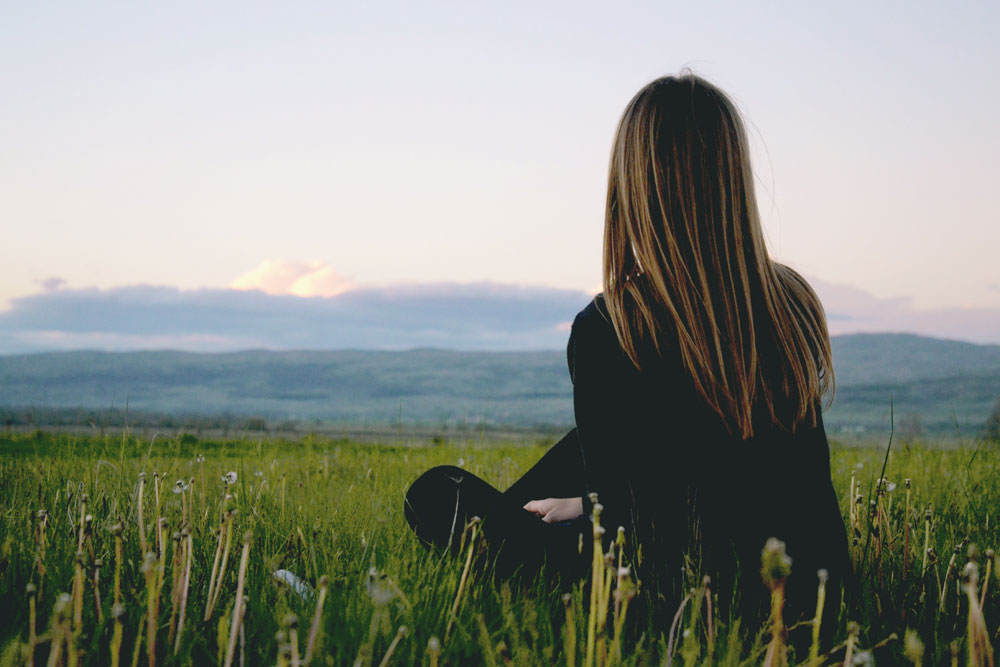 I finally watched Michelle Williams’ Golden Globes speech in which she championed a woman’s right to make her own reproductive choices, and encouraged women to vote in their own self-interest in the next election. I agreed with what she said, but also thought she took an odd path to get there. She used the common thread of making choices, first as an actor, and then as a woman, but something about the way she did it seemed discordant to me. Her message was important, though, especially in light of the 205 Republicans and 2 Democrats in Congress who signed an amicus brief asking the Supreme Court to consider overturning Roe v. Wade.

One unintended (but excellent) response to that is a study that was just published in Social Science & Medicine. It reported that most women feel that choosing to have an abortion was the right decision for them. Here’s more from People:

The vast majority of women who get an abortion — 99 percent — feel that their choice was the correct decision five years later, a new study finds.

Researchers at the University of California at San Francisco sought to track the emotions of women in the weeks, months and years after they have an abortion in a wide-ranging study of 667 women from 30 spots around the U.S., published Sunday in the journal Social Science & Medicine.

In addition to asking women if they made the correct decision, researchers asked the women more about their feelings beginning one week after their abortion and then twice a year for the next five years, finding that regardless of how they initially felt — positive or negative — those emotions lessened to a more neutral level over time.

“A really interesting finding is how the intensity of all emotions is so low,” said Corinne Rocca, lead author of the study and a UCSF associate professor of obstetrics, gynecology and reproductive sciences, according to the Post.

The women also felt more confident in their decision to have an abortion. In the first week after their abortion, 95 percent of women felt that they had made the right decision, and five years later, it was up to 99 percent.

Rocca emphasized that these two questions are different because women can feel secure in their decision while also — in the case of those 6 percent of women — having negative emotions.

“You can feel the emotion of regret, yet feel you did what was right for you,” she said.

I’m not surprised by the 99% finding, only because the handful of people I know who have told me that they’ve had abortions have always said that they felt that they made the right decision. At the same time, they’ve said that it had a profound effect on them. I appreciate that this study asked women to address both whether they felt that their abortion was the “correct decision” and their feelings about it. I think people too often ignore the latter, and callously assume that someone who has an abortion isn’t deeply affected by that choice, even if it’s the right one.

I also feel sadness for the 6% of women surveyed 5 years later who felt negatively about their abortion. People‘s summarizing indicates that they were part of the 17% of people who felt that way the first week after their abortion. That makes me wonder what the circumstances around their abortions were, and whether they made their choice with misgivings or if the choice wasn’t entirely their own. Both of those possibilities are upsetting to think about. I just hope that the Supreme Court declines to reconsider Roe v. Wade. I’ve been thinking about how the number of unsafe abortions in the U.S. must be growing, and of course, that number would skyrocket further if Roe v. Wade were overturned. 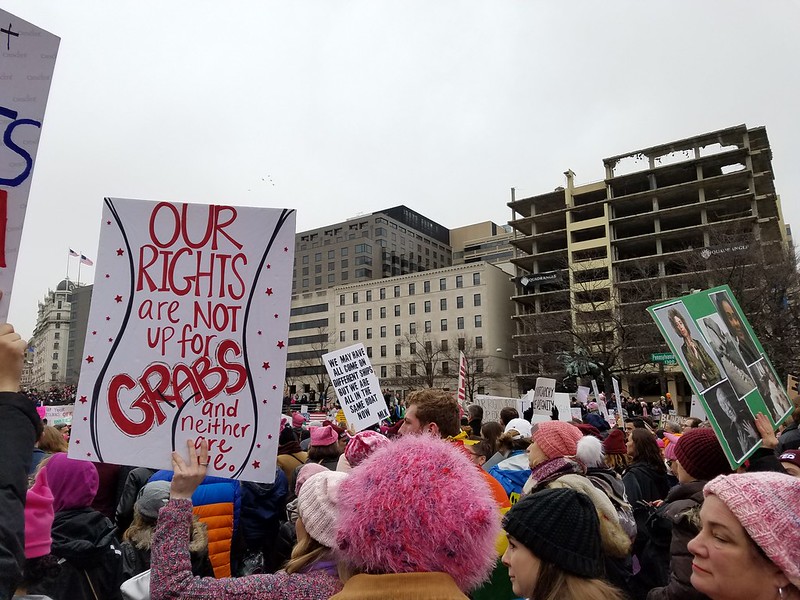 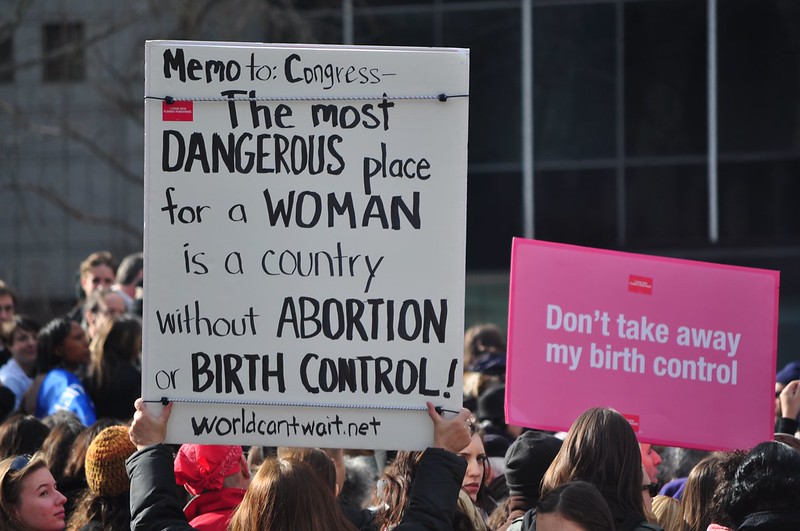 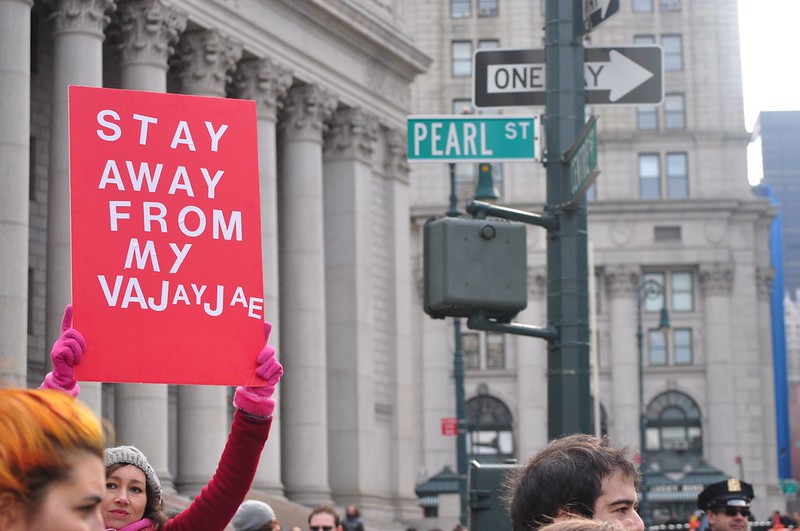 photos credit: Jure Širić on Pexels and Kelly Schott and Jill_Ion on Flickr