Adele has officially issued an apology to popular children’s cartoon character Pegga Pig, after she said on an Instagram Live that she wouldn’t collab with them.

Adele, 33, has squashed her short-lived beef with Pegga Pig … yes, you read that correctly. The “Easy On Me” singer sat down for an interview with Capital FM, and was confronted by the kids cartoon character who responded to her recent comments on Instagram Live. In the stream, Adele said she had no intention of ever collaborating with Peppa. “Hello Adele,” Peppa began. “That made me really really sad when you said you wouldn’t collaborate with me. Why not? Don’t you like me?”

The hitmaker looked visibly shocked, before noting that the character’s voice was different from the one she had “grown up with.” Adele continued, “But Peppa, I regret it, I regret it. I spent three years watching you. I really regret it and anytime you wanna go jumping in muddy puddles and sing muddy puddles, I’m with you babes. I felt terrible the second I said it.”

She also told BBC Radio 1 that her new single, which dropped this week, was actually recorded back in 2019. At the time, she sent a “snippet” of the song to three of her pals. “One didn’t like it, the other was like, ‘Yeah, maybe, keep trying though’ and the other was like ‘I’m busy working,’” she said. “So that was the perfect response for me.” She added, “I played it to Drakemaybe like last year when he was in town and I was like ‘Do you think this is like what people will want or not want?’ And he was like ‘absolutely’ and that’s it really. I don’t send it around to various people and be like ‘Can I get your thoughts on this.’” 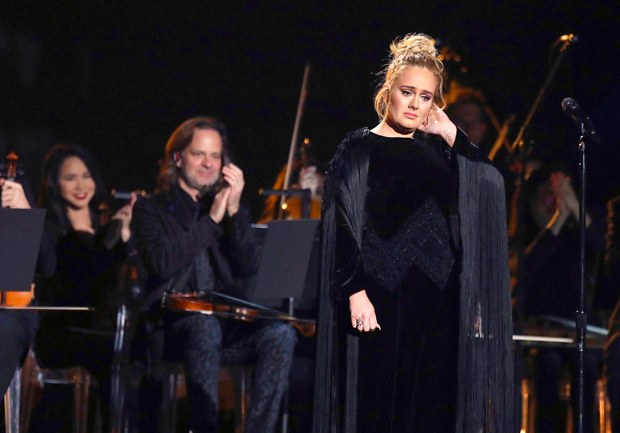 Adele — Pics Of The Singer 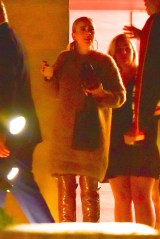 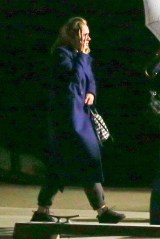 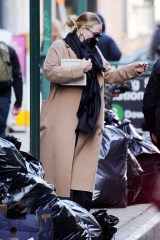 Speaking of the “God’s Plan” rapper, Drake recently shared a celebratory message after she dropped her first new single in five years. “One of my best friends in the world just dropped a single,” Drake wrote atop a photo of the star, adding, “WOIIIIIIII.” The pair’s friendship actually dates back to 2015, when Adele declared her love for Drake’s hit song “Hotline Bling.” She told etalk at the time, “I really want us to do an official remix. I love Drake. I love Drake so much. I even got the coat that’s in the video, I got it delivered the other day, I ordered it. The red one.” Talk about an iconic duo!