AJ Pritchard, 24, is a firm favourite with viewers on the BBC series of Strictly Come Dancing and it appears his brother Curtis Pritchard, 23, will be hoping to follow suit. The professional dancer took to Instagram and uploaded a series of photos alongside his family member, as the pair pulled faces in the snaps. In view of his 358,000 followers, he captioned the post: “I’m so Proud of you @curtispritchard12 …can’t wait to watch, SUPPORT & Laugh at you. @loveisland #family.”(sic) Fans bombarded the star with comments, as many admitted they couldn’t wait to see the Dancing With The Stars performer hit our screens.

One person said: “Can’t bl••dy wait!” while another person commented: “Can’t wait he’s going to do amazing on there showing everyone his dance moves.”

While a third person added: “Can’t wait to see him! I’ll be routing for him the whole way!”

Curtis who is also a professional dancer for Ireland’s Dancing With The Stars will enter the Love Island villa in a bid to find love when the show airs next week.

He has since revealed he is a single man after splitting from his ex-girlfriend, who was also his former dance partner.

AJ’s brother said he will “be loyal” in the villa despite cheating on a previous girlfriend prior to his last relationship.

Spilling the details, he said: “I will be loyal. I have cheated before, but that isn’t why I split with that girlfriend [his last].” 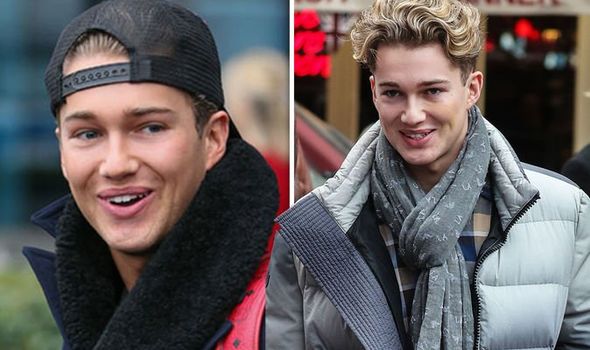 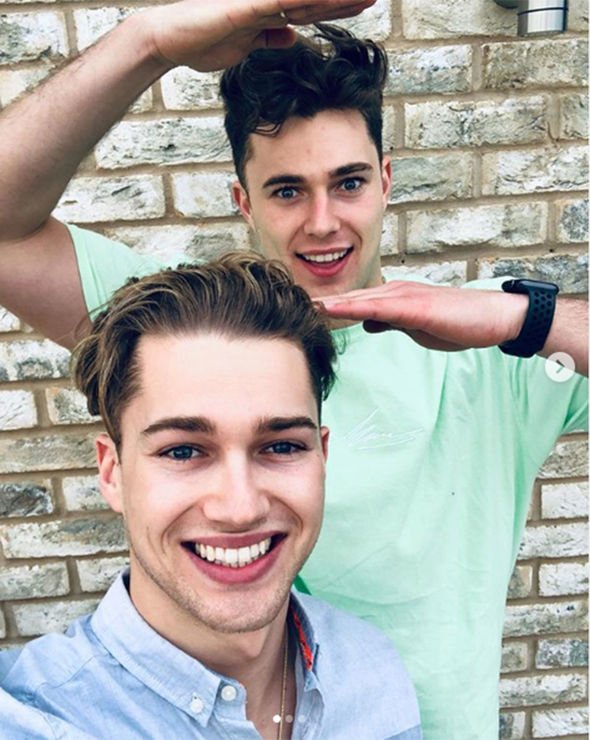 He added: “I will always be loyal from now on.”

Meanwhile, AJ made a return to a familiar stage tonight when he told his social media fans he was in attendance of Britain’s Got Talent live semi-finals which aired tonight.

The pro-dancer revealed he will be joining Britain’s Got More Talent presenter Stephen Mulhern on the ITV2 show.

He uploaded a snap of himself lounging on a sofa, with the caption: “YES it’s @bgt ‘More Talent’@itv2 10pm.”

Fans were quick to react, as one person commented: “Loved you and Chloe an BGT, you both stood out by miles.”

Another person said: “Eeek can’t wait to watch it!” 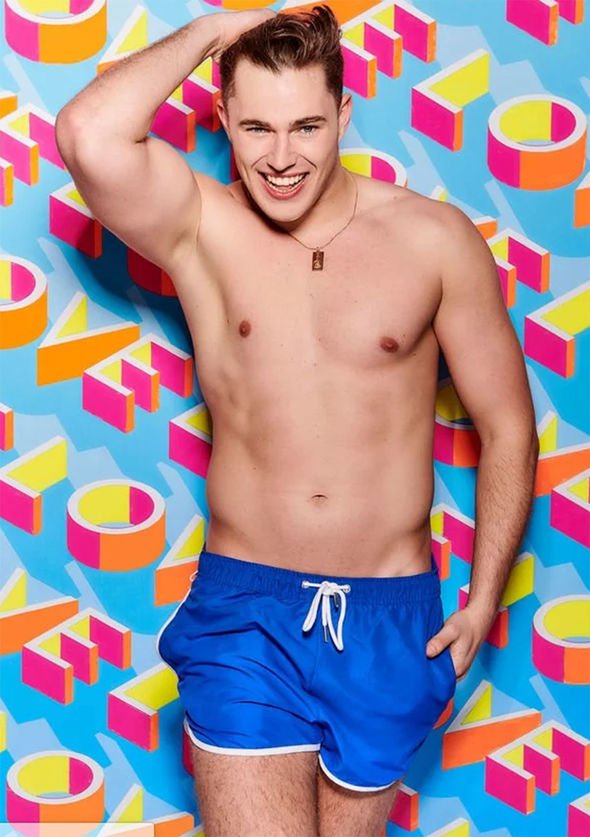 While a third person gushed: “I will be watching, darling.”

It comes after AJ himself auditioned on the talent show alongside former Strictly star Chloe Hewitt in 2013.

The two world champions stunned audiences with their dance moves on the talent competition but Chloe admitted their TV debut almost never happened because of nerves.

Speaking to Express.co.uk, Chloe said: “To me, to start with, I was like I don’t know. We only had a week to put everything together for this audition. We were competing [at the time] and that was our whole lives.”

“AJ was like nope it’s a challenge it’s a new lease of life for us. And I was like ok – just going along with the ride,” she continued.

Love Island returns to ITV2 at 9pm on Monday 3 June while Strictly Come Dancing will air on BBC One later this year.