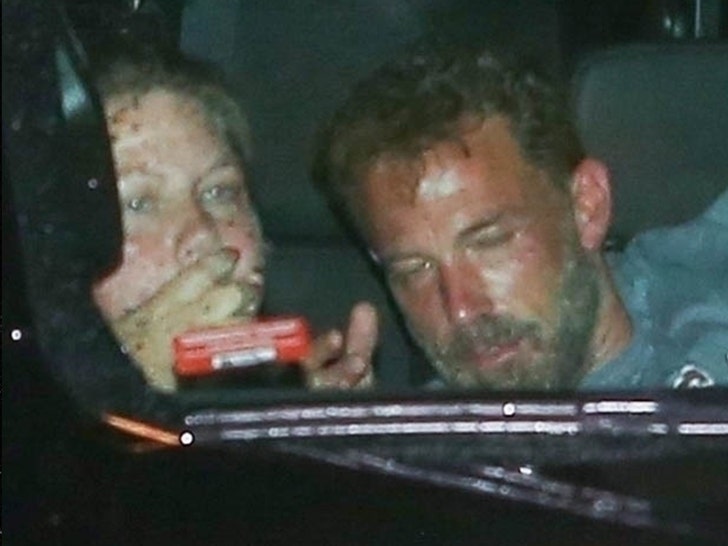 Ben Affleck needs a nap — at least that much is obvious from these photos of him on the road in Georgia … where the dude looks absolutely drained post-wedding weekend.

The actor was photographed Sunday night being driven to a private airport, with a police escort in town that had the entryway to the facility blocked off to try and keep fans and photogs away. 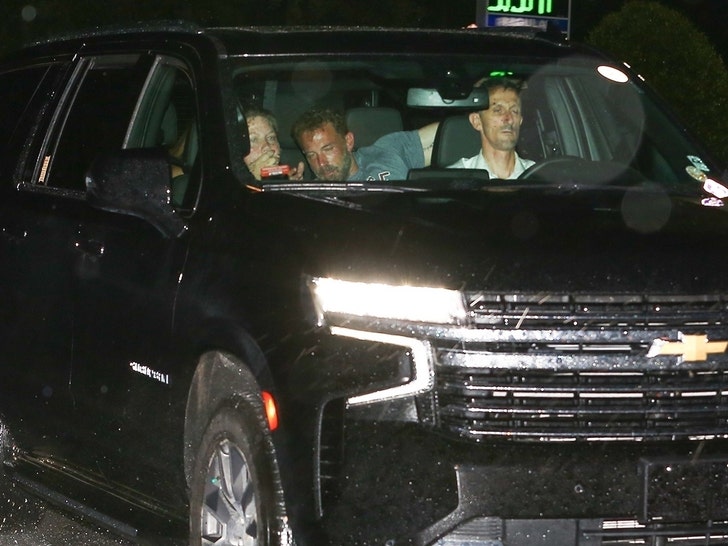 Ben looks exhausted, leaning over to his right side with his eyes partially closed.

We’re told his bride, Jennifer Lopez, was also in the SUV, but you can’t see her in the pics. 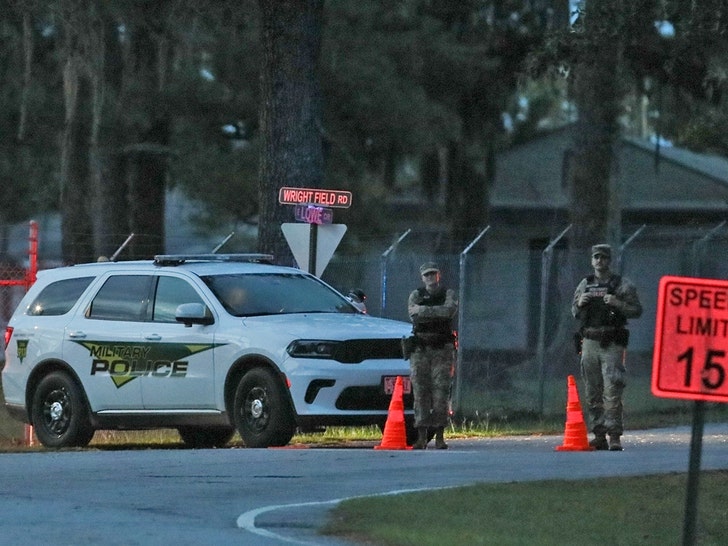 It appears Ben and the gang were on their way to a private jet to get ’em outta Savannah — where they’ve been for the past several days celebrating his and J Lo’s second nuptials … this time in the presence of friends and family.

Some famous faces flew in for the shindig at BA’s estate — including his bestie, Matt Damon — but there were some notable absences as well … including his brother, Casey, and his ex-wife Jennifer Garner. For what it’s worth, Marc Anthony also skipped the get-together.

Bennifer enjoyed themselves nonetheless … decked out in all-white and smooching at every opportunity. It definitely looked like the wedding of a lifetime, from the pics we’ve seen.

And, of course, it was a marathon weekend … so yeah, Ben’s due for some rest now.