The 89-year-old Army veteran wowed the judges and won the heart of the nation with a heartfelt rendition of Love Changes Everything.

Dressed in his traditional red Chelsea Pensioner uniform, Colin gave a moving performance in memory of his late wife.

However, despite receiving a standing ovation from the crowd at the Hammersmith Apollo, online not everyone was pleased he took the crown.

In fact, some bizarrely accused the show of being rigged after Jonathan Goodwin, who buried himself alive, failed to make the top three.

Another added: “Nothing against him but it’s a fix putting him on last so everyone remembers him when the voting starts.

“Nice bloke but more talented people on the show.” 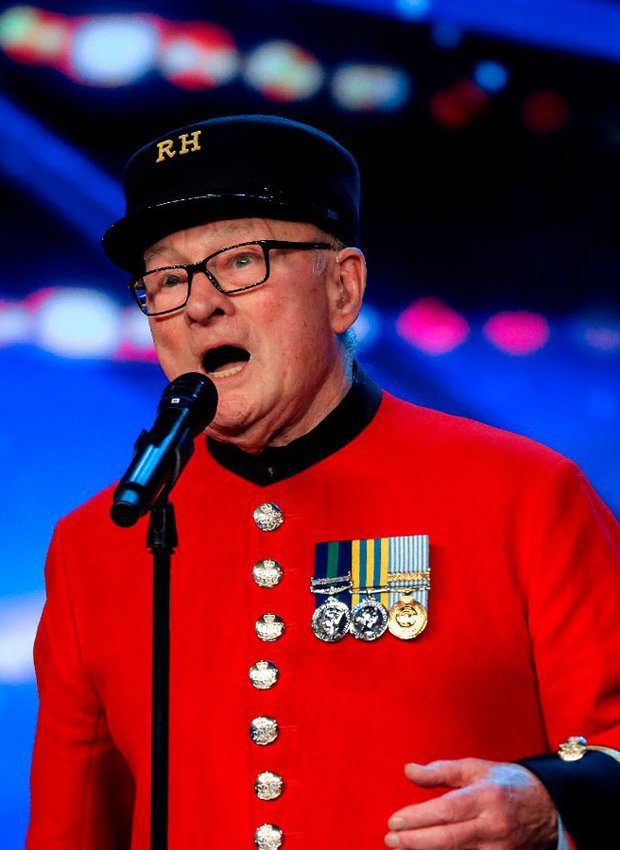 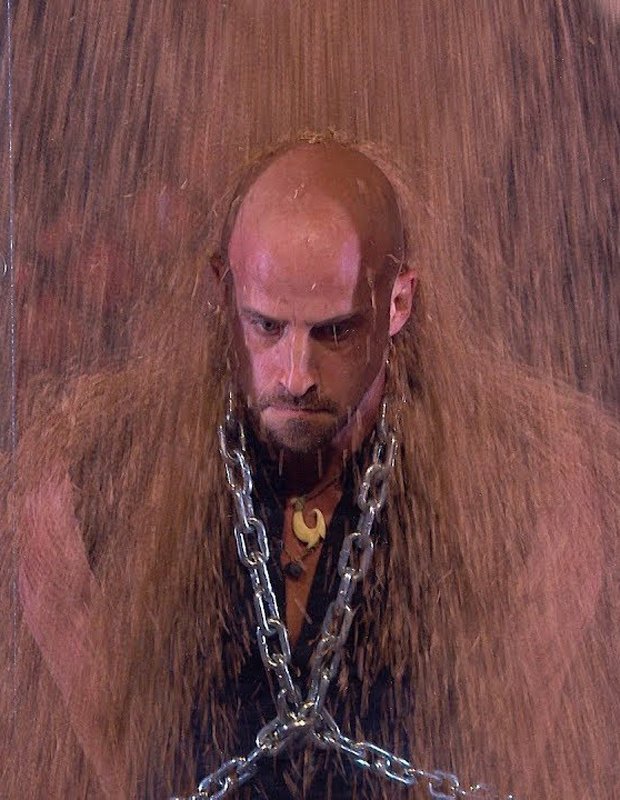 “How was Jonathan not in the top three but Colin won?” another questioned. 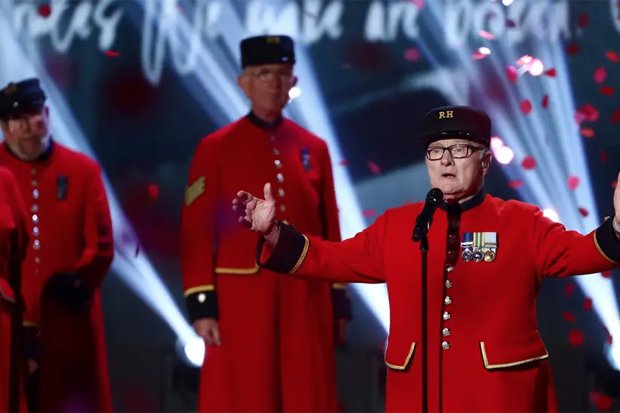 During the show, Ant and Dec confirmed BGT: The Champions will take place later this year and Susan Boyle will take part.