Blake Lively is no stranger to trolling Ryan Reynolds — but her latest joke might just be her best one yet.

Blake Lively wants to know what happened to her invite! The 33-year-old actress jokingly called out her husband Ryan Reynolds, 44, in an Instagram post that talked about Brad Pitt‘s secret cameo in Deadpool 2.

The original Instagram post on @cinephile.club took a look back at the superhero sequel and Ryan’s admission that Brad, 57, only asked for a “cup of coffee” as his fee for doing a blink-and-you-miss-it cameo in Deadpool 2.

Ryan made the reveal in an interview with Collider, back in 2018, when the movie came out. But that didn’t stop Blake from having a little fun trolling him today.

The couple, who have been married since 2012, are known for teasing each other on social media. Last month, Ryan took to Instagram to give Blake a backhanded compliment for Valentine’s Day and wrote: “My forever valentine for the foreseeable future.” 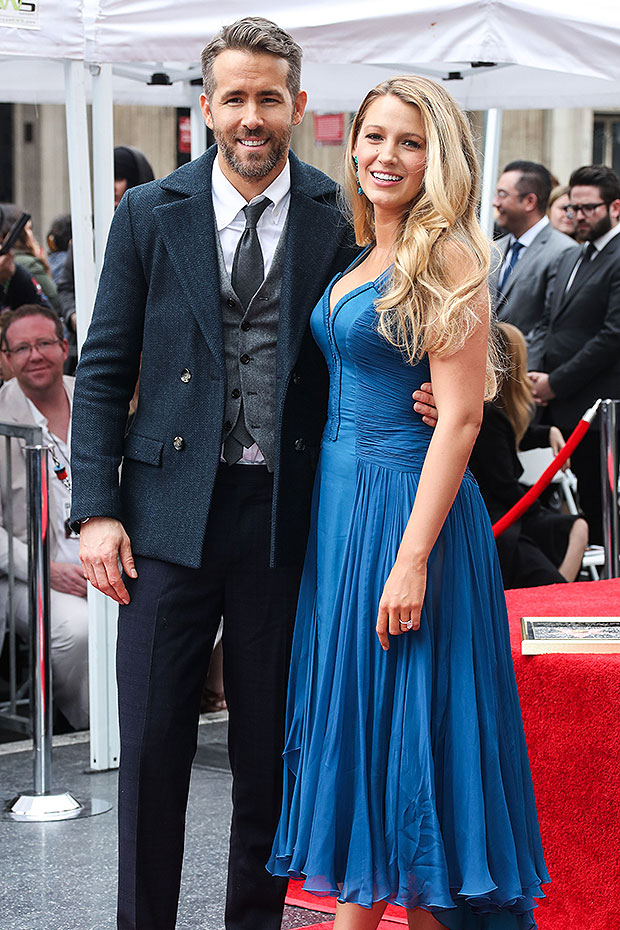 And Blake used the romantic holiday as a chance to get a laugh too.  Instead of a sappy tribute, she shared a video of Ryan helping her color her hair amid the coronavirus lockdown. “That time I f*d my hairdresser,” the mom of three quipped.

The actress included a video of the actor taking on the role of her “hairdresser” as he appeared to help her color the top part of her hair. In the clip, Blake can be seen sitting down with wet locks as Ryan stands behind her and combs, separates, clips, and colors them.

And in December 2020, Blake took another chance to troll her husband by sharing a list of “four of my favorite things in the world” that come from Vancouver. Since the Canadian city is Ryan’s hometown you’d think her husband of eight years would make the list. But she purposely left him off to get a laugh.

“Who did you think I was gonna say?” the star wrote, adding a Deadpool GIF — a nod to Ryan’s much lauded superhero franchise.