Home » Celebrities » Brendan Fraser, 53, unrecognisable as 600lb recluse as he piles on pounds for new film 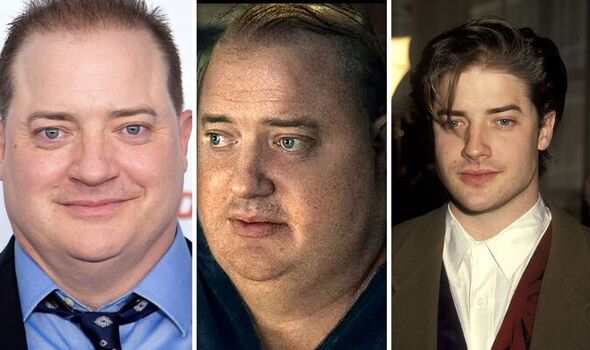 Sadie, who plays Max Mayfield in the hit Netflix series, will star as Brendan’s on-screen daughter.

Brendan plays an obese man who struggles to reconnect with his 17-year-old daughter, in his first leading role in more than ten years.

Speaking about the role to Unilad last year, Brendan said: “It’s gonna be like something you haven’t seen before.

“That’s really all I can tell you.”

He has recently experienced a surge in popularity which has been dubbed ‘the Brenaissance’, as The Mummy star returned to the spotlight after suffering from numerous health issues and claiming he had been “touched inappropriately” in 2003.

After struggling with his mental health and injuries on the set of his films, Brendan was moved to tears recently when he admitted he was “feeling the love” from his dedicated legion of fans. 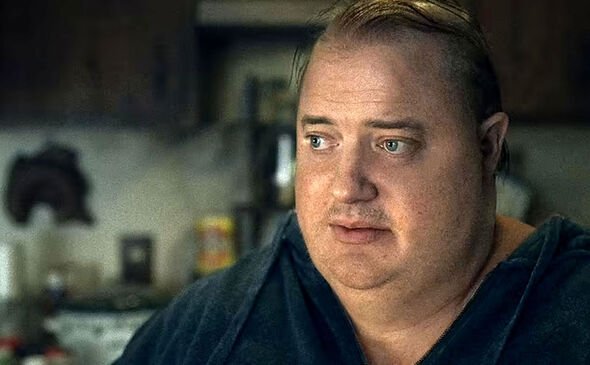 His character struggles to reconnect with his 17-year-old daughter. 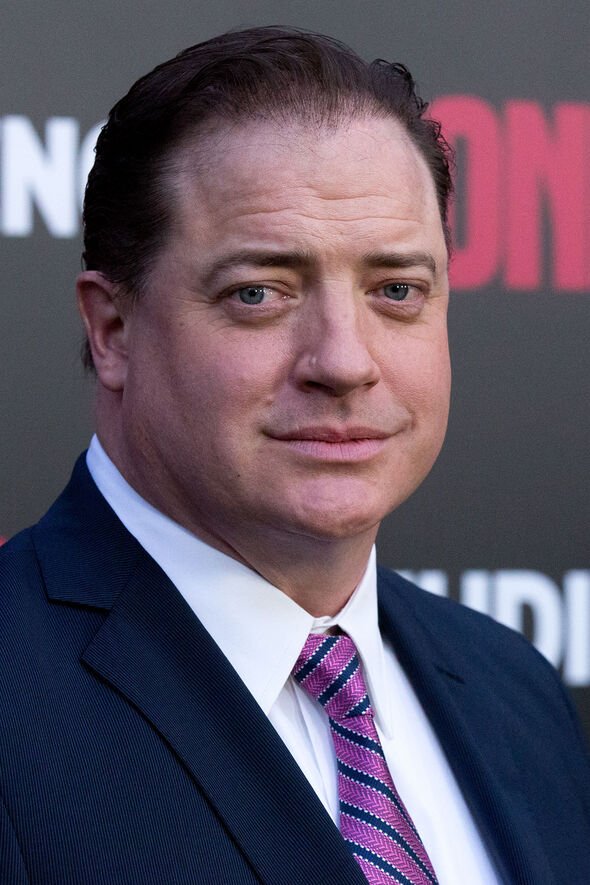 Brendan will play his first leading role in ten years

He is fronting Darren Aronofsky’s The Whale. 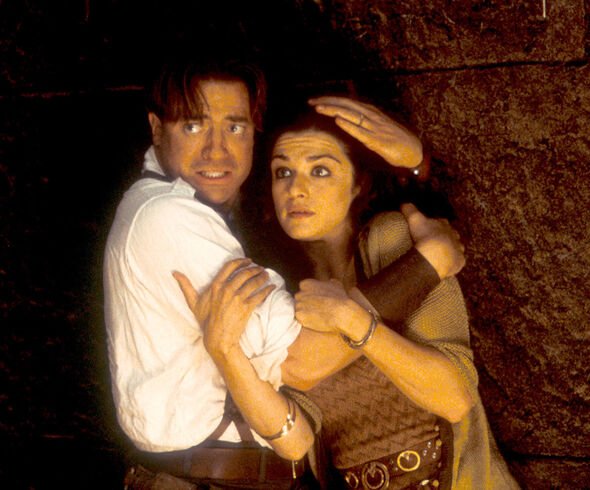 Brendan is well known for starring in The Mummy

Rachel Weisz played his love interest in the hit 1999 film. 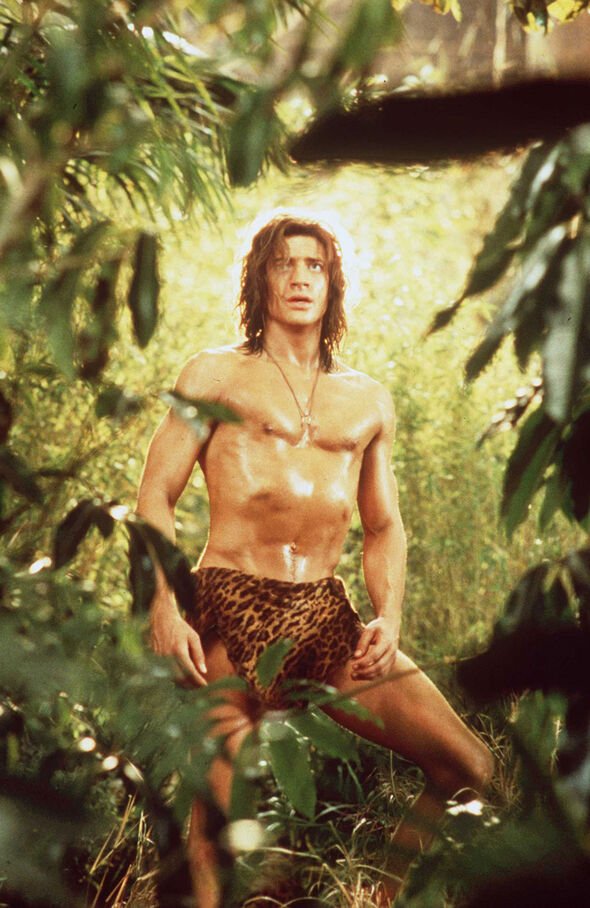 The actor also played George of the Jungle

After an alleged sexual assault and several injuries due to his action-packed films, Brendan left the spotlight for a long time. 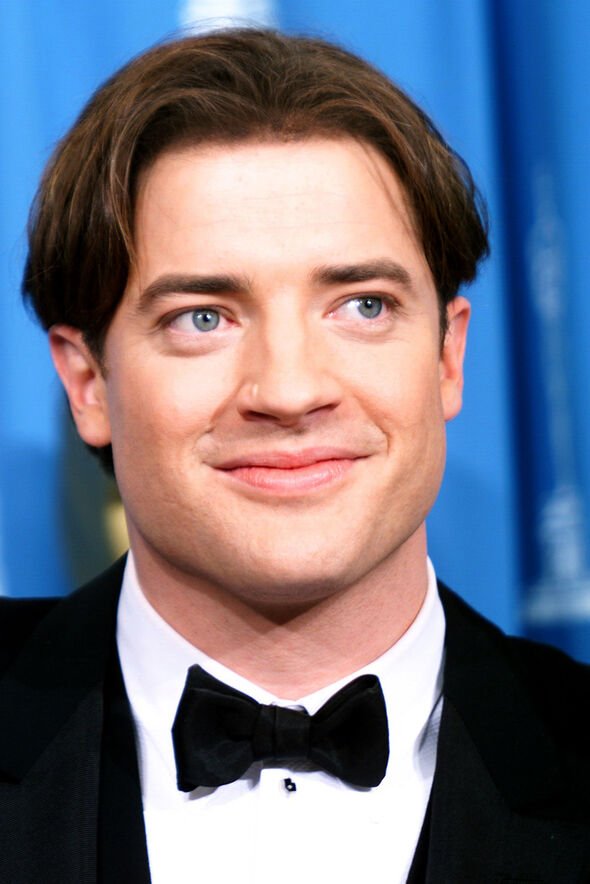 He was recently pictured looking tearful as he said his fans’ love meant a lot to him.