Home » Celebrities » Britney Spears' Ex-Manager Sam Lutfi Admits He 'Failed' Her – & Understands If She 'Hates' Him!

On Tuesday, Sam Lutfi took to Twitter to reflect on his one-time stint as the superstar’s manager amid her ongoing conservatorship battle, revealing that he totally understands if the Toxic singer “hates” him. Before we dive deep into his recollection of their work together, this is not the same manager (Larry Rudolph) who recently resigned following Spears’ virtual day in court last month.

Referencing Brit’s bombshell testimony against the conservatorship, which she called “abusive,” Lutfi wrote:

Just sitting here listening to that court recording, if she hates me after she’s free I won’t blame her… I failed her. I was supposed to protect her from all this, I let her down and we both paid dearly for it – – head in hands.. I’m so sorry.”

Hmm… that apology is about 10 years too late, but better late than never, we suppose.

As fans know, Lufti has had quite the tumultuous relationship with Spears and her family since taking over as manager in 2007 — a job he reportedly landed after sneaking his way into the performer’s inner circle. This all while she was facing mental health struggles amid her divorce from Kevin Federline.

The Grammy winner’s parents, Jamie and Lynne, blamed him for Britney’s public breakdown in 2008 and went as far as to obtain a restraining order against him. Brit’s parents accused him in court docs of taking “control of her life, home and finances” after moving in with the global icon, and later alleged that Lutfi had “drugged” the Louisiana native, cut her phone lines, and crushed up pills to put in her food.

Lynne wrote in her 2008 memoir, Through the Storm:

“She was sad, floundering, ripe for a predator to come along. Britney was open to this man who rode in on a white horse.”

For his part, Sam claimed he was innocent and filed a defamation suit against the family in 2009, which was settled confidentially in 2016.

The entertainer obtained a second restraining order against Lutfi in 2019, years after the first one expired. At the time, Britney claimed Sam had threatened and disparaged her family, causing her “severe mental trauma.” However, Lutfi maintained his innocence, insisting in court that he had not made contact with the songstress in 10 years.

On Wednesday, Sam followed-up his mea culpa with a hopeful note congratulating his former client on her court victory, after a judge ruled she can obtain her own lawyer in her fight to end the conservatorship. He wrote:

“This is a premature celebratory post but for now there’s a new sheriff in town and heads are about to roll. The war may be coming close to ending but the healing is a tremendous journey that has yet to even begin. God bless the entire army. I love all of you.”

The tweet included an emotional video (below) of Lutfi saying:

Thoughts?? We’ve been hearing from plenty of big players in Brit’s past, so it’s no surprise Sam was going to make a public statement. Think he’ll ever make it back in her good graces? 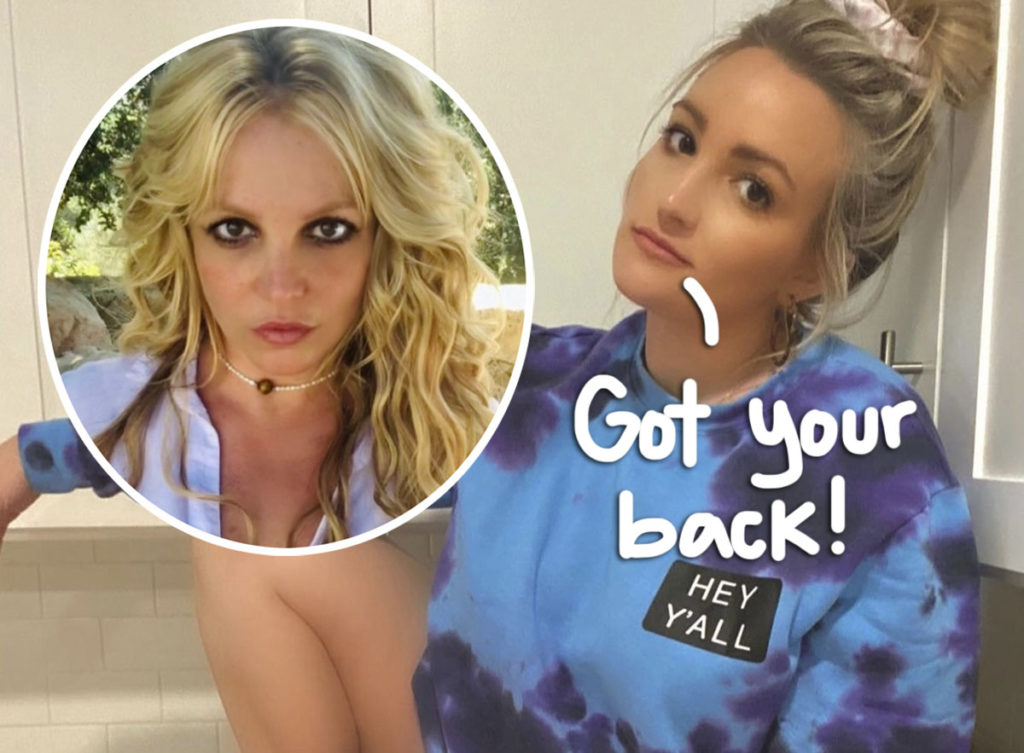 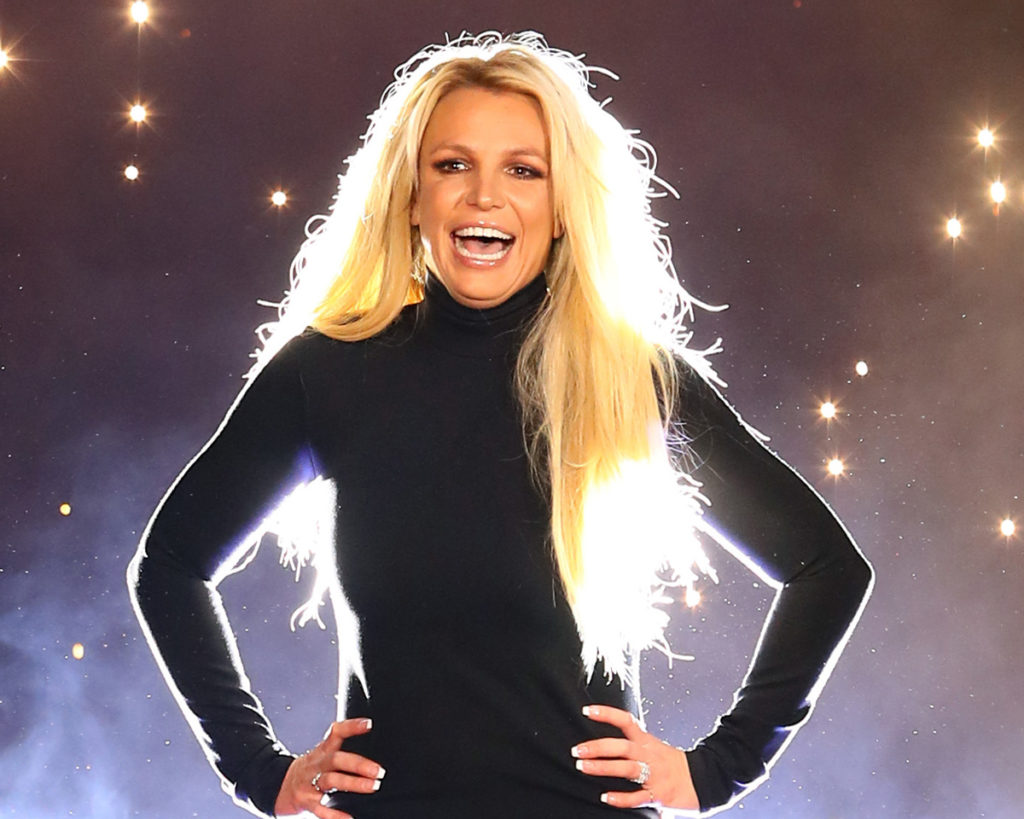