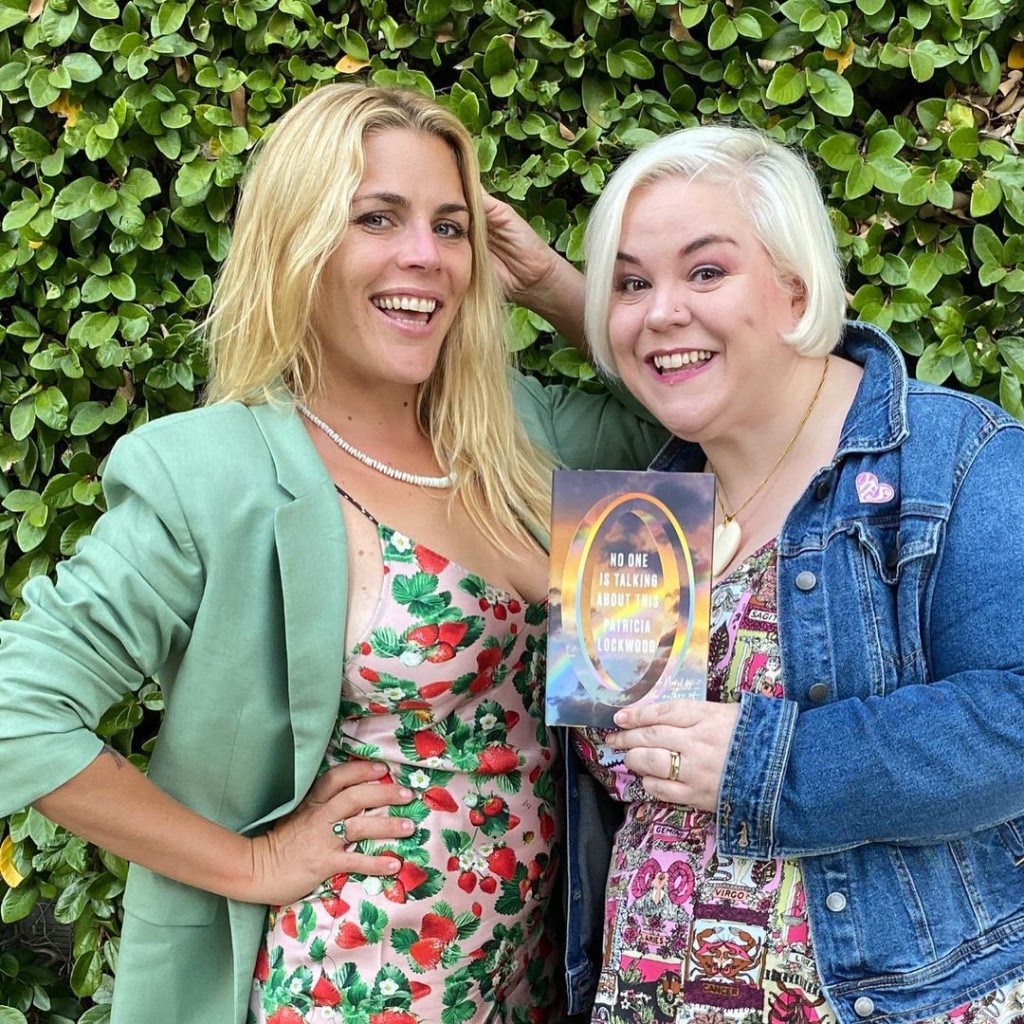 Last week Chris Pratt posted a ‘tribute’ to his wife, you can see it here. There isn’t anything inherently wrong with saying you think your spouse is nifty online, but Pratt’s post went sideways quickly. He made a poor word choice when describing his daughter that appeared insensitive to the health struggles his son survived following his premature birth. In addition to that, Pratt spoke of his wife, Katherine Schwarzenegger, in a way that was supposed to sound endearing, but in reality, was a little creepy. Creepy enough that Pratt’s former friend Busy Philips called him out on it on her podcast, Busy Philipps Is Doing Her Best. Busy got straight to the point calling Pratt’s messaging, “f***ng weird.”

On the Tuesday episode of her podcast, Busy Philipps Is Doing Her Best, which she co-hosts Caissie St. Onge, Philipps criticized Pratt for what she believed was disingenuous language that objectified his wife.

Philipps, who said she was friends with Pratt “years ago” and even vacationed with Pratt and Faris when the actress was pregnant with Jack, called the post “f***ing weird.”

Talking to her podcast listeners, Philipps said, “You’re probably not the type of lady that will laugh enthusiastically if you’re with a man and he starts to make very tired gender jokes about responsibilities and duties and even like, the f***ing tired bit that he’s doing which is, ‘She runs the show I occasionally open a bag of pickles,’” she explained. “That’s how f***ing dumb what he said is. You are a Marvel superhero. You made $480 million last year. You work non-stop. You don’t just open a f***ing jar of pickles.”

Philipps went on to say that the post didn’t sit right with her because it seemed like he was “acknowledging” the power that he held in their relationship by “patronizing” his wife.

“What she does in their household is probably a lot. She probably does a lot of the domestic labor. They have a kid and whatever. That is actually legitimately a lot of f***ing work. But by the way he’s talking about himself, putting himself in it, in the center of it, it makes it seem like it’s bulls***,” she explained.

Referencing to a line in the post in which Pratt says Schwarzenegger is his “greatest treasure right next to my Ken Griffey Jr Upper Deck Rookie card,” the Girls5Eva star said, “he has possessions, and she’s one of them.”

Busy makes a lot of good points here. Of course, Katherine has Kennedy/Shriver/Schwarzenegger money so she’s not dependent on Pratt’s earnings, but the point is the same: he works hard and provides a secure income for them. So his claims about not contributing more than opening the occasional “jar of pickles” does ring false. And everything about his post intones Katherine is a possession, even without his rookie card joke. He’s centered his message around what is provided for him: a good life, strong children – even her “pure” heart belongs to him. The framing of the photo itself suggests the order in the household. Pratt’s facing full camera, smiling, engaged and she is turned away from the spotlight, towards him, looking up at his face with a plastered-on smile. Pratt is the center and she directs all her energy to him. I’m sure Katherine works around the home. I’m sure she’s hands on with their daughter. But I think we all know theirs is a fully staffed house. If you couple that along with all the times Pratt has used his wife as the butt of a joke for laughs, Busy’s right, “it seem(s) like it’s bulls***.”

As the excerpt mentioned, Busy said she used to be friends with Pratt and his ex-wife, Anna Faris. So she didn’t make these comments lightly. Busy remembers Pratt as being “super nice and funny.” Busy said “I knew him in the before times, I don’t know him now.” Since she referred in the podcast to Pratt’s doomsday prepping and drinking, I think “the before times” means his conversion to Christianity and not his meteoric rise career-wise. I honestly think his connection to Hillsong has affected him more than any ego issues with his success. I wouldn’t be surprised if the idea that wives belonged to their husbands was broadcasted all over that place. 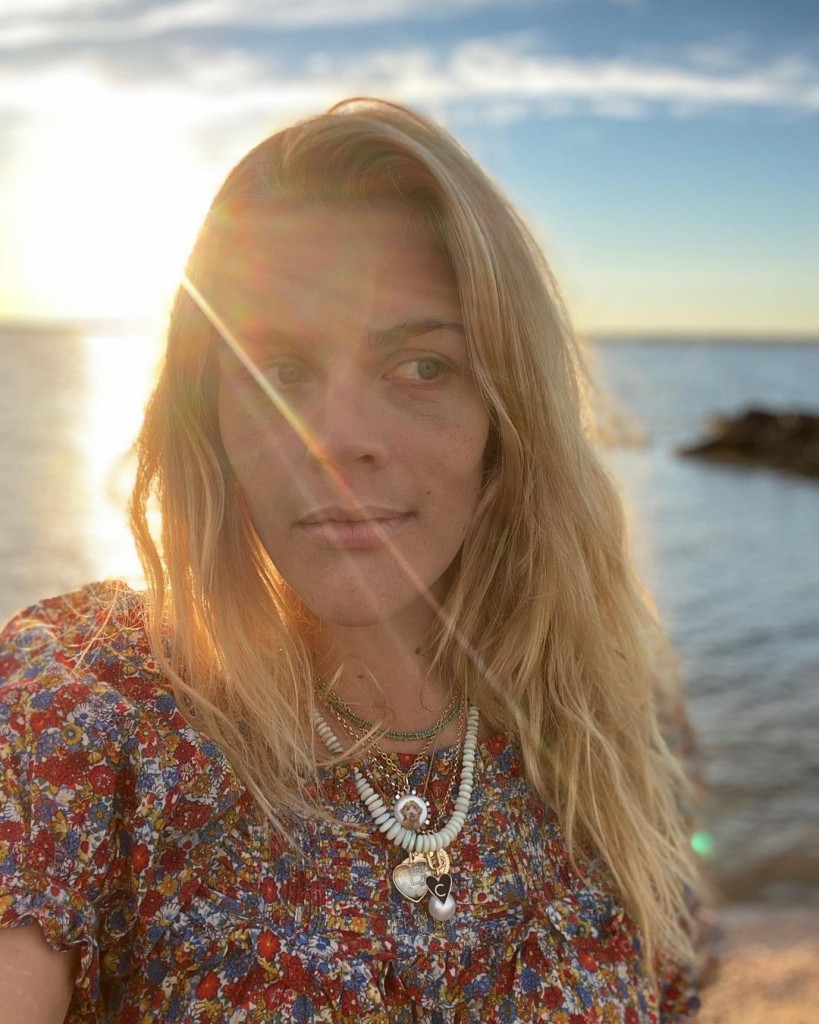 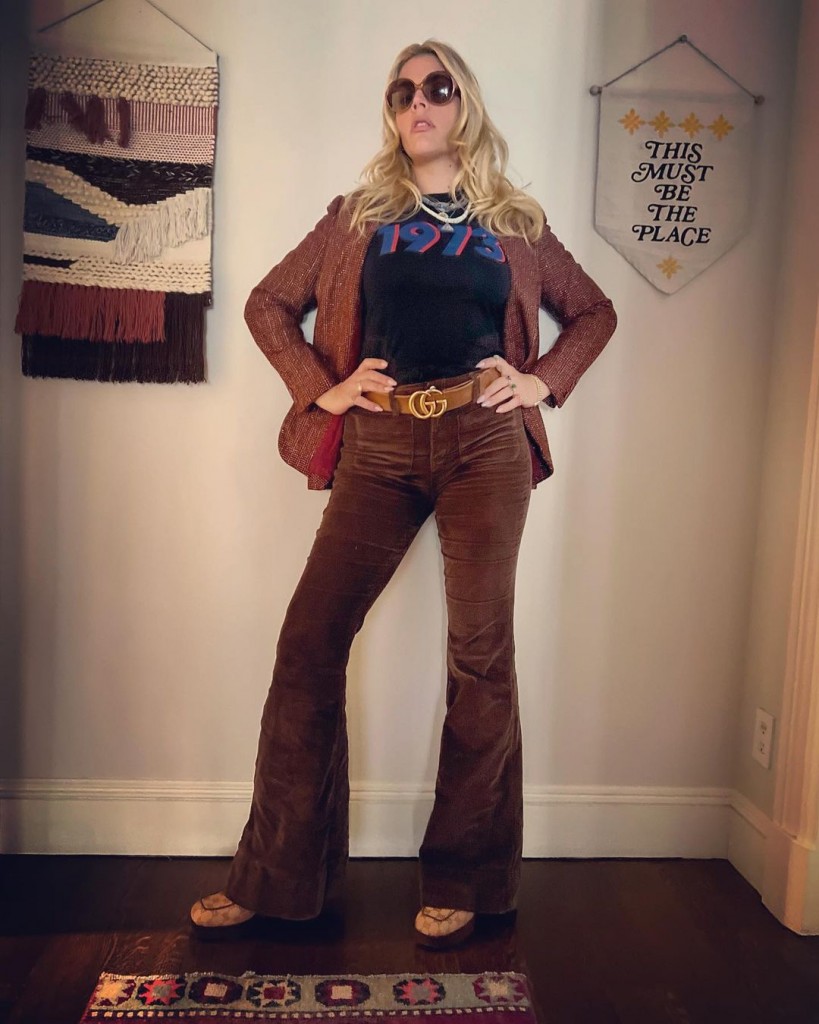 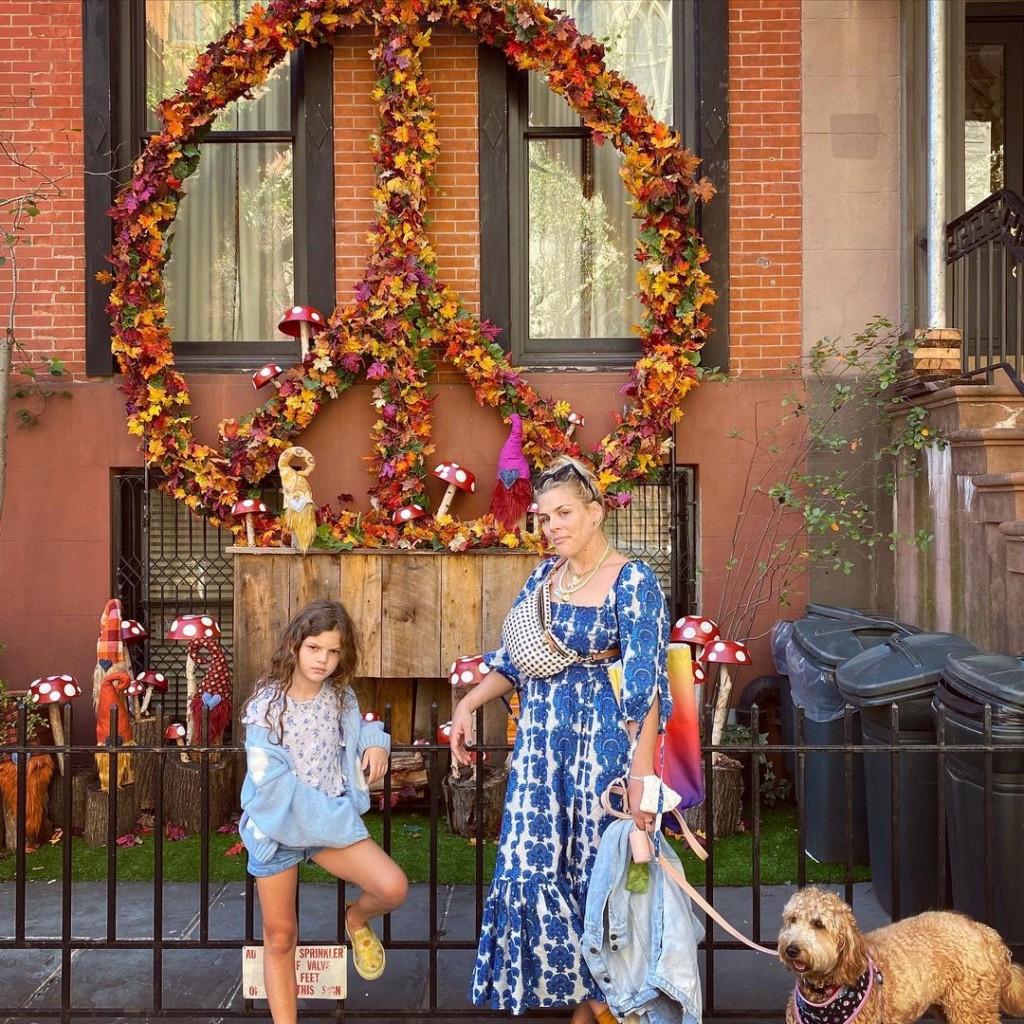