Caroline Flack, 40, has spoken out before the first episode of Love Island 2020 debuts tonight. The presenter, who announced she would be stepping down from the winter series after she was charged with assault last month, broke her silence on the launch in view of her 2.3 million Instagram followers this afternoon.

She took the opportunity to wish good luck to new host Laura Whitmore, 34, and series regular Iain Stirling, 31, in the post.

It read: “Massive good luck to Laura, Iain and the team for tonight’s launch show… The first one is always the best one. Caroline x. @iaindoesjokes @thewhitmore.”

Caroline told her fans she would be leaving Love Island for series six in a post on the social media platform in December.

The announcement came after police were called to the home she shares with her boyfriend Lewis Burton. 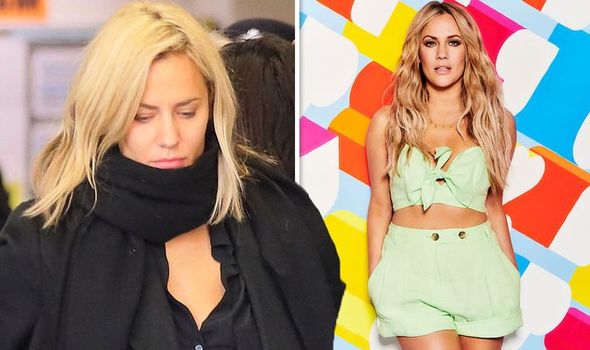 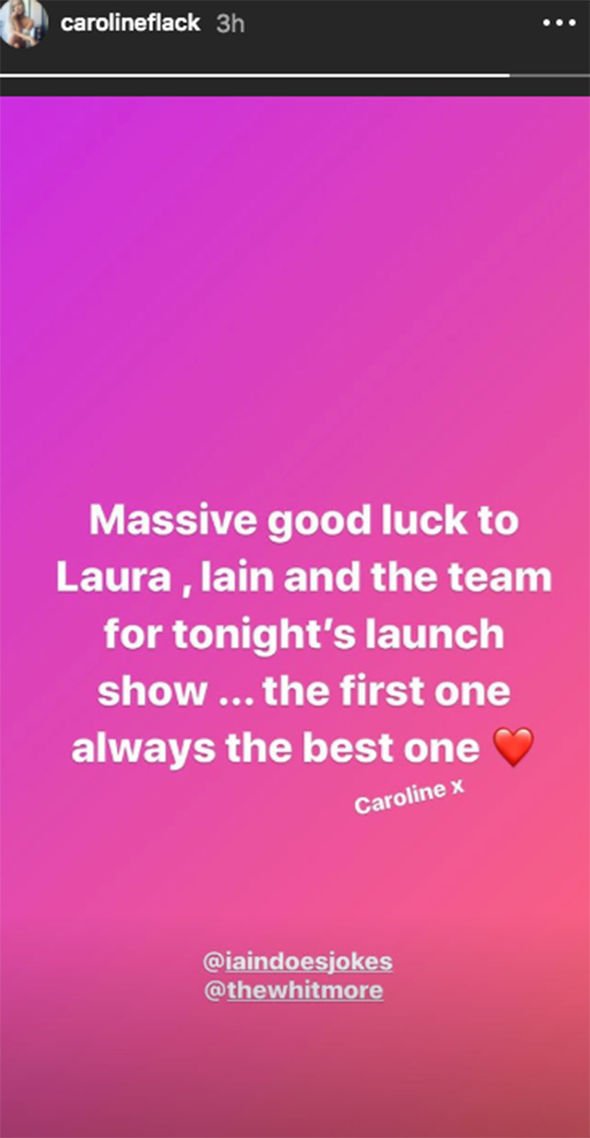 She pleaded not guilty to attacking Lewis at Highbury Corner Magistrates’ Court on December 23.

The court heard that Mr Burton is not supporting the prosecution, as Paul Morris, defending, said he “has never supported” the case against his girlfriend Flack.

“He is not the victim, as he would say, he was a witness,” Mr Morris said.

Katie Weiss, prosecuting, replied: “Mr Burton is a victim, he received significant injury to his head.” 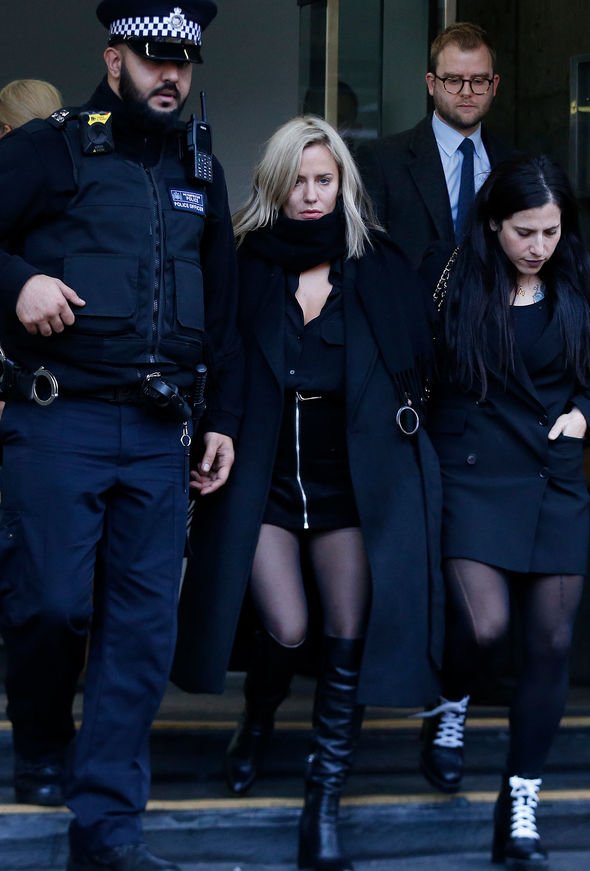 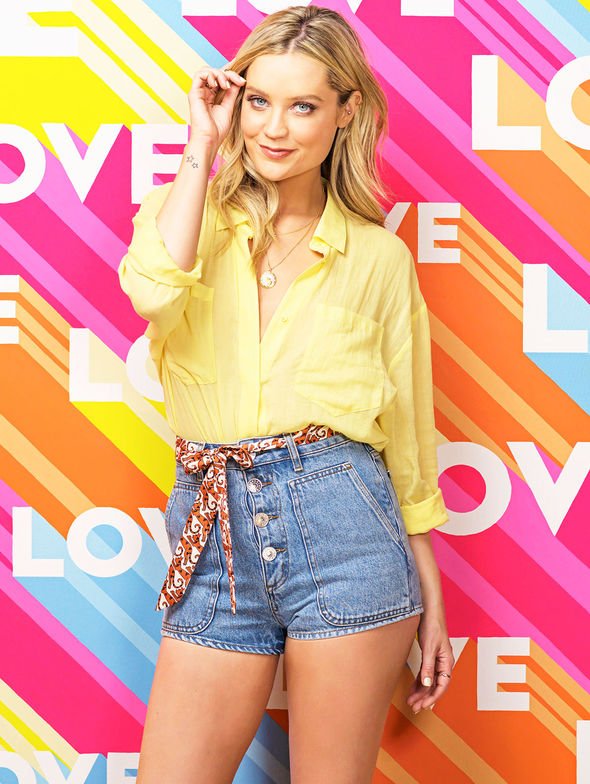 It is so far unknown whether the TV personality will also be absent for the summer series, which will air later in the year.

Addressing her exit from the reality show, she said: “There have been a significant number of media reports and allegations in regards to personal life.

“While matters were not as have been reported, I am committed to co-operating with the appropriate authorities and I can’t comment further on these matters until the legal process is over.

“However, Love Island has been my world for the last five years, it’s the best show on telly.

“In order to not detract attention from the upcoming series I feel the best thing I can do is to stand down for series 6.

“I want to wish the incredible team working on the show a fantastic series in Cape Town.”

In a follow-up post, Caroline paid tribute to her boyfriend Lewis Burton and told him she “loves” him.

She added: “And on a really personal level. I have never experienced such kindness and love in my whole life.

“Please know that I see them… And my boyfriend Lewis… I love you x.”

An ITV spokesperson said: “ITV has a long standing relationship with Caroline and we understand and accept her decision.

“We will remain in contact with her over the coming months about future series of Love Island.”