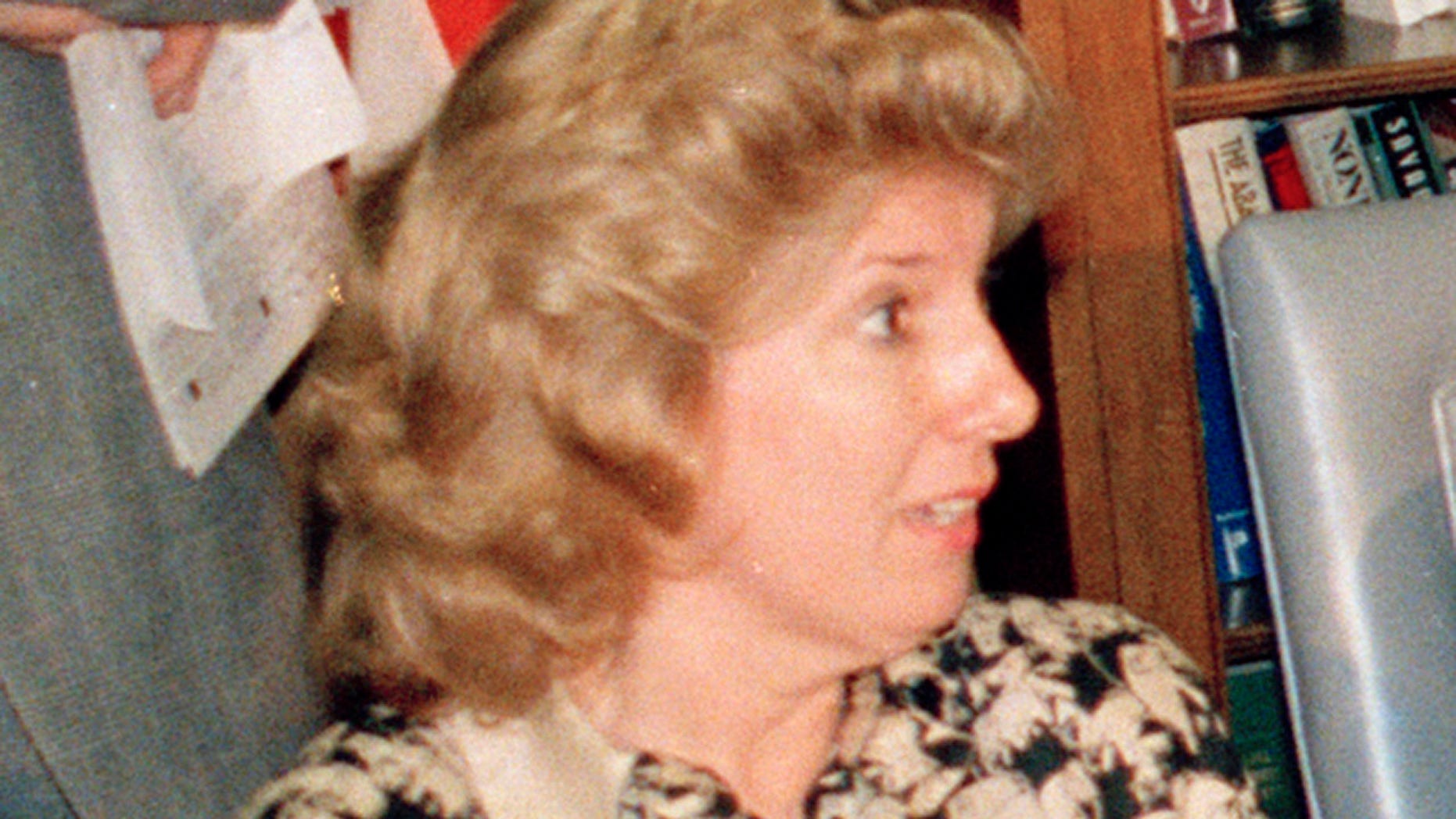 Former Manhattan sex-crimes prosecutor Linda Fairstein resigned Tuesday from several nonprofit boards in the wake of a controversy triggered by a new Netflix series about the infamous Central Park Five case, The Post has learned.

In a letter to the chairman of the Safe Horizon victims-services agency, Fairstein said she wanted to spare it further grief through association with her.

“I do not want to become a lightning rod to inflict damage on this organization, because of those now attacking my record of fighting for social justice for more than 45 years,” Fairstein wrote.

Fairstein blasted the public outrage sparked by Friday’s premiere of the four-part “When They See Us,” about the convictions and subsequent exonerations of five teens in the 1989 rape and assault of Trisha Meili while she was jogging in Central Park.

Fairstein — who oversaw the prosecution and is portrayed by scandal-scarred actress Felicity Huffman — said the show “depicts me, in a fictionalized version of events, in a grossly and maliciously inaccurate manner.”

She also said she was “sorry that the staff [of Safe Horizon], through their CEO Ariel Zwang, declined to meet with me to learn the truths behind the inflammatory and false narrative.

“I know the terrible inequities of race, gender, and class that have been a tragically pervasive part of our American criminal justice system for centuries,” she wrote.

“I have dedicated my career, and my professional and personal passion, to fighting against injustice — and much of that fight has been conducted for and on behalf of the staff and directors at Safe Horizon,” she wrote.

Fairstein told The Post that she sent similar letters resigning from the boards of God’s Love We Deliver; the Joyful Heart Foundation, which was founded by actress Mariska Hargitay to aid survivors of sexual assault, domestic violence and child abuse; and Vassar College, from which Fairstein graduated in 1969.

Fairstein said she was forced to act due to the “mob-mentality reaction” to the Netflix series, which led to a #CancelLindaFairstein movement on social media that included pledges to withhold donations to Safe Horizon.

“Each of these organizations does great work,” she said. “It’s so foolish of the bullies to punish the charities. Totally pig-headed and stupid.”

“The idea she did anything to be criticized for is absurd,” he said.

Armstrong, who was chief counsel to the anti-police corruption Knapp Commission in the 1970s, also said it was wrong to treat the dramatized series like evidence, adding that “in my day we used to call that McCarthyism.”

A former Safe Horizon employee said Fairstein’s involvement had long been a contentious issue among staffers but that repeated complaints to the agency’s leadership were ignored.

This story was originally published by the New York Post.