Charlotte Church reveals the impact of politics on her music

The classical singer, 35, sold more than 10 million records worldwide during her musical career and is estimated to be worth up to £11million. Church appears in Comic Relief 2021 tonight alongside stars including Michael Sheen, Sir Lenny Henry and Dawn French. The soprano has regularly spoken out about issues she doesn’t agree with, including the treatment of Meghan and Harry.

The Sussexes came under increased scrutiny last year after they quit the Firm to support causes close to their hearts.

Earlier this month, they spoke about the troubles that led to them leaving their roles within the Royal Family.

They proposed a half-in half-out option so that could assist with royal duties while also pursuing their own interests – but were ultimately rejected.

Meghan and Harry have since brokered deals with Netflix and Spotify to try to financially sustain themselves, reportedly worth £109million ($152million) in total. 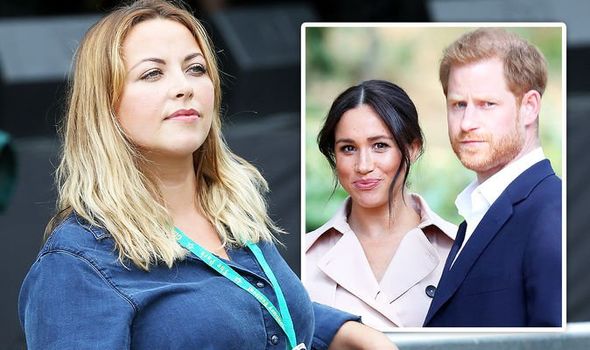 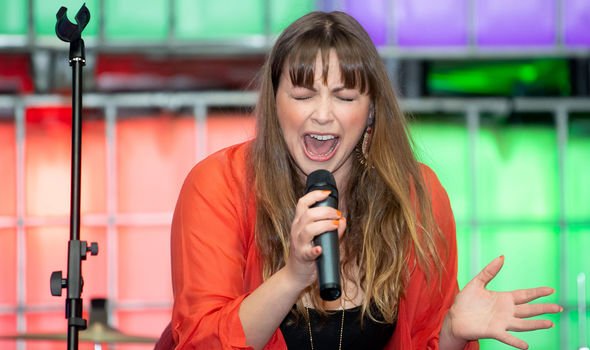 After the announcement that the couple were leaving the Firm last year, Church took to Twitter to praise the pair.

She wrote: “I have so much more respect for Harry and Megan today.

“It takes serious courage and ethics to do what they have today.”

JUST IN: Dawn French dumped boyfriend because he was a Tory in dating admission 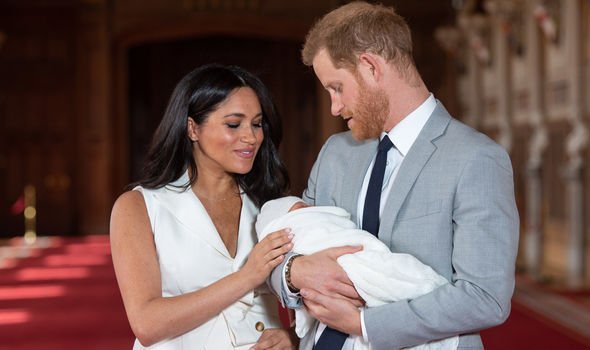 One wrote: “I wish I had the ethics to quit my cushy job whilst retaining the privilege and £ in get (sic) at the taxpayers expense… Stunning & brave.”

A second added: “Proves they married for love and not money.”

A third wrote: “What? Live off the state? Lots of people already do that. At least before he’d do some waving.”

In October 2019, Church praised Harry for a statement about the press allegedly “vilifying” Meghan. 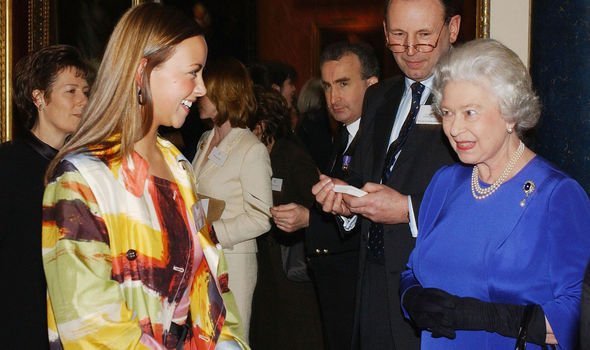 In a separate interview, Church explained other dalliances with the Royal Family.

She pointed out one of her difficulties with the Queen and claimed Her Majesty often had “no idea what’s going on”.

In 2019, she told Esquire magazine: “I’ve met her about seven times and she never remembers me.”

Church then followed with some surprising comments about the Queen’s age – Her Majesty turns 95 next month. 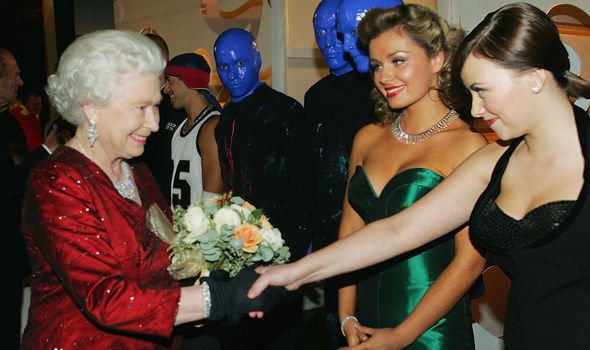 She said: “When you get close to her you realise she’s an old woman and has no idea what’s going on.”

Church admitted she sympathised with the monarch because she had so many royal duties to perform.

She continued: “I feel really sorry for her.”

Church argued that the Queen likely didn’t want to meet everyone she was forced in front of.

Who Wants to Be a Millionaire: Charlotte Church phones a friend

She said: “She probably doesn’t want to be wheeled out at every Royal Variety Performance.”

Church joked that the Queen probably did not enjoy having to watch “scantily clad dancers and s***ty comedians”.

The singer also made her thoughts known about the UK’s decision to leave the EU, during a 2016 interview with Drowned In Sound. 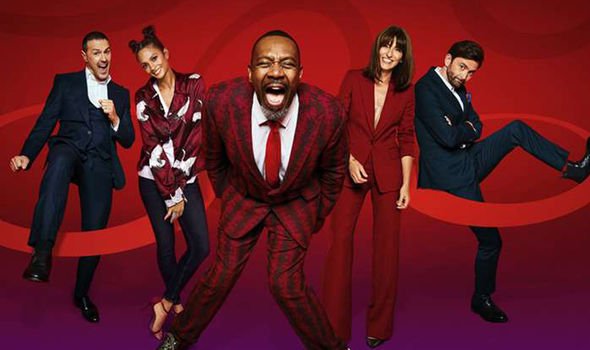 She described the “post-Brexit world” as “complex” and “slightly diabolical”.

Church claimed Britain’s decision to leave the EU had made it more difficult for her to know whether she would support the Labour Party.

She said: “After Brexit I’ve been so politically disenfranchised and I’ve yet to get my mojo back to be honest.”

Charlotte Church will feature in Comic Relief 2021, which airs from 7pm tonight on BBC One.