Many fans had expected Liam Payne’s ex to appear on the show to promote her new single Let You.

However, instead Chezza simply watched on from the crowd at the Hammersmith Apollo as the likes of Susan Boyle and Diversity performed.

Taking to Twitter, one fan messaged the pop babe gutted at the decision.

“@CherylOfficial I can’t believe you aren’t performing on BGT tonight. Need to see a live performance asap,” the supporter wrote.

Another added: “Surprised that Cheryl is performing tonight with her being sat in the audience.”

Meanwhile, a third probed: “Why is Cheryl not performing on BGT?”

Taking to her Instagram story, the Love Made Me Do It songstress revealed the decision was simply out of her hands. 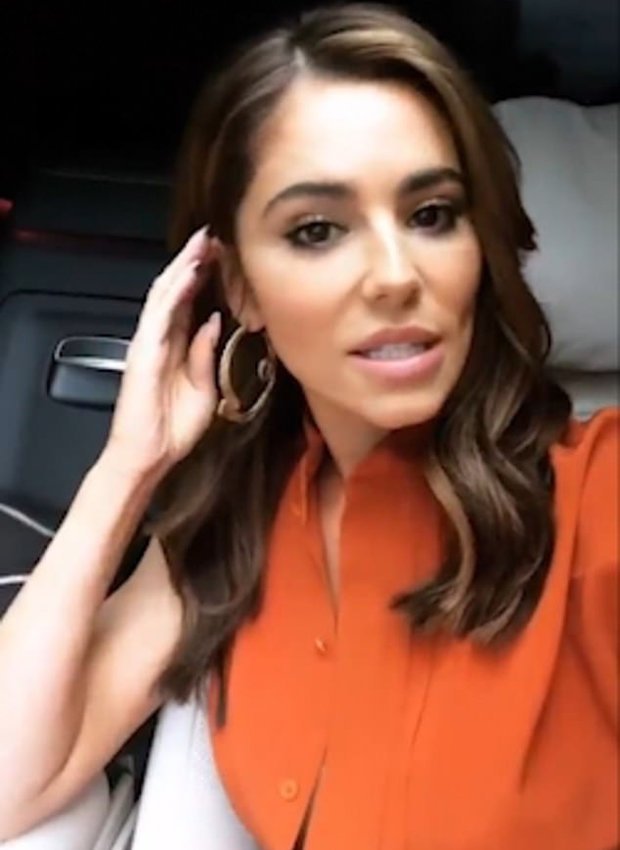 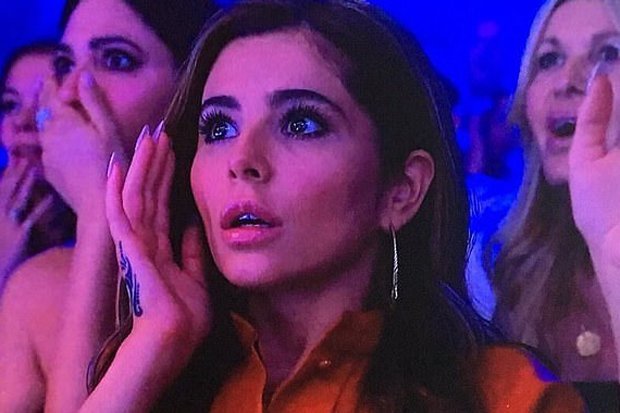 Speaking to the camera, Cheryl said: “I am just the way to see the Britain’s Got Talent final, I am excited to see some magic.

“I’m just reading someone of your messages saying what am I not performing?”

Turing to her BFF Lily England in the back of her chauffeur-driven car, Cheryl added: “They wanted variety acts and they already had their music acts booked before I released my single so I am sorry about that.”

During the live show Cheryl was seen sitting front row as the final 11 acts battled it out to take the BGT 2019 crown.

The yummy-mummy was unable to hide her fear as she watched escapologist Jonathan Goodwin was buried alive.

In a seriously dangerous stunt, the dad-of-one was chained up before being covered with gravel.

Holding her hand to her mouth, Cheryl looked on in terror as Jonathan vanished view before managing to climb his way out of the stunt.