Home » Celebrities » Christina Ricci Reveals Johnny Depp Taught Her What Being Gay Was!

When Christina Ricci needed a life lesson, Johnny Depp was there to give it to her straight.

During an interview with Andy Cohen for his SiriusXM show this week, the Yellowjackets star revealed she was 9 years old when she discovered “what homosexuality was” — and it was none other than Johnny Depp who explained it to her!

It all went down while the child star was on the set of 1990’s Mermaids alongside Cher and Johnny’s then-girlfriend Winona Ryder. Ricci recalled:

“There was something going on on-set and someone was not being nice to someone else. And they were like, ‘oh, well he might be homophobic.’ And then I was like, ‘well, I don’t understand what that is.’ And, and I was in Winona’s trailer and she was like, ‘I don’t know how…’ so she put me on the phone with Johnny. And Johnny explained it to me.”

The now 42-year-old said Johnny explained it to her in “the simplest terms” and “very matter-of-factly,” adding:

Yup, that pretty much sums it up! Why do so many people have a problem with something so simple??

Cohen found the anecdote hilarious, especially considering one of the world’s biggest gay icons was in the trailer next to them at the time. The Bravo host joked:

“I love it that Winona Ryder had to put you on the phone with Johnny Depp to get that story that she couldn’t spit it out in some way, or, I mean, you’ve got Cher in the next trailer.”

“I know, we should’ve run right over there.”

Now that we would’ve loved to see! We wonder if her explanation would have included clips of the If I Could Turn Back Time music video…

Depp and Ricci went on to play love interests in two films, Sleepy Hollow and The Man Who Cried — which saw Christina in her first sex scene. In 2000, the actress told ABC News the idea of having sex with Johnny was “weird” because of their history, explaining:

“I’ve known Johnny so long, he’s protective of me as an older brother and it’s weird to think of having sex with him. So we know enough about each other to laugh at it. He said it was ‘like we were rooting around together like pigs.’”

Doesn’t sound quite as appealing as his description of homosexuality if we’re being honest… LOLz!

It sounds like Christina will always have a soft spot for the embattled actor. Watch a clip of the Emmy nominee’s chat with Andy (below) for more! 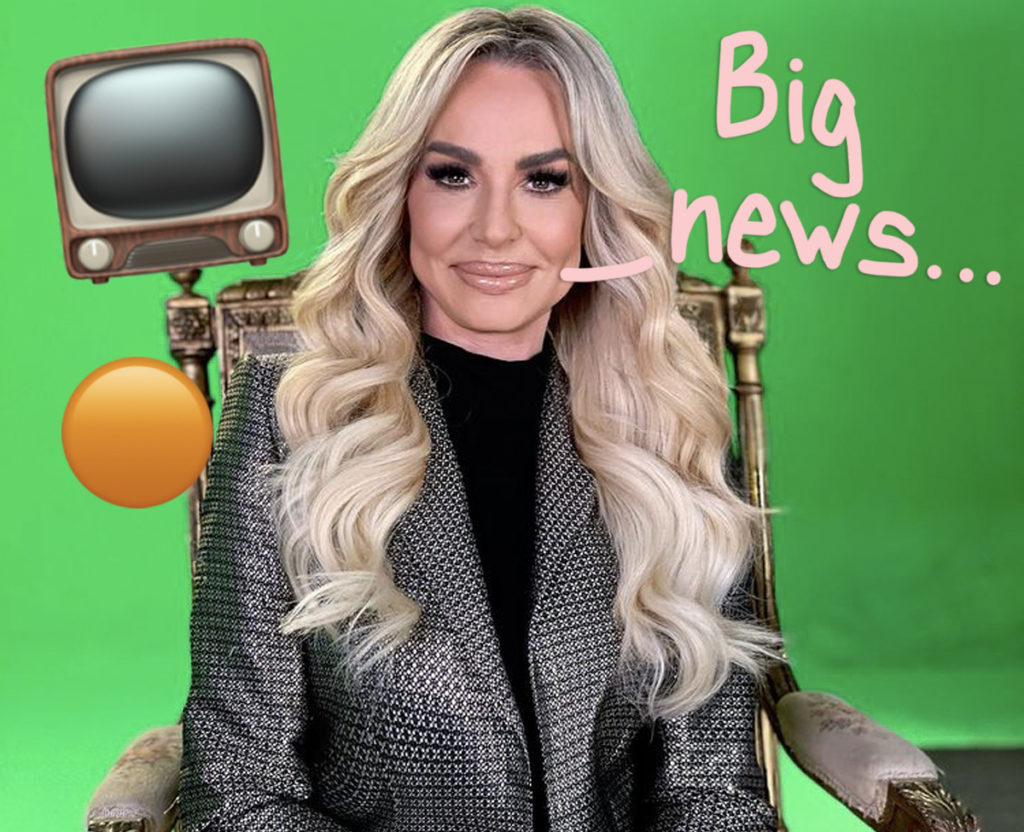 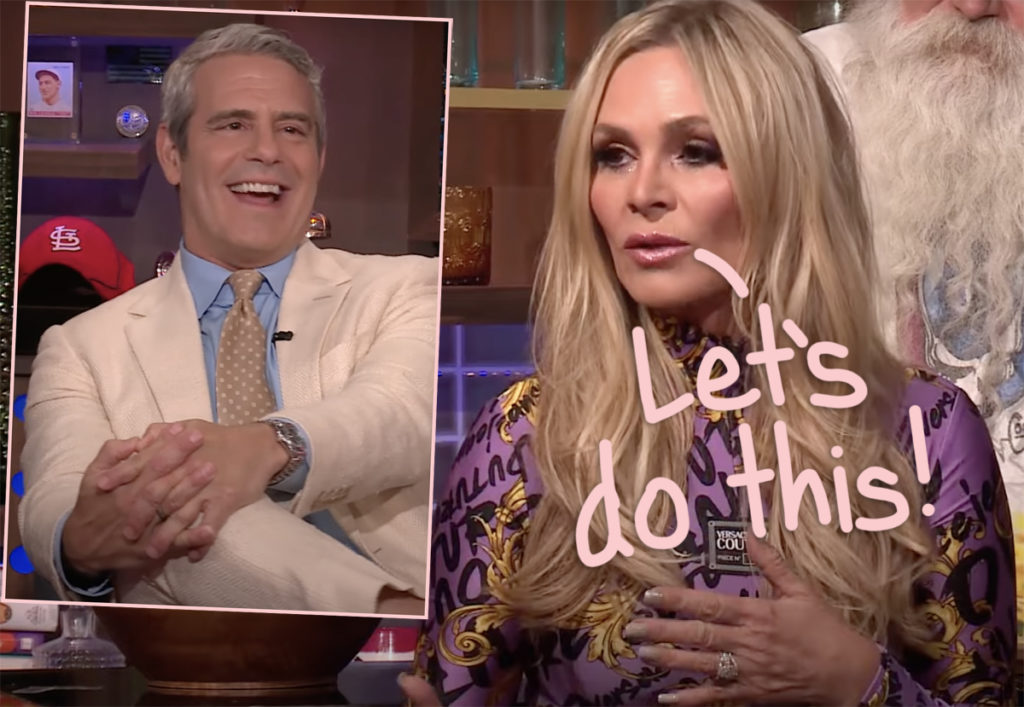 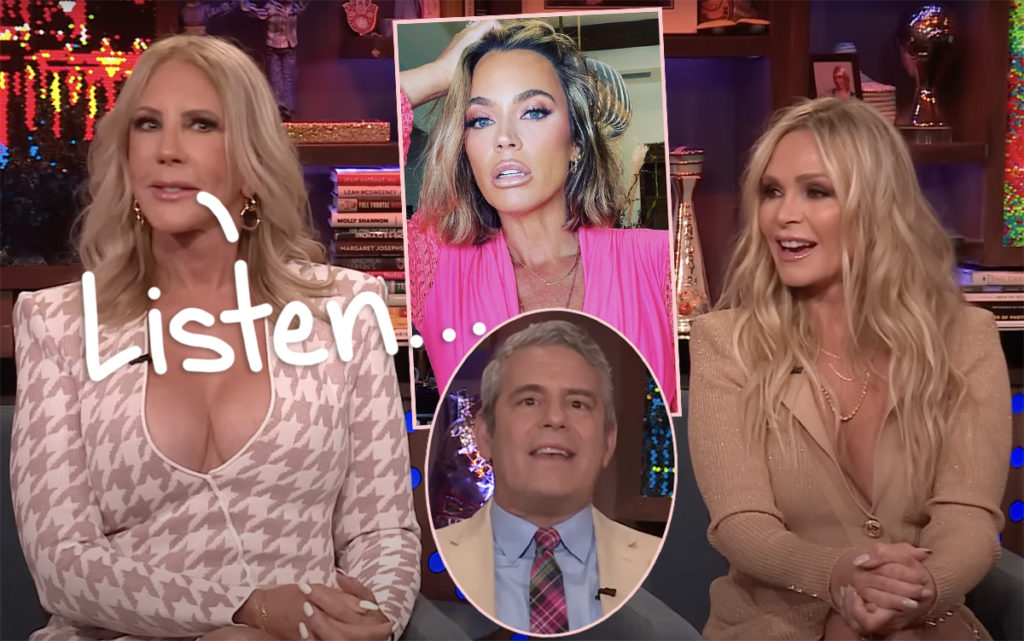 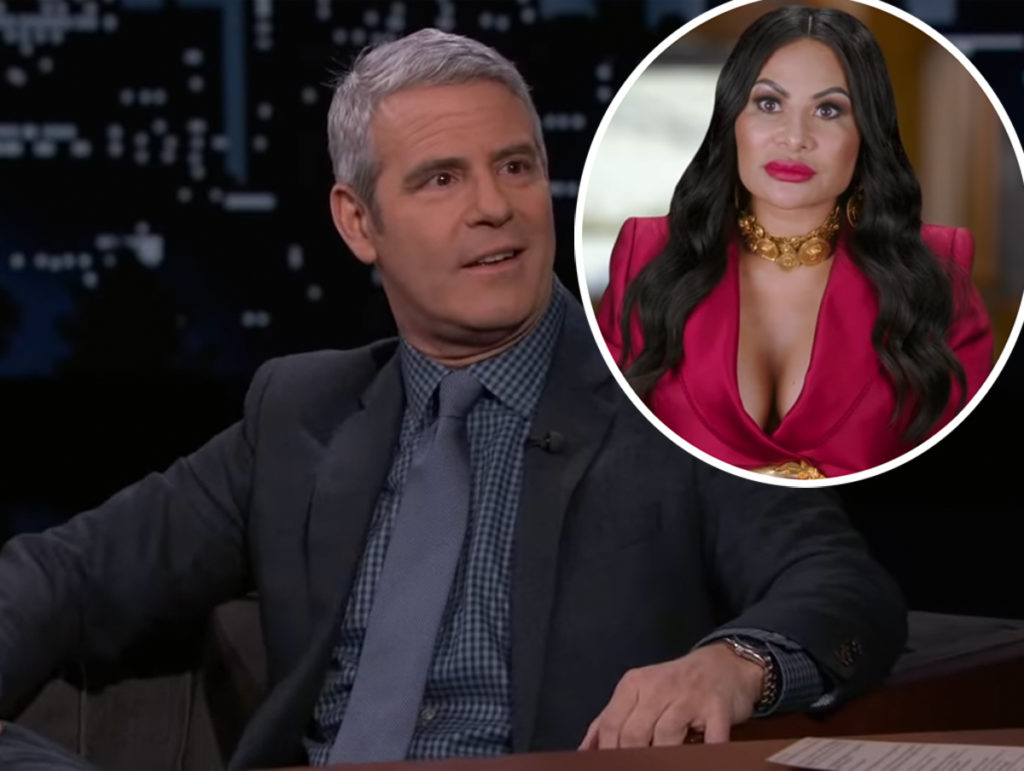