Radio 1’s Clara Amfo has wowed viewers and the judges alike each week with her talented dance moves as she tries her hand at 2020’s socially distanced series of Strictly Come Dancing. Partnered with 2013 winning professional dancer Aljaž Škorjanec, Clara admitted she was “s***ting” herself to find out who would be putting her through her paces for the next few weeks.

Speaking to last year’s contestant Alex Scott, on her podcast This City that was broadcast the night before the DJ found out who she would be dancing with, Clara revealed her excitement.

“Dear listener, on this day of recording it is literally the night before I find out who my partner is for is for this year’s series!” she exclaimed.

Alex, who knows only too well the feeling of nerves, nodded: “I was going to say how are you feeling!” 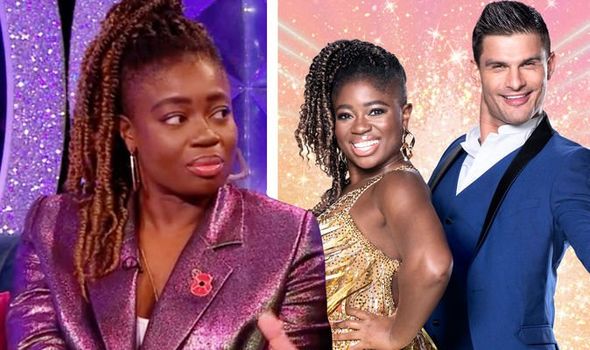 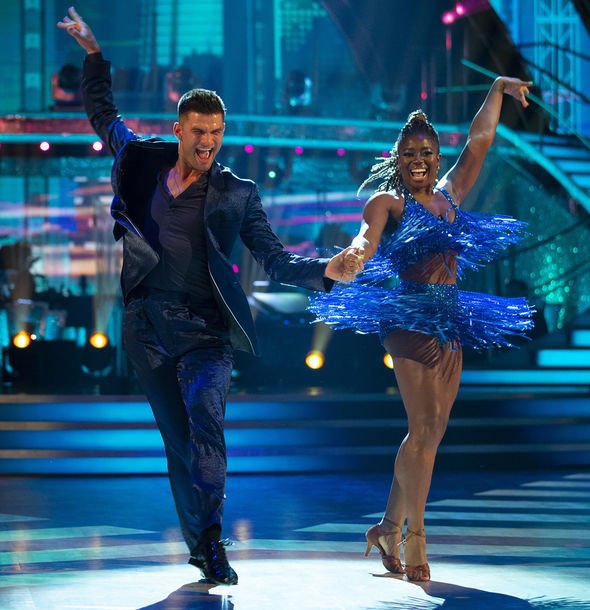 “I can’t wait to find out who it is,” Clara added, bursting with joy.

She and Aljaž have got off to a good start on the Strictly dance floor and have so far managed to avoid being in the danger zone of the bottom two.

And it seems as though it’s a match made in heaven as they gushed over their partnership on ITV show Lorraine, giving an update about how it’s all been going.

Speaking on 21 October ahead of the first live show, Aljaž said of his new “enthusiastic student”: “She’s always happy. If I could sum her up in one word, it would be ‘happy.'” 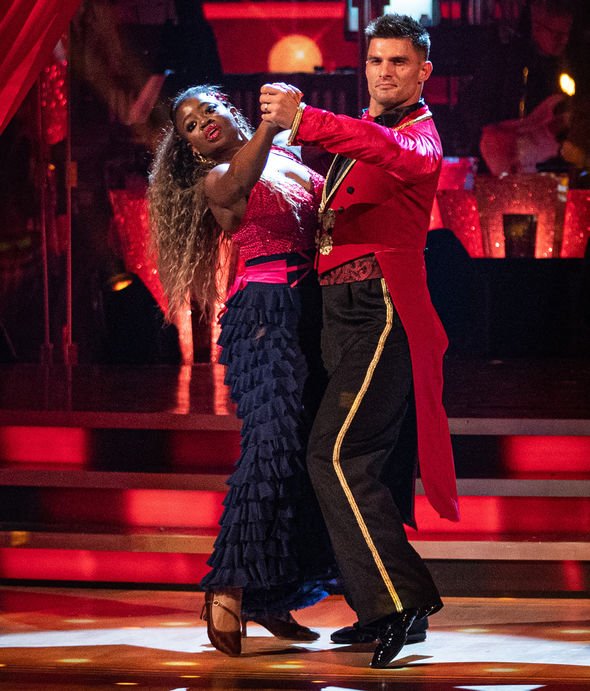 The radio host also revealed the pair have shared lots of laughs on the show so far, but that the professional has a stricter side to him when it comes down to the nitty gritty moves.

“Me and Aljaž have just been laughing the whole time,” Clara giggled.

“He’s been very strict but he’s allowed a good allocation of laughs.”

But it’s not the first time she’s been approached to take part in the annual extravaganza.

She recently revealed she had previously been “too afraid” to sign-up for the show before.

Last weekend, the pair performed a Tango to Lady Marmalade, which saw them bag their highest score so far.

Speaking on Loose Women yesterday, Clara divulged the latest gossip from behind-the-scenes and dished that she could have been apart of a previous series had she accepted the invitation.

She made the surprise admission after Ruth Langsford quizzed her on how long the self-confessed super-fan had wanted to do the show.

Clara responded: “Oh my God, do you know what’s funny? I’ve been asked to do the show a few times before but I was a bit too afraid!

“I think I was just too nervous, you know, this studio is my home, it’s where I feel safe, no one can really see me, I chat to my listeners and we have a laugh.”

As we head into Week Four, Clara and Aljaž are set to perform the Charleston to Baby Face by Julie Andrews.

Strictly Come Dancing returns this Saturday at 7:25pm on BBC One.