James Burrows, 27, took to Instagram to reveal he has become a father for the first time. The Coronation Street star made the happy announcement in view of his 26,000 followers, alongside an adorable photo of himself and partner Sophie Coates. The couple were pictured putting on a cosy display in their local pub with their arms around each other. The Ali Neeson star added the caption: “Out with my beautiful girlfriend @sophie_coates.

“Baby free for a few hours while nana and grandad look after her.”

The actor’s fans took to the comments section of his post to congratulate the pair on their baby daughter.

One wrote: “I hope you enjoyed you night of freedom mate.”

Another added: “Congrats! Hope you had a nice night.”

A third commented: “Pleased for you both mate and congrats on parenthood.”

A fourth replied: “Congrats on your little girl.” 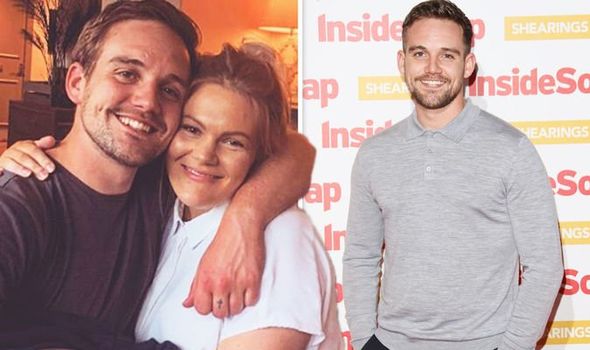 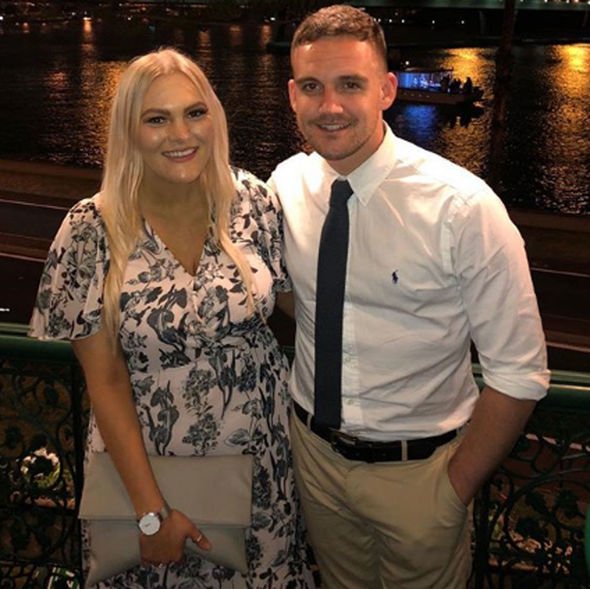 James first told fans he and Sophie were expecting their first baby back in October.

He told OK! Magazine he was “over the moon”, when his girlfriend revealed she was pregnant.

Sophie called the actor at 7.30am while he was at work filming scenes for the ITV soap to share the news.

As a result, the first person to hear about James’ baby news was his on-screen mum Kym Marsh, 42.

The star said in reference to his co-star, who plays Michelle Connor: “She got really excited and gave me a massive hug and said I’d be a great dad.” 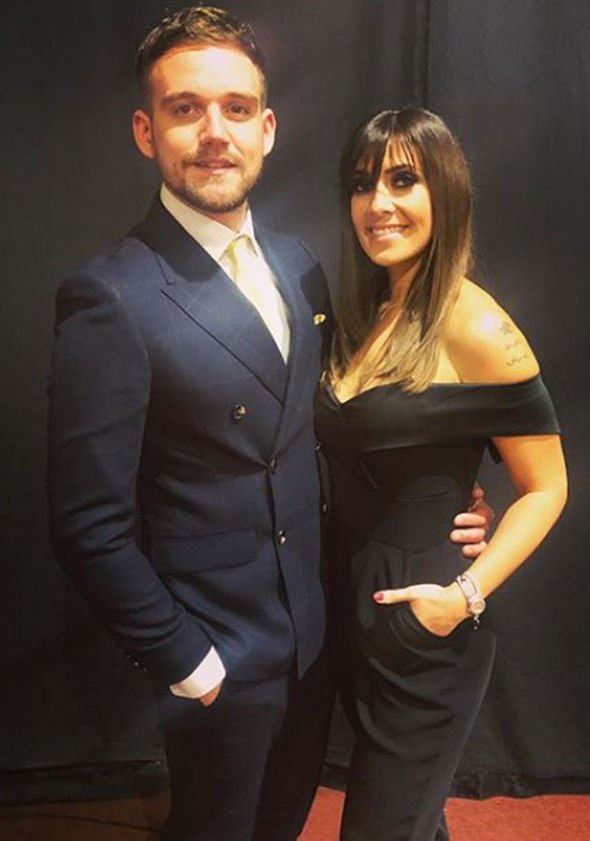 He then divulged to the publication: “I’m so excited to be having a daughter; I can’t wait to meet her now.”

The couple were surprised to discover Sophie’s pregnancy as they hadn’t spent too much time trying to conceive beforehand.

However, the pair were always keen to start planning their family, as James’ girlfriend recalled: “We discussed baby names on our first date!”

James and Sophie have been dating since 2016 and the Coronation Street favourite is planning to propose in the future.