Viewers will recognise Keeley Hawes, 46, for her incredible roles in many programmes including Russell T. Davies’s It’s A Sin, Alice Dillon in ITV’s comedy-drama, Finding Alice or Line of Duty writer Jed Mercurio’s Bodyguard. Most recently, the actress is starring in the BBC drama Crossfire as she takes on the lead role of Jo Cross, who is away with her husband, children and friends when shots ring out across the holiday complex they are staying in.

Set in a luxurious resort in the Canary Islands, Crossfire has been described as a story of “survival and resilience” as gunmen turn a slice of paradise into a terrifying and heartbreaking hell.

But Keely is not the only well known face in her household as her husband Matthew Macfadyen has been a regular on-screen for many years.

Matthew is a British actor, best known for his roles as MI5 agent Tom Quinn in the BBC television drama series Spooks and Mr Darcy in the 2005 film adaptation of Jane Austen’s Pride and Prejudice.

The on-screen star won Supporting Actor in a Drama Series for his work on HBO’s Succession at the 2022 Emmy Awards in Los Angeles last week. 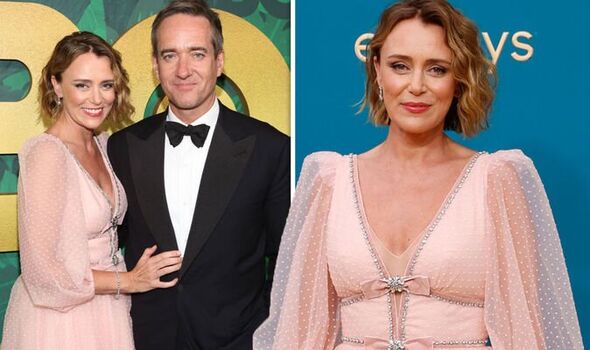 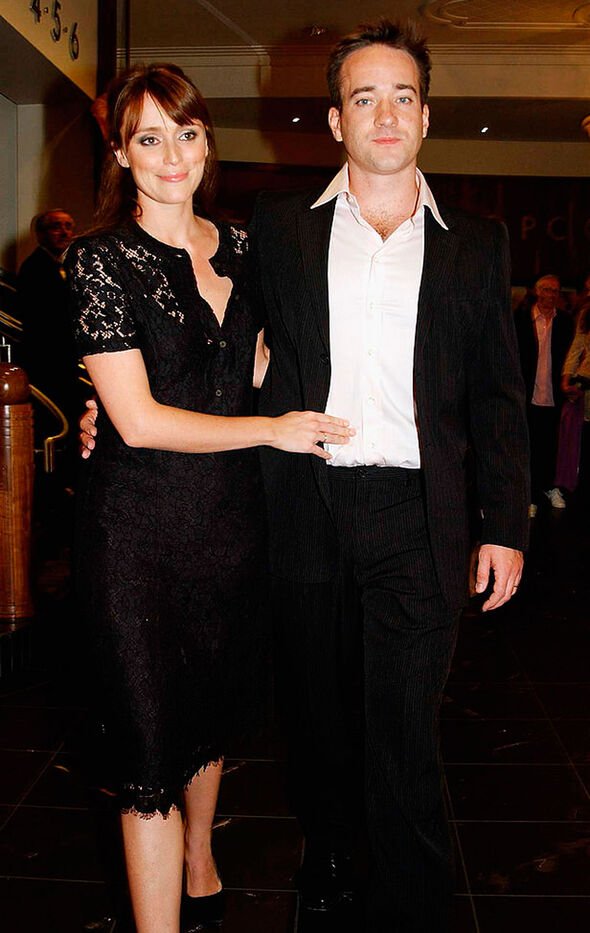 He appeared in great spirits as he took to the stage to give his winner’s speech, where he paid tribute to his actress wife Keeley.

Speaking to the crowd, Matthew said: “Golly okay thank you so much, to the television academy, I’m deeply flattered and thrilled to bits I must say it really is such a pleasure and a privilege for me to play this bonkers gift of a role in this wonderful show.

“My admiration and my gratitude to Jesse Armstrong and his remarkable writing team is boundless. They are truly amazing they just are. Thank you. Our brilliant producers at HBO. 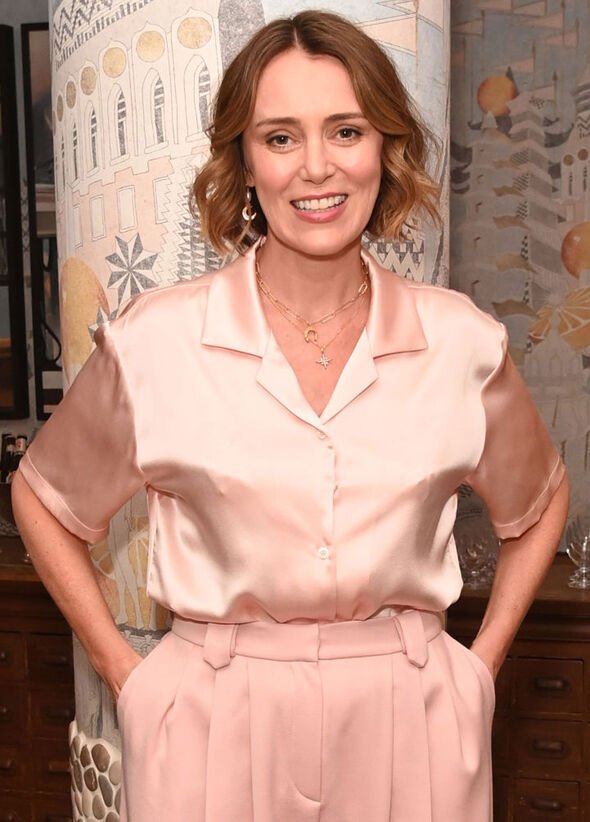 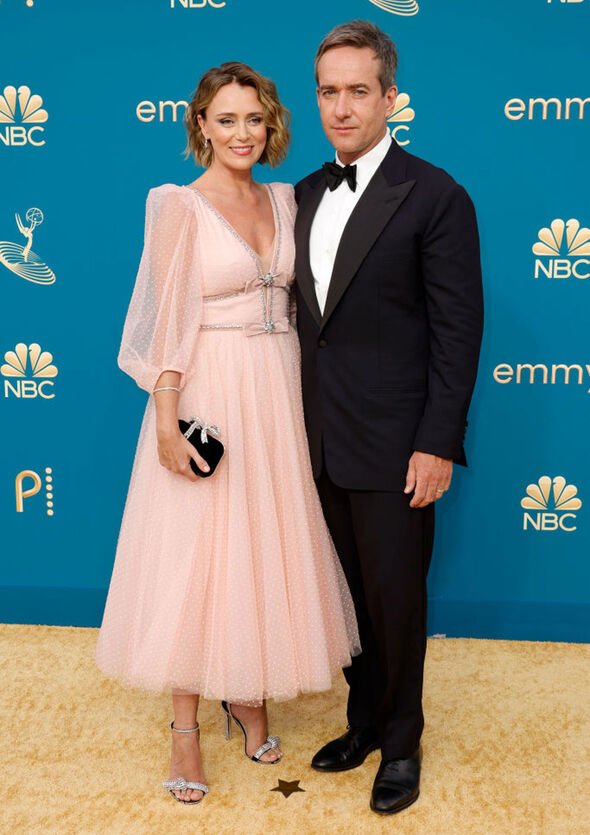 Keeley’s first major roles were in Tipping the Velvet, where she played Kitty Butler, and Zoe Reynolds in the spy drama Spooks, which is where she met her now-husband Matthew.

She went on to tie the knot in November 2004 and they share two children.

Keeley also has a son, whom she shares with her ex-husband Spencer McCallum.

Matthew and Keeley are set to star opposite one another once again in the upcoming ITV drama Stonehouse.

The London-born actress recently revealed what it was like working with her husband, Matthew, for the drama series.

She said: “I’m much bossier than Matthew. But on the first day on set, he said something like, ‘I think you missed a line’, and it was like, oh, that’s how it’s going to be!”

Meanwhile, the BBC drama Crossfire premiered on Tuesday with a thrilling story of a family who find themselves fighting for their lives during a holiday in Tenerife.

The official synopsis for Crossfire says: “Sunbathing on her hotel room balcony while on a dream holiday with her family and friends, Jo’s (Keeley Hawes) world is turned upside down when shots ring out across the complex.

“Gunmen, out for revenge, have, in an instant, turned a slice of paradise into a terrifying heart-breaking hell.

“A story of survival and resilience, Crossfire is an edge-of-your-seat nail-biting thriller yet also emotional, intimate and relatable. With the unsuspecting holidaymakers and hotel staff forced to make monumental split-second life or death decisions, the consequences will linger long after the final shots are fired.”

Crossfire continues tonight on BBC One at 9pm.