Motorcycle stuntman Alex Harvill died on Thursday at the age of just 28 years old after crashing while attempting a world-record jump.

According to TMZ, the daredevil was trying to jump his bike off a ramp and travel 351 feet, something that apparently would have been a world-record, at the Moses Lake Airshow in Washington. Tragically, his bike didn’t make the full distance during his warm-up jump and Alex crashed into a dirt mound.

The impact threw the daredevil over his handlebars, and he tumbled dozens of feet before he finally came to a stop. He later died from the injuries he suffered from the accident, the Grant County Sheriff’s Office said.

Police noted that Harvill’s family was informed about his death. An autopsy will be conducted on Friday to confirm the cause and manner of his death.

The father-of-two was a very experienced stuntman: in 2013, he set a previous world record when he jumped from one dirt ramp to another 297 feet away. What an impressive human being. So sad. 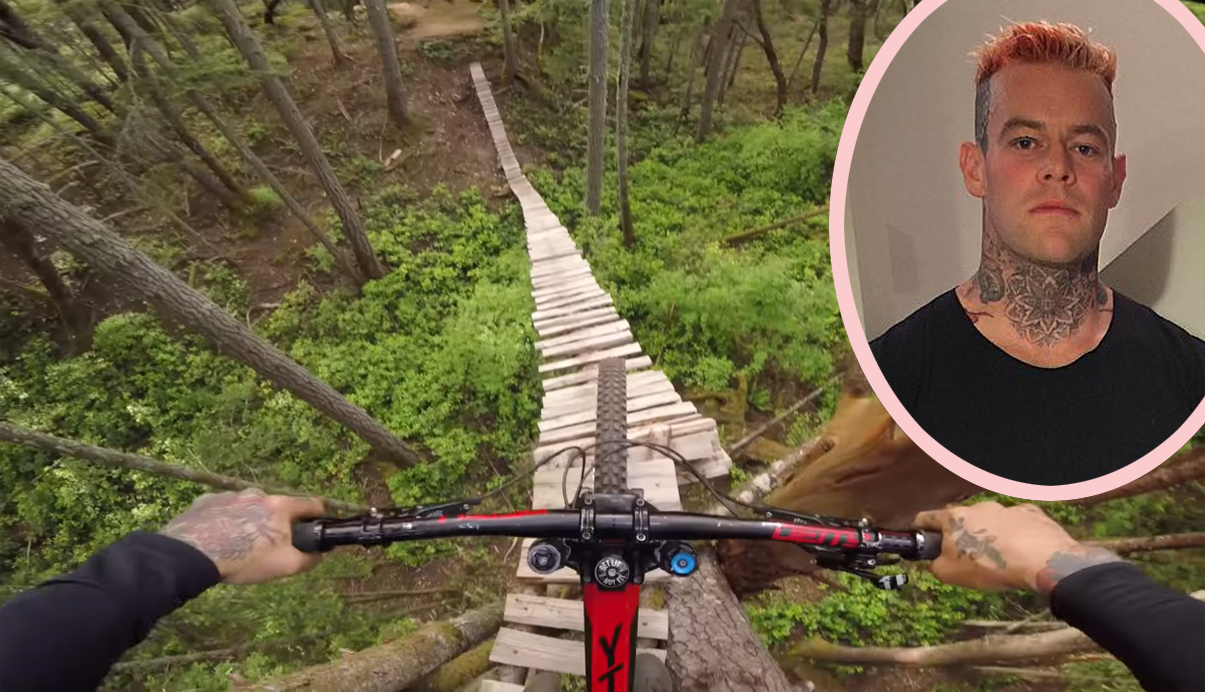