Home » Celebrities » Debbie McGee’s nephew explains her relationship with Giovanni Pernice: ‘He was like Paul’

Debbie McGee, 60, formed a strong bond with Giovanni Pernice, 28, during their time on Strictly Come Dancing together. Although fans speculated wildly about the possibility of romance being in the air, both maintained they were simply good friends. The pair have remained close since the 2017 series and still chat regularly via text. In an exclusive interview with Express.co.uk, Debbie’s nephew James Phelan, who is following in his uncle’s footsteps as a magician, opened up about the partnership.

“They were and still are just best buds,” James said.

“The thing they liked about each other is they had the same sense of humour.

“Giovanni has the same sense of humour Paul had,” he continued. “So, they used to laugh all day.

“I don’t think there was anything more than that.”

James explained that his famous aunt Debbie’s priority is always work and how she found a likeminded partner in Italian heartthrob Giovanni. 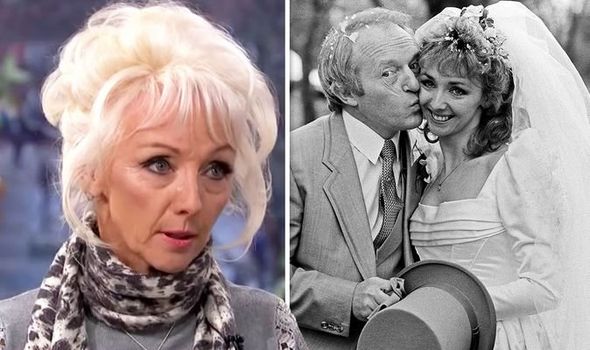 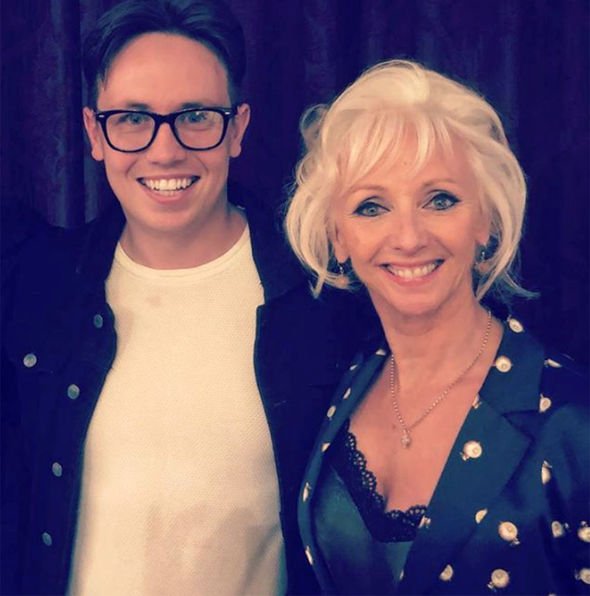 “I don’t think there was anything romantic,” James said. “For her, it was a bit like looking in a mirror.”

The young magician recalled how Debbie and Paul would bounce off each other creatively when working together, “being on the same level”, and likened her professional relationship with Giovanni to that.

Debbie joined Giovanni on Strictly just a year-and-a-half after losing her husband Paul.

The legendary magician died weeks after being diagnosed with a brain tumour in 2016.

Taking inspiration from his late uncle, James is set to tour the UK with his magic show, Troublemaker over the next year. 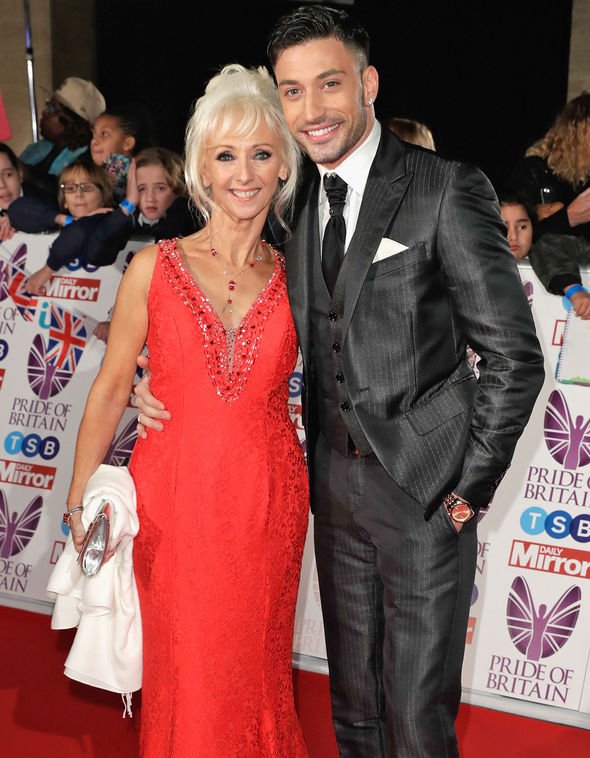 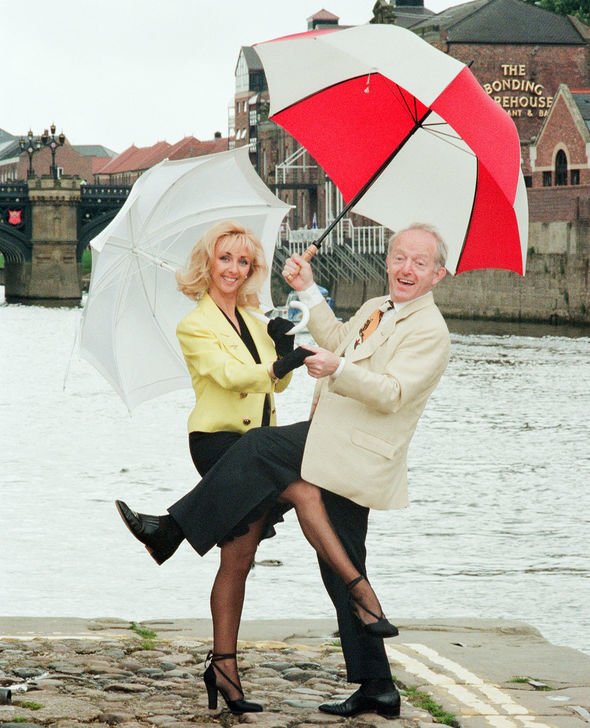 After makings first appearance at Edinburgh Festival Fringe in the coming weeks, he will embark on the tour in September.

One trick inspired by his uncle has made it into the show, James said, explaining: “He [Paul] did a show in 2003 up at the Edinburgh Fringe, which was a show about a magician called Max Malini.

“I’ve taking a routine that my uncle did that he recreated from years ago.

“He never told me how to do it,” he added. “I sat and worked out my own way to do it and added more to it.”

In addition to the upcoming tour and stint at Edinburgh Fringe, James also showcases his talents on a BBC radio show, now available on BBC Sounds, which is the first of its kind the broadcaster has aired since the 1950s.