Dele Alli, 23, and Ruby Mae split in January earlier this year after being in a relationship for two-and-a-half years.

Now it’s been reported the Spurs player wants to “win back” his ex-girlfriend, and is claimed to have “flown” her out to Madrid to watch him play in the Champions League final.

The model, who Dele has reportedly dubbed his “lucky charm”, is expected to be in the stands tonight.

A source said: “Dele’s totally focussed on the game but wanted to have Ruby there in the stadium watching.

“Tonight is the biggest game of his life and Dele wants to make Ruby proud by going out and helping lead the team to a win over Liverpool.”

They continued: “He’s chartered a private jet to fly her out with his friends and family and has said she’s his lucky charm.

“Off the pitch, he’s been trying to win Ruby back and is keen to start up their relationship. For now though, the match is his main focus and what he’s totally focussed on winning.”

Ruby was a regular in the stands at Dele’s games and supported him in Russia during the World Cup last year.

Meanwhile, Harry Kane’s fiancée Kate Goodland, is currently in Madrid to cheer on the Spurs player in the final.

The mother-of-two shared videos of the team training at the Wanda Metropolitano Stadium yesterday as they prepared for the Champions League clash against Liverpool. 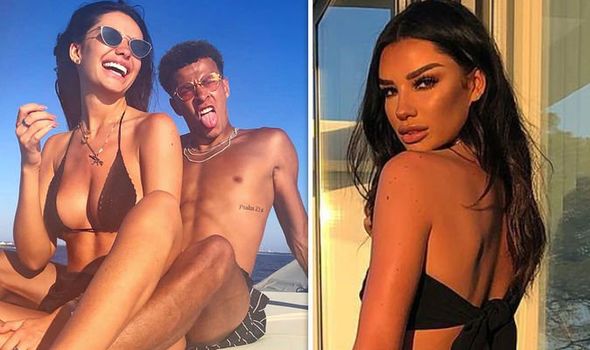 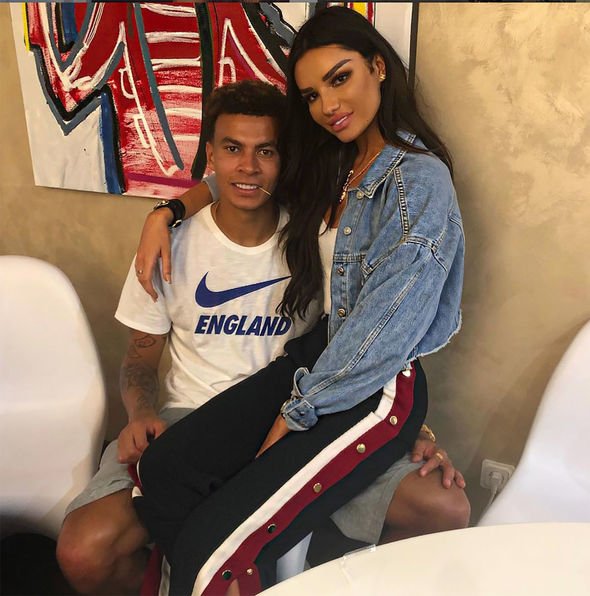 Kate revealed she has also been spending time with the other wives and girlfriends of the players, including Tottenham goalkeeper Hugo Lloris’ other half Marine Lloris.

The blonde beauty uploaded a picture of herself and Marine together in the stands, with them both smiling to the camera.

The two women both kept their stylish sunglasses on for the selfie, as they relished in the scorching hot weather.

Little Mix singer, Perrie Edwards, has also made the trip to the capital of Spain, to support her boyfriend and Liverpool midfielder, Alex Oxlade-Chamberlain.

The chart-topper shared a video to her Instagram of herself at a restaurant with her family and friends last night ahead of the big match. 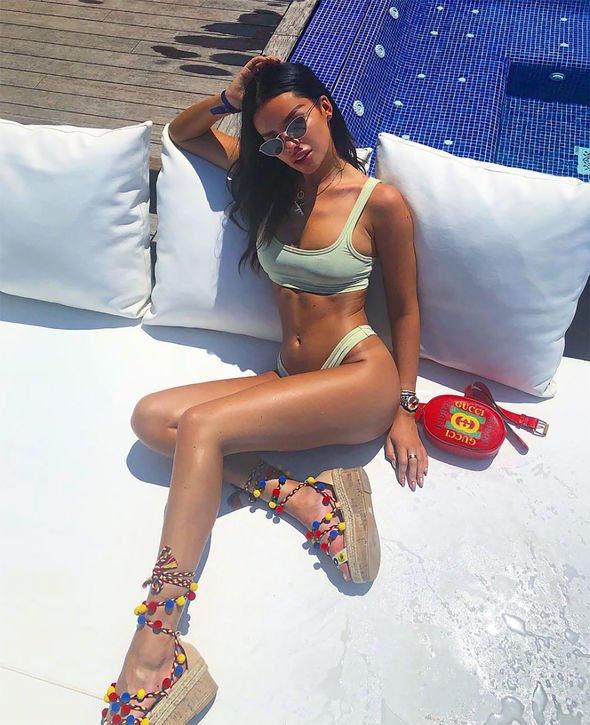 Before jetting out, The Shout Out To My Ex hitmaker admitted she was “nervous” for her boyfriend and said she’s unsure whether Alex will be playing, after spending 11 months on the sidelines with a serious knee injury.

Speaking to radio presenters Boogie and Arlene on Forth 1 recently, Perrie said: “I can’t even tell you how nervous I am and I don’t even know if he is going to play or not but my anxiety is through the roof.

Giving her score prediction, she spilled: ”I’m going to say 3-0 no actually 3-1 to Liverpool, is that bad? I’ve just got a good feeling.”