The Brummie beauty is currently gearing up to take part in Miami Swim, the annual fashion week dedicated to swimwear.

No stranger to a bikini herself, Demi Rose will likely be in her element while strutting her stuff on the catwalk in the next few days.

Giving her followers a taste of things to come, the 24-year-old took to Insta stories to share a few sultry swimwear modelling shots.

Wearing a hot pink two-piece, she perched on the bed of her hotel room and took a snap in the mirror.

Made from thread-like strings of neon pink fabric, the barely-there bikini put her spectacular curves on full display.

Running until July 16, the fashion week sees the world’s hugest swimwear brands come together for catwalk shows and glamorous parties by the beach. 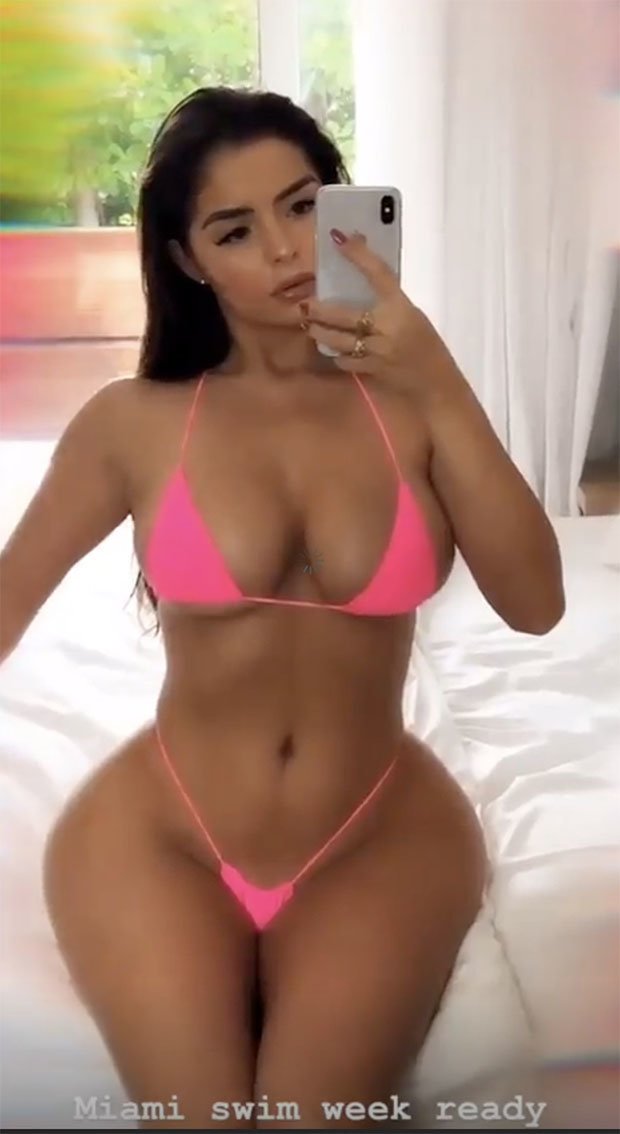 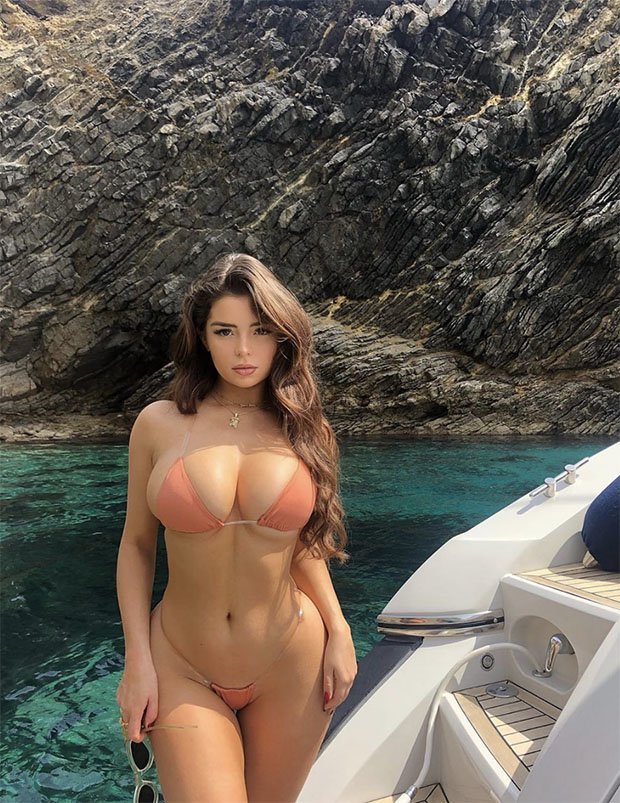 In order to prepare herself for the week ahead, the social media star spent the morning working out in her hotel gym.

The treadmill overlooked the azure blue waters of the hotel pool, which was hemmed in by tropical palm trees.

Opening up about her workout regime in the past, the brunette beauty revealed that she prefers to break a sweat by doing a mixture of weights and cardio.

A healthy attitude to food and mindful eating also plays a major part in her slim and toned physique. 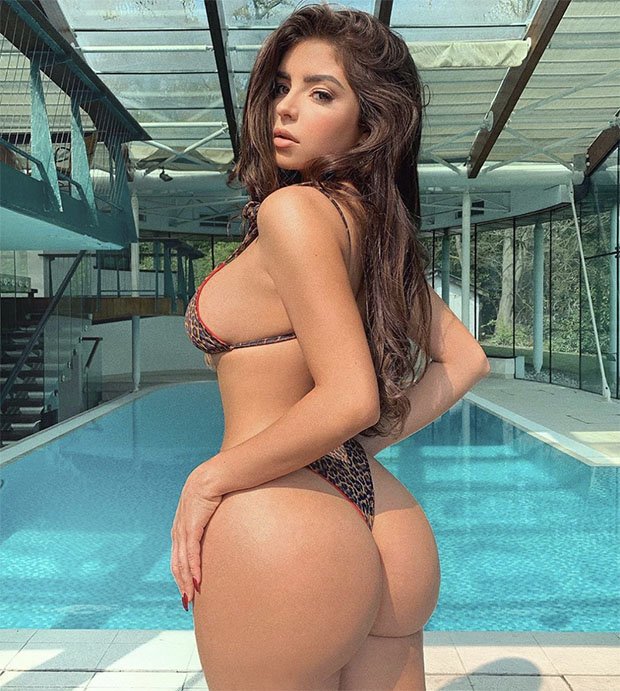 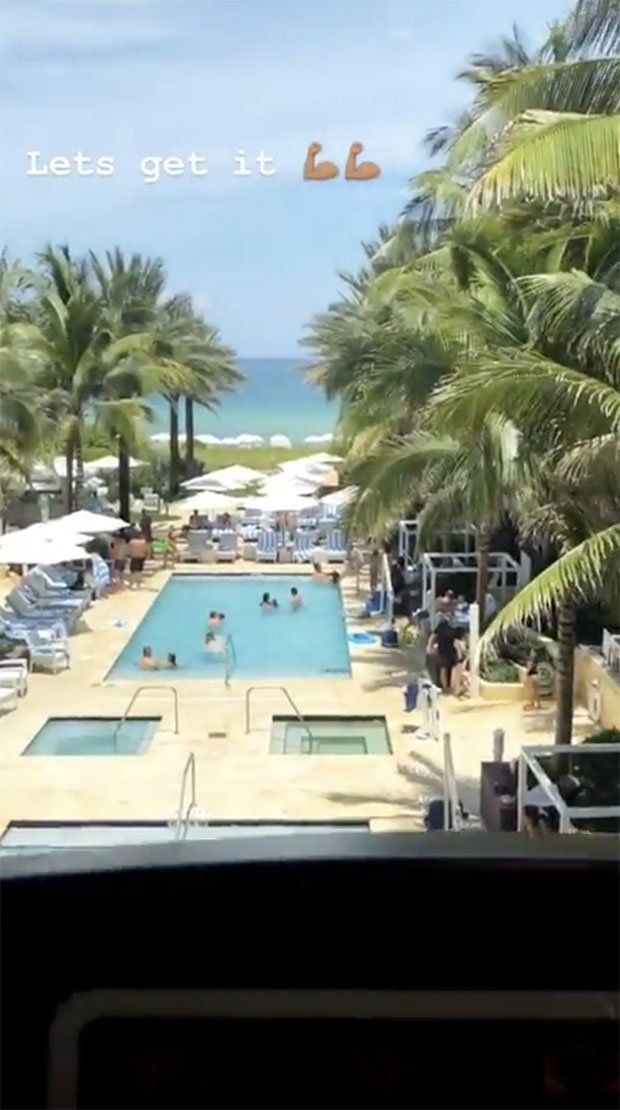 She said: “I eat well. Have a great diet and ever since I have been 18 I have been working with a personal trainer or by myself in the gym three to four times a week.”

The gym-bunny has also defended herself over speculation that she has achieved her bombastic curves via surgery.