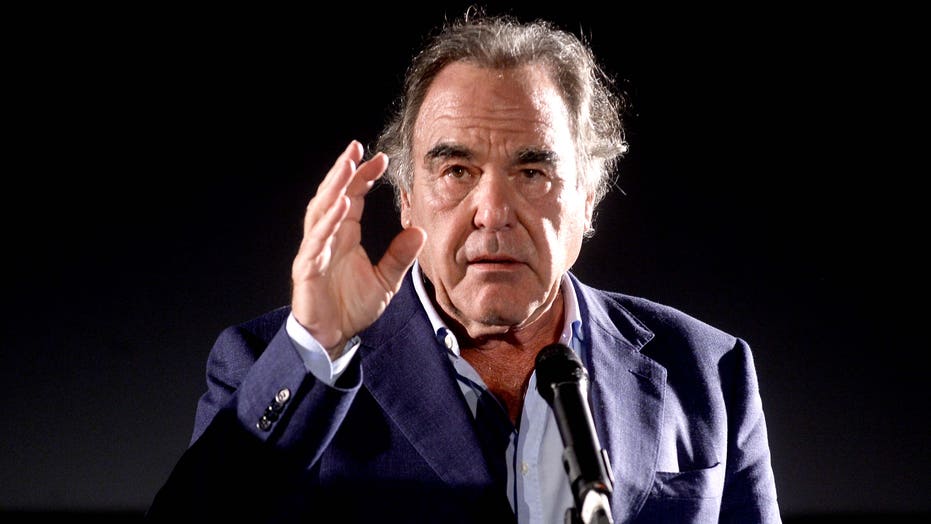 Oliver Stone admitted that, due to cancel culture in Hollywood, he most likely wouldn’t have been able to establish a career if he was just starting out.

The “Wall Street” director recently appeared on the SiriusXM radio show "Jim Norton & Sam Roberts” and talked about his qualms with modern Hollywood. 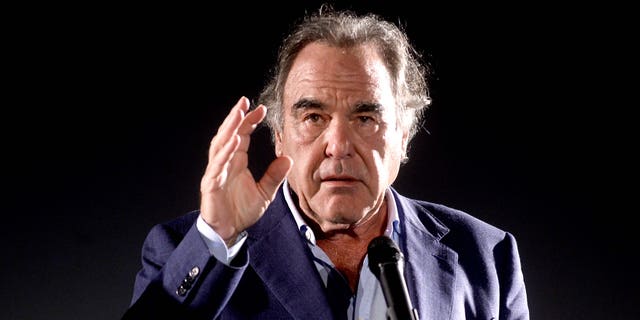 He added: “I’d be vilified. I’d be attacked. Shamed.

“Whatever you want to call that culture, cancel f–king culture. I mean it’s just impossible,” the Hollywood director said.

Stone also admitted that some of his directing tactics are a bit extreme. 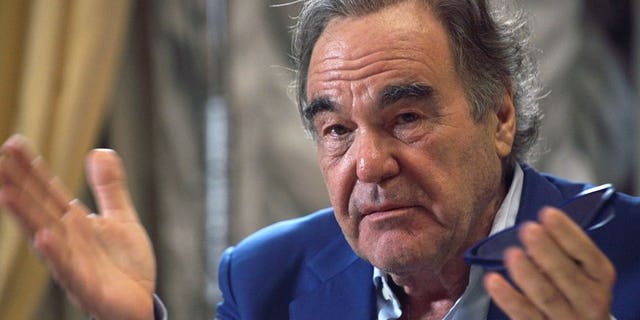 “I would have had to step on so many sensitivities,” he said. “You have to have some freedom to make a movie, unfortunately. You have to be rude. You can be bad. And you’re going to have to do these things like step on toes.”

The “Platoon” actor added: “Holy cow. Do you think I could have made any one of those films?”

Over the course of Stone’s career, he earned 11 Oscar nominations and three wins for the films: “Midnight Express,” “Platoon” and “Born on the Fourth of July.” 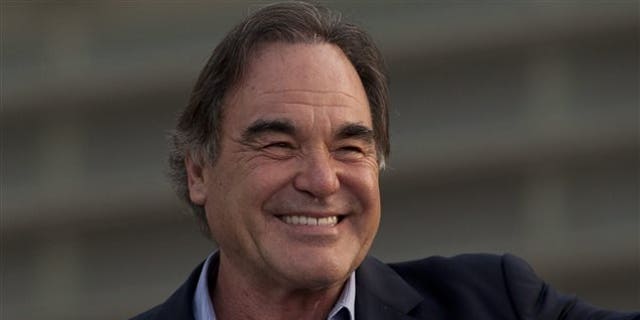 Stone has come under fire in the past after actresses Patricia Arquette and Melissa Gilbert and Playboy model Carrie Stevens accused him of sexual misconduct in 2017.

The Hollywood director only responded to Gilbert’s accusations in an appearance on Andy Cohen’s SiriusXM radio show that she had a “humiliating and horrid” audition process for the 1991 film “The Doors.”

Stone said in a statement to Deadline that he did his best to "ensure a safe environment for all actors who auditioned," but that talent knew the “film was going to be a raunchy, no-holds-barred rock ‘n’ roll movie.”