Dear Drew is back with Drew Barrymore answering more fan questions on this week’s segment. In the latest edition of the ET segment, the 46-year-old actress turned talk show host reveals which one of her movies she’d want to make a sequel to.

“Dear Drew, which sequel would you rather make?” ET’s Nischelle Turner asks. “Never Been Kissed or The Wedding Singer?”

“Oh that’s so hard. Oh gosh, oh no, oh gosh, I’ll just say, The Wedding Singer,” a panicked Barrymore reveals. “Because I feel like Adam [Sandler] and I are due for another movie.”

While we haven’t gotten a Never Been Kissed sequel, we did get to see Josie Grossie again on The Drew Barrymore Show.

“I am Josie Grossie all the time, every day in my life,” Barrymore admits. “And what’s fun, is on the show we can bring in characters. Josie Grossie has come to the news desk.” 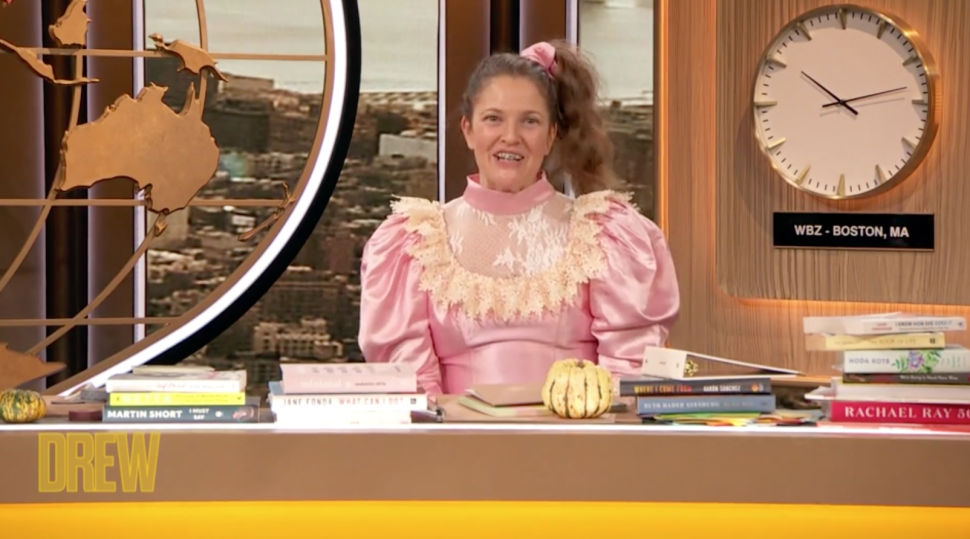 The next question focused on one of Barrymore’s most famous co-stars, Matthew McConaughey.

“One of Matthew McConaughey’s first big movies was with you, Boys on the Side. Did you know he was going to be such a big star?” the ET host reads.

“We all knew it. He was too dynamic and he worked really hard on his character,” the talk show host said of McConaughey. But when the cameras were off, Barrymore says McConaughey was all about “tequila and bongos.”

The last question had one fan wondering which one of the famous mom’s movies her kids like to watch. For the mom of two girls, Olive, 8, and Frankie, 6, this one was easy.

“Dear Drew, which of your movies is your kids’ favorite?” Turner asks. “Ever After.” Barrymore answers quickly. “And they do like 50 First Dates as well.”

The girls even have a name for her movies. “And what’s really cute, is they call them mom movies,” Barrymore revealed. They’ll say. ‘That’s a mom movie,’ or ‘Can we watch a mom movie?’ And it’s really sweet.”

For more Dear Drew, be sure to tune in every Thursday on ET. Check your local listings.

'The Drew Barrymore Show' Returning This Fall For Season 2

Drew Barrymore Reveals Whether She Ever Plans to Return to Acting 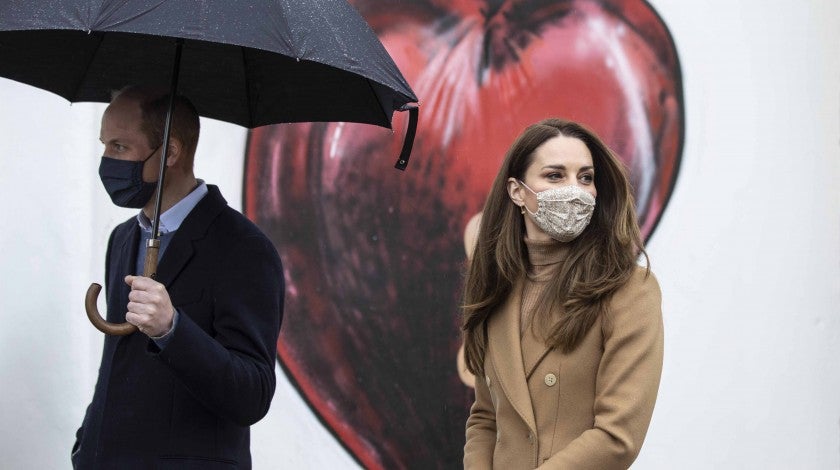