While the actress is keen to champion curves, she says she struggles to have confidence in herself.

Emily, currently on screens in Celebrity Gogglebox and her new show Adulting, was at her slimmest when she came out of the Jungle last year but has since put on more than a stone in weight.

And she confesses nasty online comments do upset her.

She says: “I think about my weight 80% of the day. I go through months where I feel amazing and on top of the world if I’ve lost a few pounds say, or I’ve been on a diet for two days.

“But there are times where I’m not feeling so great. I have put on a lot of weight since the Jungle.

“I’ve put on a stone – actually more than a stone if I’m being honest.

“I’m flying the flag for curvy women, but at the same time, I am still a human being and I do get upset about negative comments on my weight. I just think it’s so sad that people think you’ve got to be this stick-thin person to not be called fat.

“If you’re just slightly normal-sized in the industry, you’re seen as big – it’s just a bit disappointing that we’re still kind of in that world right now.” 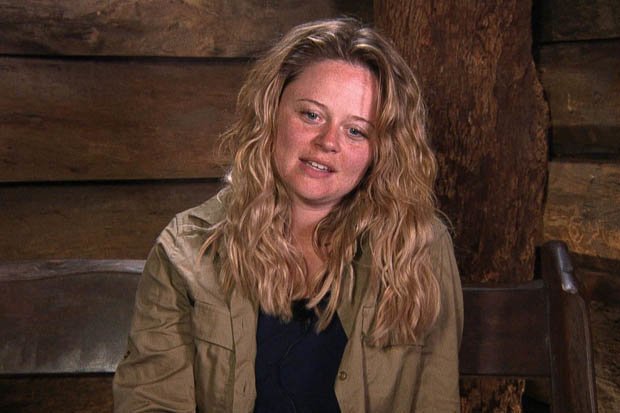 “But he deals with it in such a cool and calm way. He’s understanding of it because he is a producer so he gets it all. But at the same time, he’s not trying to be a star in any way.

“He just watches on and supports me.

“He’s never dated someone in front of the camera before – that’s always been very separate.

“He’s very professional in that way. But he’s lovely. I have a lovely man in my life now.

“But before I met Rob I was willing to believe that maybe I would be a cat lady for the rest of my life.”

Jungle fans loved Emily’s down-to-earth nature and her own honesty about how she struggled with her confidence and finding love, after splitting from her long-term boyfriend.

And viewers of her new W channel show Adulting – which explores the pressures of life as she prepares to turn 30 – are getting even more of an insight into her life.

She says: “It shows snippets of my actual real life and I’ve never seen that on screen before.

“It’s one thing going into a reality show like the Jungle – you expose yourself to a certain extent – but I think when this is so close to home it’s very personal. 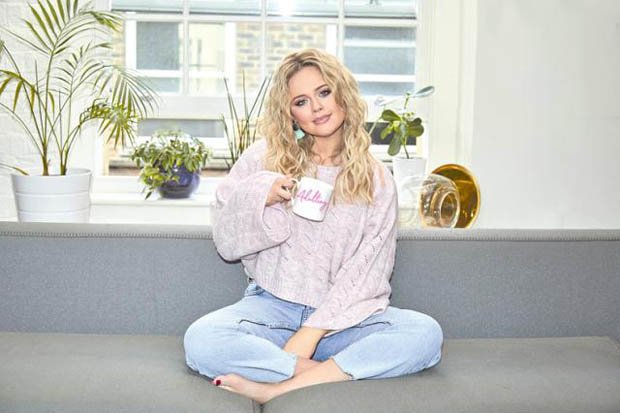 “I think people were so complimentary and lovely about me when I was in the Jungle that they wanted to know more about me as a person.”

Emily also doesn’t shy away from showing the feelings she struggles with such as depression and anxiety. “The lovely thing now is we’re living in a world where people are way more vocal about their emotions and feelings and depression,” she says.

“And that’s very important to me. I’ve always suffered with those kind of things.

“As much as I’m a happy person in general, I do have feelings of sadness and anxiety.

“I’ve always struggled with those feelings and I love that being in the limelight gives me a platform to have a voice.”