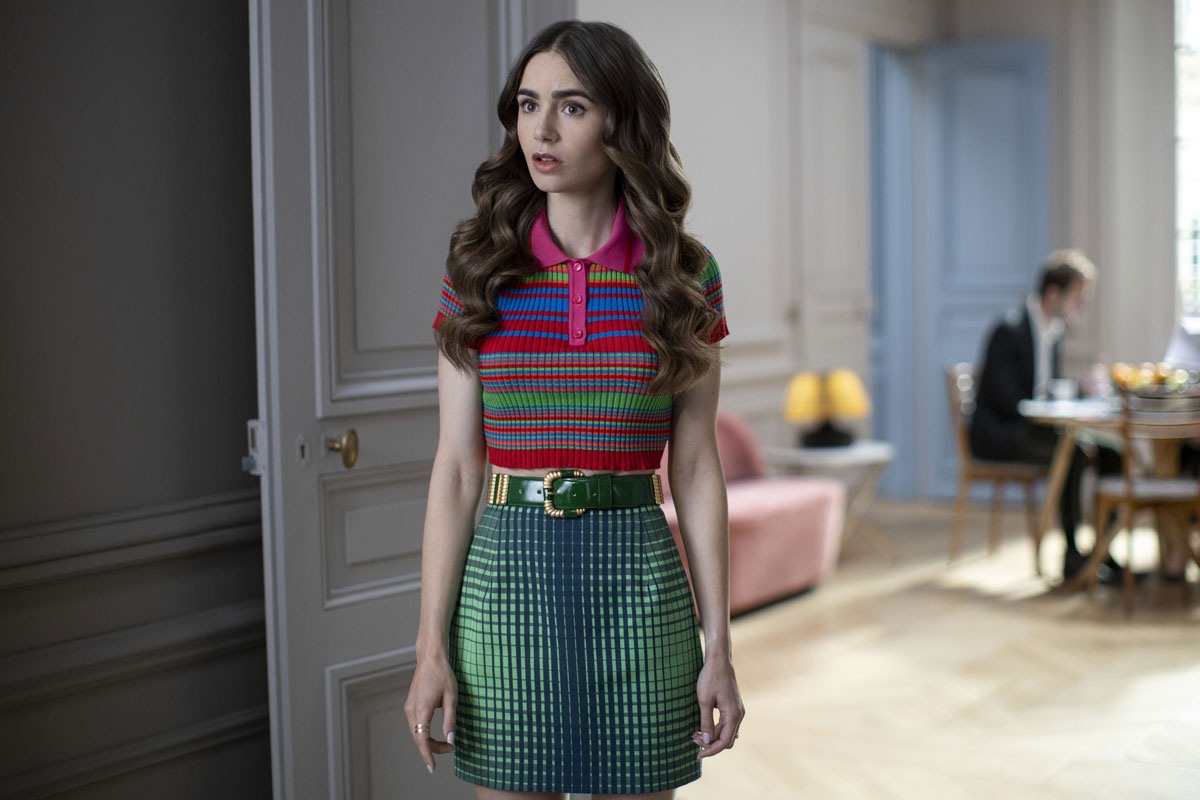 I watched the first season of Emily in Paris months and months after everyone complained about it. I thought it was dumb and somewhat cute – just escapism and a little romance. I binge-watched the second season and I was surprised by the subtle improvements they made, directly because of the cultural backlash for the first season. Lily Collins isn’t just the star, she’s a producer on the show and she got TONS of (well-deserved) grief. She listened to the complaints, brought in more writers, fought for better storylines for the supporting characters, and fought to have Emily get some comeuppance. It worked. Lily also publicly campaigned for EIP to get a third season on Netflix. Well, she got it. And then some.

Critics may not think highly of Emily in Paris but Netflix certainly does. The streaming giant has renewed the Darren Star comedy for two additional seasons, taking the Lily Collins starrer through its fourth season.

The supersized renewal arrives two and a half weeks after the sophomore season returned. Netflix, which does not release traditional viewership data, says the new season topped its global top 10 list in 94 countries with 107.6 million hours viewed in its first five days. Season one, which ranked as its most-viewed comedy of 2020, topped the same list across 53 countries.

While season one of Emily in Paris was critically panned and blasted by local critics in France for perpetuating stereotypes, the series scored a surprising Emmy nomination for best comedy series. “I was surprised that people would ever be offended by anything in the show,” Star told THR in August. “It’s a lighthearted romantic comedy. I kept thinking, ‘Nobody can really be that thin-skinned’ — we’re poking fun at a cliché, but they’re clichés that everyone has experienced at one time or another, both from the American point of view and the French point of view. That’s what it’s about.”

Honestly, I’ll watch Season 3 and Season 4. I loved the improvements in the second season, and I adored the “cliffhanger” of the finale of Season 2. I like that the show has shifted it so that Emily’s main reason for staying in Paris is WORK. Not love, not fun, not “being an influencer.” The character still has a journey and interesting places to go. And I’m kind of obsessed with A) finding out if Mindy is going to reconcile with her father, B) finding out what Camille’s mother told her to do, C) if Alfie will be written off and D) whether Emily will ever be fluent enough in French to sound like anything other than an “illiterate sociopath.” 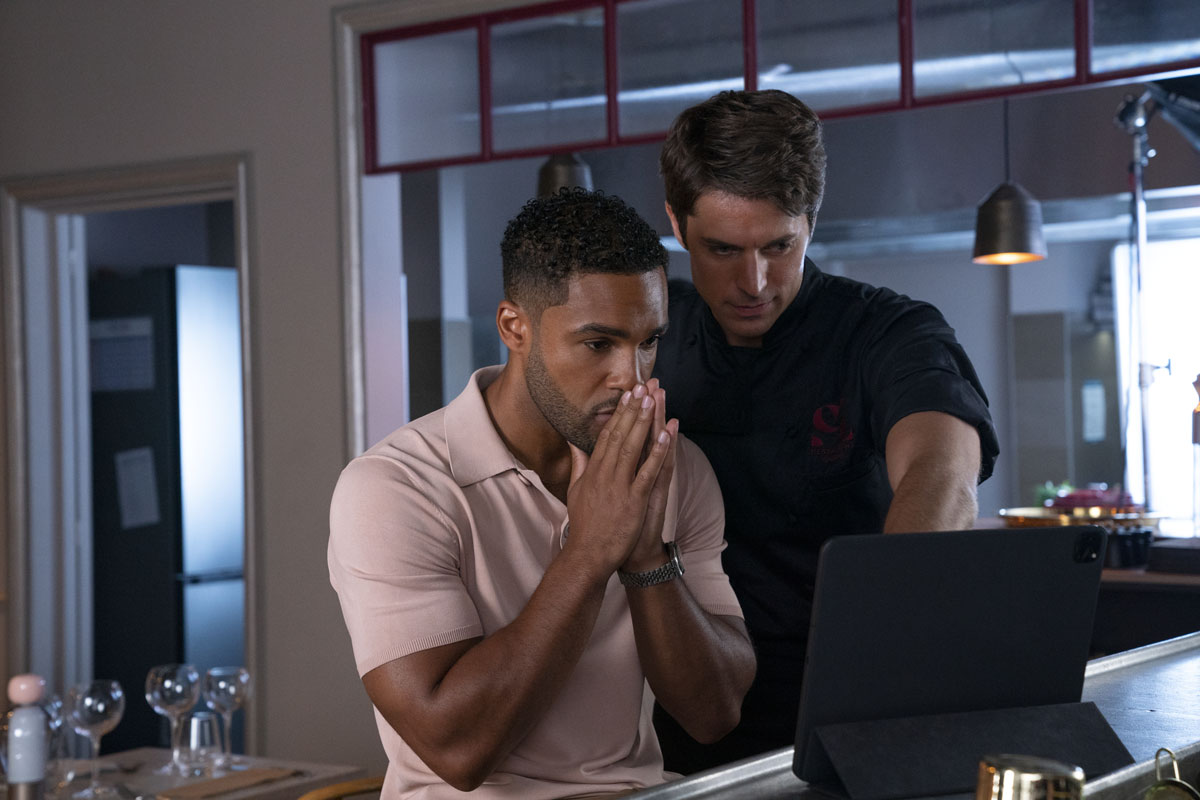 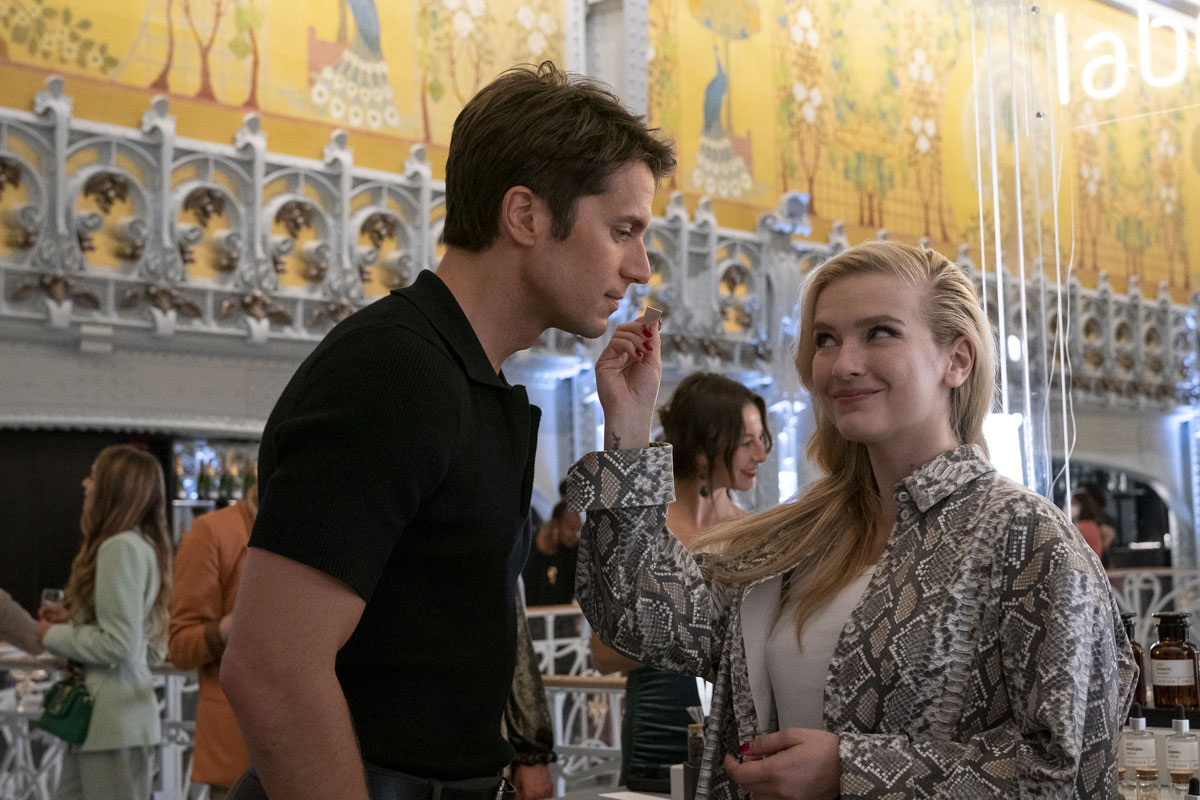 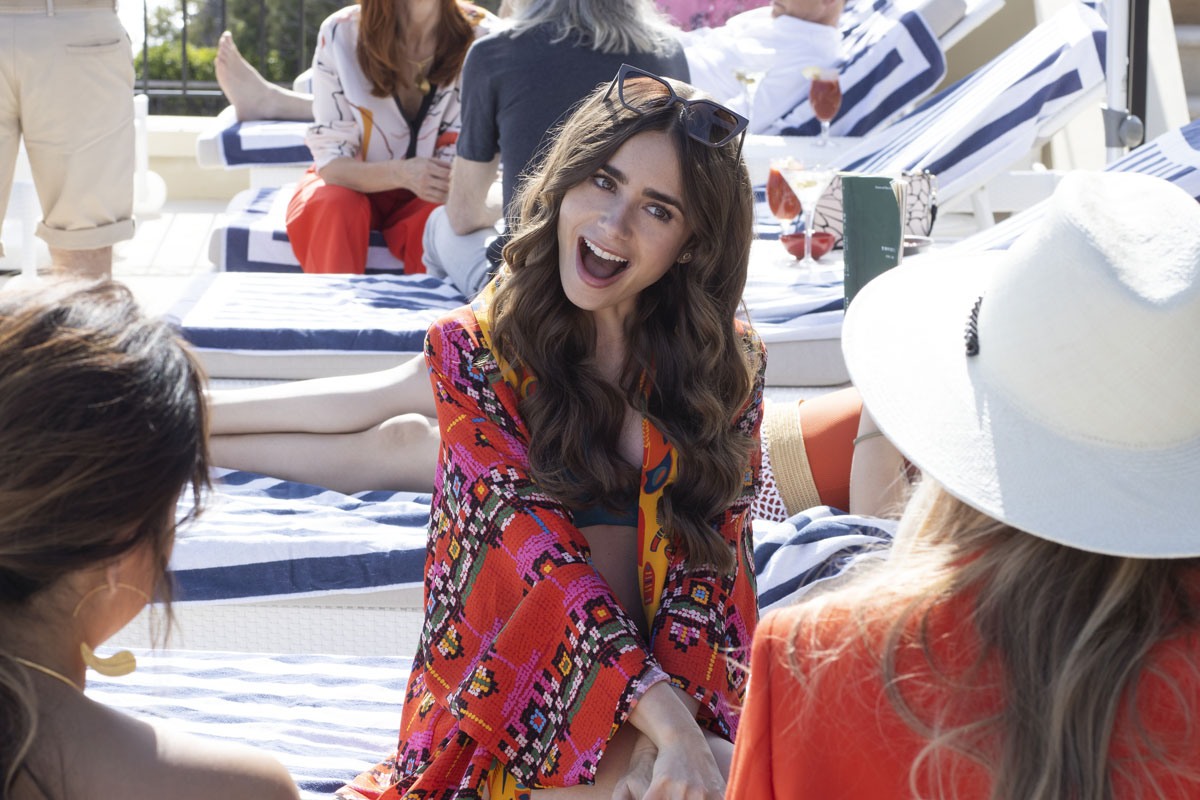