Emma Barton, 42, struggled to hold back her emotions as the Strictly Come Dancing 2019 star broke down in tears. The EastEnders actress was comforted by her co-star Karim Zeroual, 26, as she visibly became overwhelmed after being shown a video montage of her time on the dancing show earlier this week.

As Emma wiped away her tears, Karim linked his arms with his co-star and the duo shared a sweet moment as they reminisced about their time on the popular competition.

When asked by host Gethin Jones about how she feels ahead of the final, Emma said: “I just can’t believe it. I couldn’t believe getting to the semi-finals.

“Words can’t describe how I feel. I’m just the biggest Strictly fan, I’ve loved every second, I’ve loved being with Anton, I really have and it’s just been brilliant.

“I just want to go out and enjoy Saturday.” 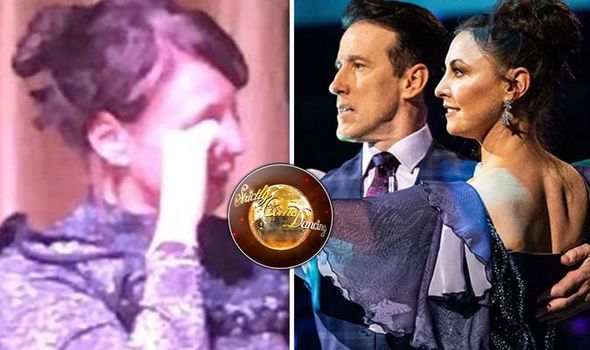 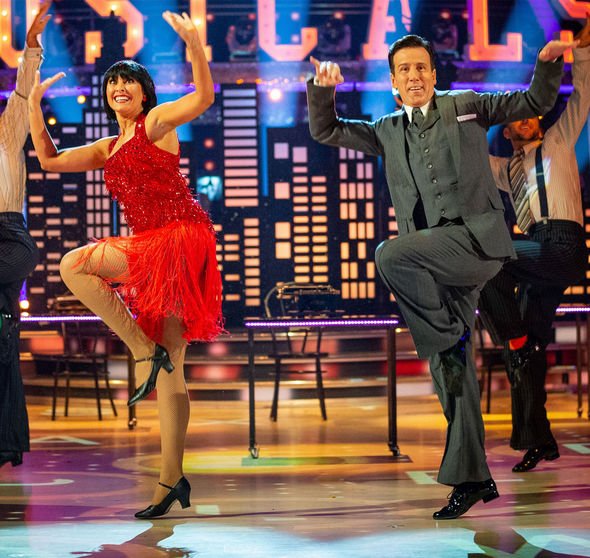 It comes after Emma revealed she had suffered a “weird injury” during rehearsals on the BBC show.

The EastEnders actress said the blunder happened during week 11 where she pulled a muscle in her bottom.

“It was quite funny actually,” she said. “We did Charleston week 11, it’s fast, high intensity.

“We smashed it all throughout the week and then, on Friday morning, when we got to the studio we had to do a bit of social media and I pulled a muscle in my bottom. While standing. How do you do that?” 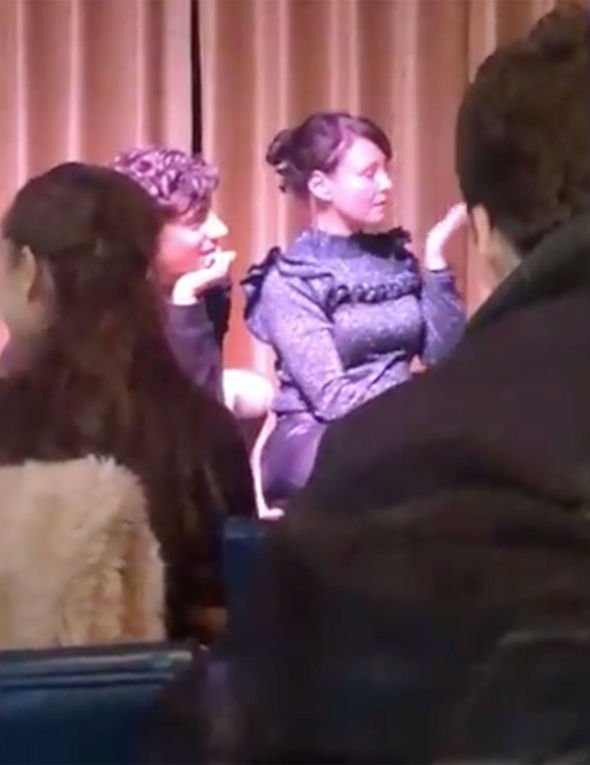 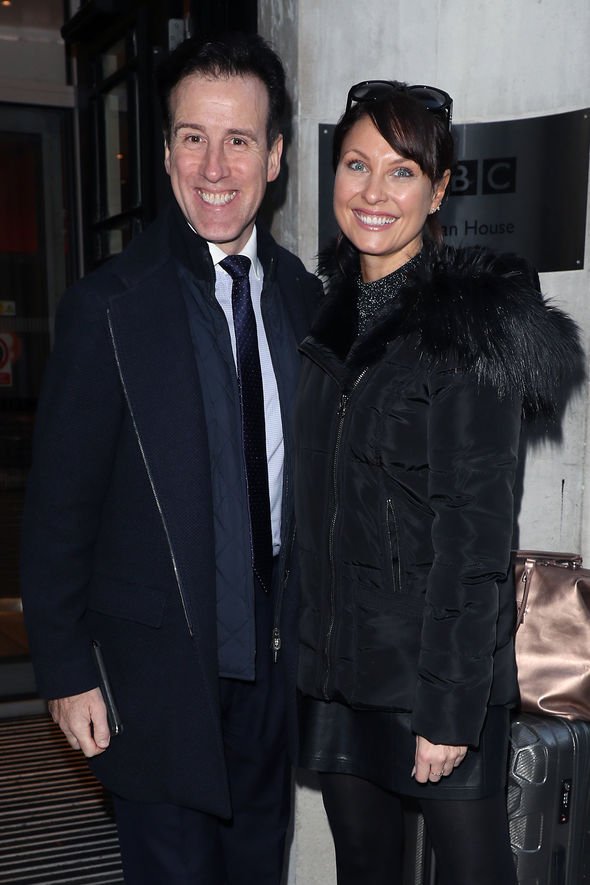 “It was the right cheek,” she added. “I did panic (but) I got through it. I’ll get the plasters back out (for Saturday).”

Despite her admission, the judges have her performing the Charleston again for tonight’s final.

Her dance partner Anton gushed over Emma and admitted he is “beyond excited” the dancing duo have made it to the Strictly finals.

He said: “I’m beyond excited, I can’t even tell you what [being in the final] feels like. I wish I could remember what it felt like the last time. It’s wonderful.”

This will be his second time reaching a final of the BBC show after competing in the series for 17 years.

The professional dancer continued: “The thing that I love more than anything else, is to be dancing with a fan of the show.

“Emma is a super-fan and for Emma to experience the whole journey and to take me along with her has been just wonderful.”

Also in the final are Emmerdale’s Kelvin Fletcher and Oti Mabuse as well as CBBC presenter Karim Zeroual and Amy Dowden.

It has been revealed that each of the remaining celebrities will perform three routines tonight.

Meanwhile, Emma shared a sweet snap of the remaining couples on her Instagram account yesterday as they smiled for the camera.

Strictly Come Dancing continues tonight on BBC One at 7.05pm.

This is how often you should be getting a pedicure

Of the simple pleasures in life, plopping down for a manicure or pedicure is up there on the list. There’s

I tried a 3-day anti-inflammatory detox to improve digestion, and I couldn’t believe the results

‘Mr. Mercedes’ Moves to Peacock From Audience Network for Season 3

This is how often you should be getting a pedicure

Of the simple pleasures in life, plopping down for a manicure or pedicure is up there on the list. There’s

I tried a 3-day anti-inflammatory detox to improve digestion, and I couldn’t believe the results

‘Mr. Mercedes’ Moves to Peacock From Audience Network for Season 3