Emma Willis, 43, and Matt Willis, 36, marked their anniversary a few days early by returning to the luxurious Rushton Hall Hotel in Northamptonshire where they tied the knot in 2008. Taking to Instagram to share a snapshot of the special moment with her 1.5 million followers, The Voice Kids presenter could be seen walking hand-in-hand with their children across the luscious green grass at the venue. “Early wedding anniversary night away where it all began @rushtonhallhotelandspa,” she captioned the upload. “Love this place.

“Love having children here. Love you @mattjwillis,” she added.

In the picture, Emma held hands with her youngest child, daughter Trixie, three, who, in turn, grasped onto her 10-year-old sister Isabelle’s hand.

On the mother-of-three’s other side was her son Ace, seven.

The Rushton Hall Hotel soon commented on the adorable post, saying: “A real pleasure to have you and your beautiful family staying with with us again, happy anniversary from all of us here.”

“Congratulations have a great time with your beautiful family,” a fan wrote, as another gushed: “Aaawww this is lovely.”(sic)

Emma Willis and Busted bassist Matt Willis first met when she was working at MTV and she has since told Loose Women she “chased him” in order to get him to go out on a date with her. 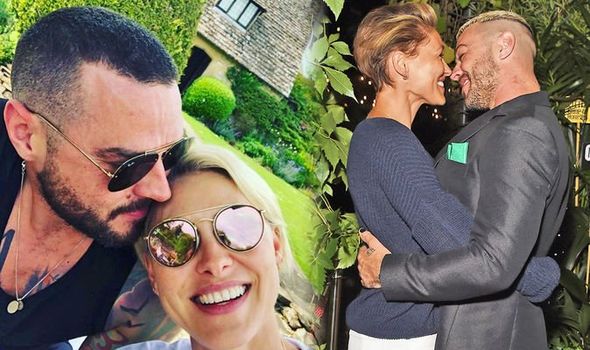 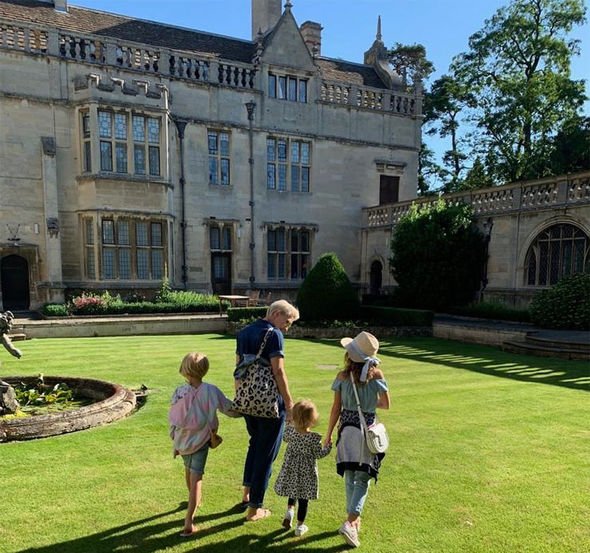 “I chased him for a little bit,” she admitted.

“I called up Simon Webbe from Blue, who was with him on the telly.

“They were on Ant and Dec’s Saturday Night Takeaway together and I said, ‘Can you pass my number to him…?’

“Matt didn’t call me,” she added, but went on to say he rang her a few days later.

During an interview with Woman & Home last year, she revealed the key to their happy marriage.

“The secret is that we still like each other, we love each other and fancy each other,” she told the publication. 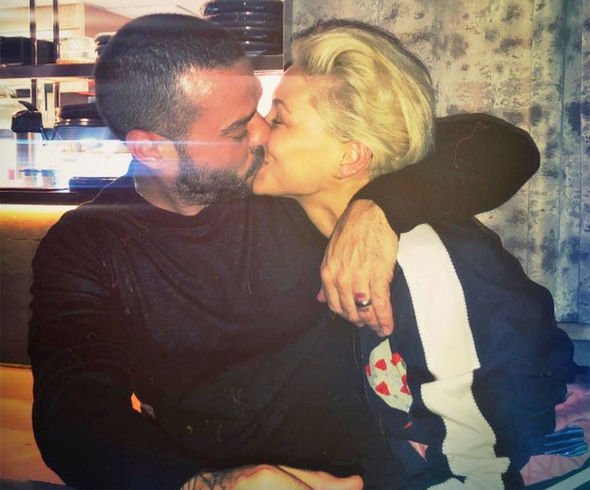 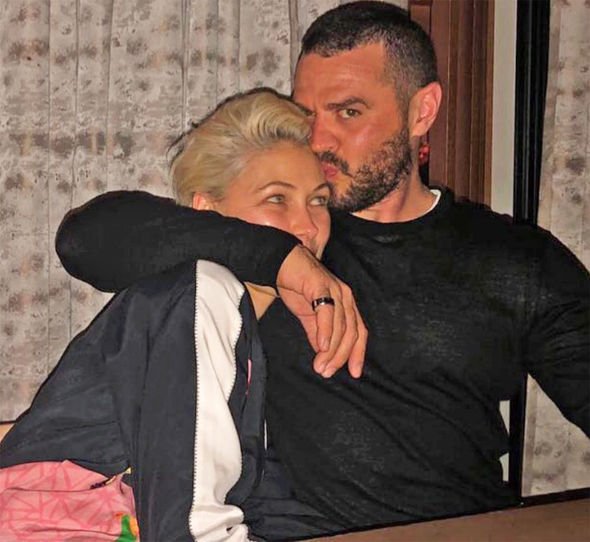 “We try to make time for each other with date nights.”

Last year, they renewed their vows to mark their 10th wedding anniversary, with Emma and her female friends all re-wearing their bridal gowns for the occasion.

Matt also took the presenter on a romantic trip to Venice shortly after their anniversary.

The Italian city is where the couple first got engaged, making it the perfect place to celebrate Emma’s birthday and 10 years of marriage.

Elsewhere, Emma is currently hosting the new series of The Voice Kids on ITV.

The Voice Kids continues tonight at 8pm on ITV.