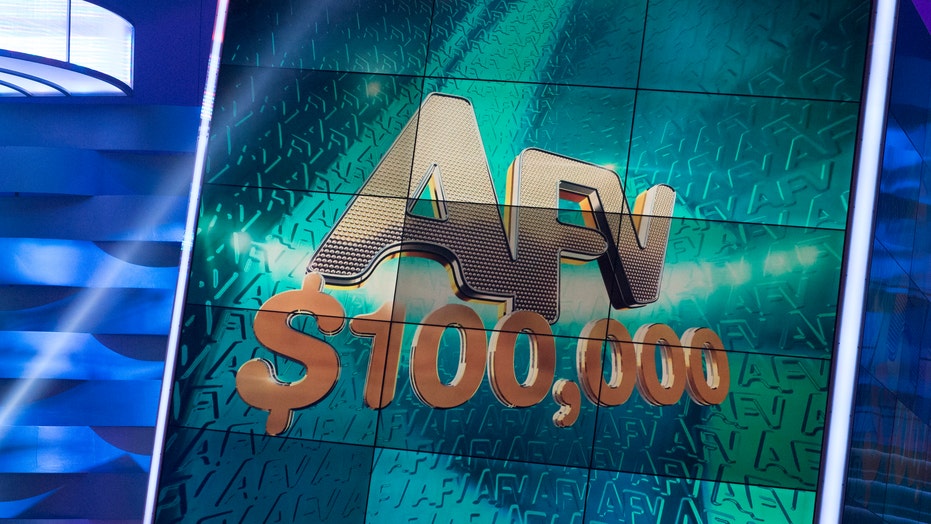 Three former staffers of "America’s Funniest Home Videos" are alleging they were victims of a "predatory" and racist work environment.

In a new report by The Hollywood Reporter, Columbia Crandell, Tunisha Singleton, and Jessica Morse are speaking out and claiming they were victims of sexual misconduct, retaliation, and wrongful termination at Vin di Bona Productions, the company which produces "AFV."

Crandell, 25, alleges a male superior tried to take a picture up her skirt while in his office to test out a virtual reality (VR) headset. After she brought the complaint to her managers, Crandell claims her income was reduced from a salary to hourly pay.

She also filed a report with the Los Angeles Police Department in 2018. The incident was investigated but the District Attorney's Office declined to prosecute.

Tunisha Singleton, 37, claims she was at a workplace comedy event with 50 other people when a superior started making jokes about Singleton “doing blow in the bathroom" and allegedly referred to her as a "crack whore."

“I was completely mortified,” she said. Singleton was laid off soon after that and claims it was because she didn't take the jokes well. 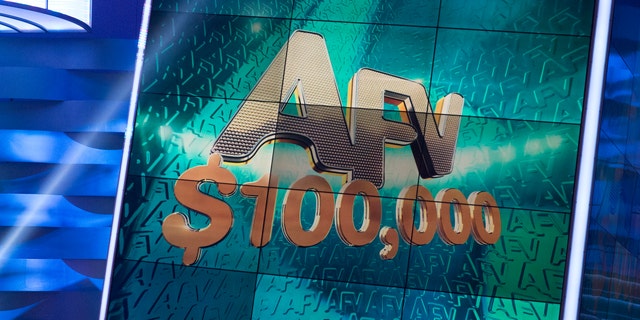 According to THR, on Singleton's last day, other employees received an email about participating in a harassment prevention training program.

The third woman, Jessica Morse, 24, says she was at the comedy event and voiced her concern about the actions that took place.

In a meeting with supervisors, she claims they told her: "'Well, you can’t always trust people. We’ve hired the best investigation team in America.' And then they said over and over, ‘If you say something about someone and it turns out not to be true, you can be legally responsible.’”

Morse resigned but wasn't allowed to finish out her last two weeks. 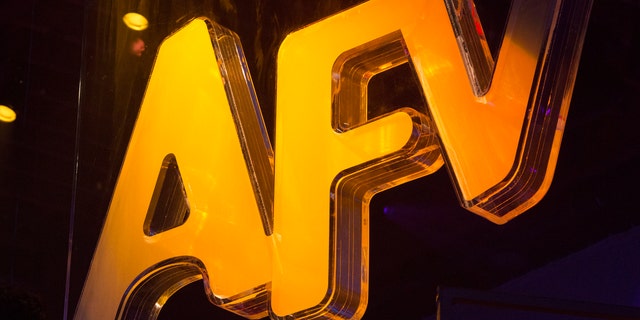 In 2019, the three filed a civil lawsuit against Vin Di Bona Productions and its digital arm, FishBowl Worldwide Media as "Jane Roes." The plaintiffs alleged they were victims of "workplace racial and sexual harassment," according to THR.

Representatives for Vin di Bona Productions and "AFV" did not immediately respond to Fox News' requests for comment. But an attorney for the production company told THR in a statement: "The physical, emotional and psychological safety of our employees is always our highest priority. When accusations are made, we, like any responsible organization, have an obligation to act swiftly, thoughtfully and respectfully to support the well-being and rights of all parties involved."

The attorney further told the outlet that the production company "retained an external expert, followed recommended protocols, and conducted a thorough investigation. That process revealed no evidence of wrongdoing at the time.”

Meanwhile, the attorney for the three women, Barbara Cowan, told THR, "Secrets thrive in darkness… Nobody gets to know what happens. It’s done in a closed room, not a public courtroom, and it’s just a secret proceeding designed to allow this behavior to continue.”