George Clooney, 59, and wife Amal Clooney, 42, who married in Venice in 2014, regularly visit Italy with their three-year-old twins Alexander and Ella and now the actor has revealed their toddlers have picked up on the language. The actor said allowing their kids to become fluent is a “dumb thing” as neither he or his wife speak the language.

He shared: “We did a really dumb thing which is we… they speak fluent Italian.

”I mean, fluent Italian at three, but I don’t speak Italian.

“My wife doesn’t speak Italian. So it’s really terrible, we’ve armed them with a special language.”

George is from Kentucky, United States whereas Amal was born in Beirut, Lebanon. 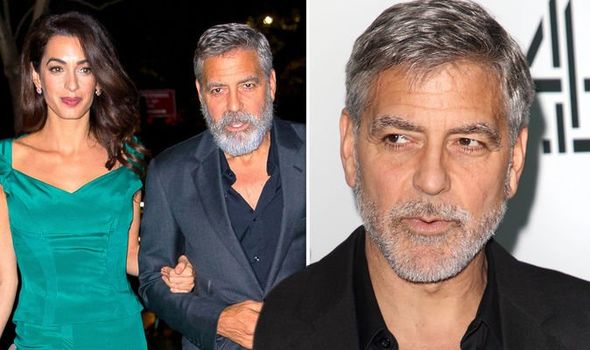 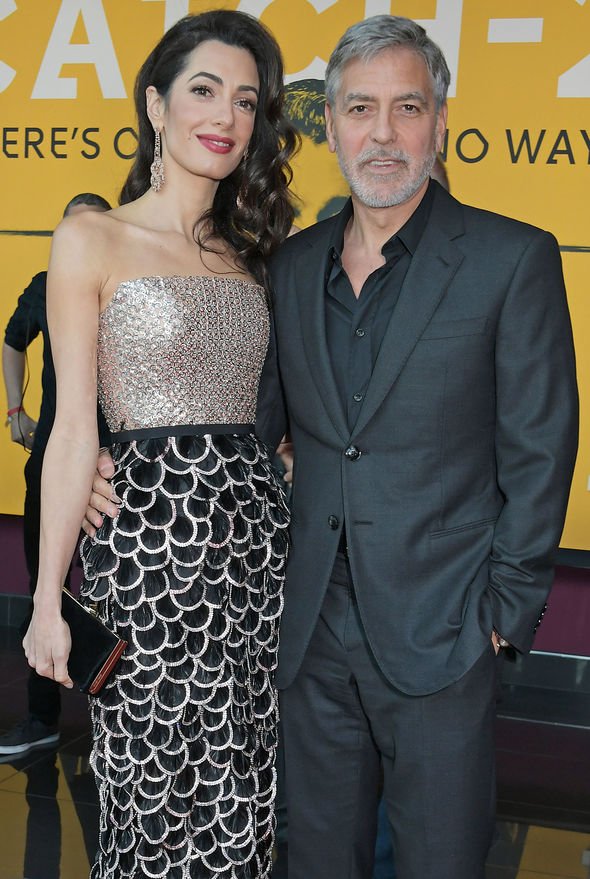 The couple have homes in England, America and Lake Como, Italy.

Speaking on the Jimmy Kimmel show, The Midnight Sky actor went on to discuss the changes he had made to their family home after having twins.

“We even had to change things in the house. Like I had to turn my office, which I loved into a nursery.

“It’s a terrible thing,” he joked. 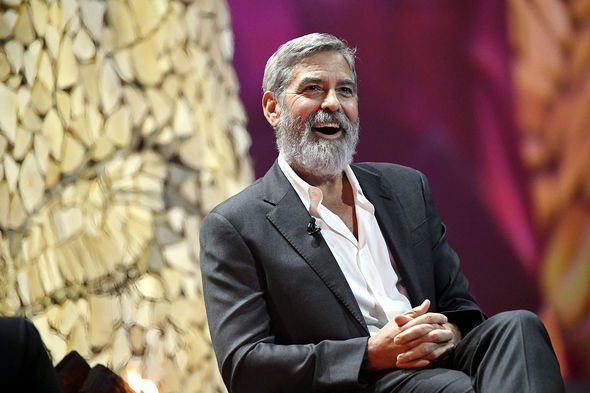 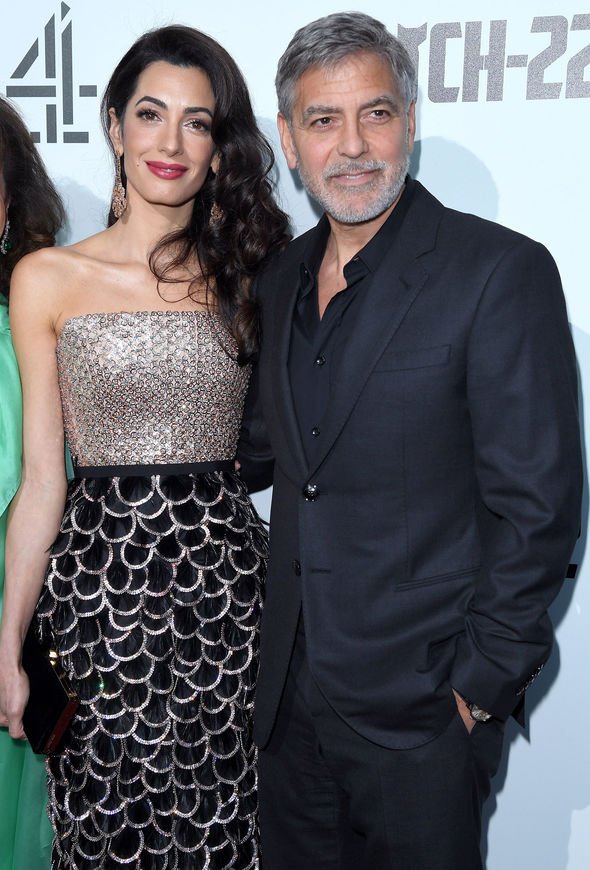 The pair met through a mutual friend at Lake Como and tied the knot in 2014.

Three years later, they welcomed their twins into the world.

In current times, George has been spending more time at home with his family due to the coronavirus pandemic.

But, while the change may seem too much for some, the actor insisted the couple have never had an argument.

He told People: “I feel very lucky in so many ways to have met her. We haven’t ever had an argument.

“You know, everybody’s been slammed together because of the coronavirus and a lot of friends’ relationships have been tested.

In a further chat, the actor said he didn’t realise how unfulfilled his life was until he had children with Amal.

He said in GQ Magazine: “For 36 years, I was the guy that if some kid popped up and started crying, I’d be like, ‘Are you f***ing kidding me?’

“And now suddenly I’m the guy with the kid, you know?”

“I was like, ‘I’m never getting married. I’m not gonna have kids I’m gonna work, I’ve got great friends, my life is full, I’m doing well.

“And I didn’t know how un-full it was until I met Amal. And then everything changed.”