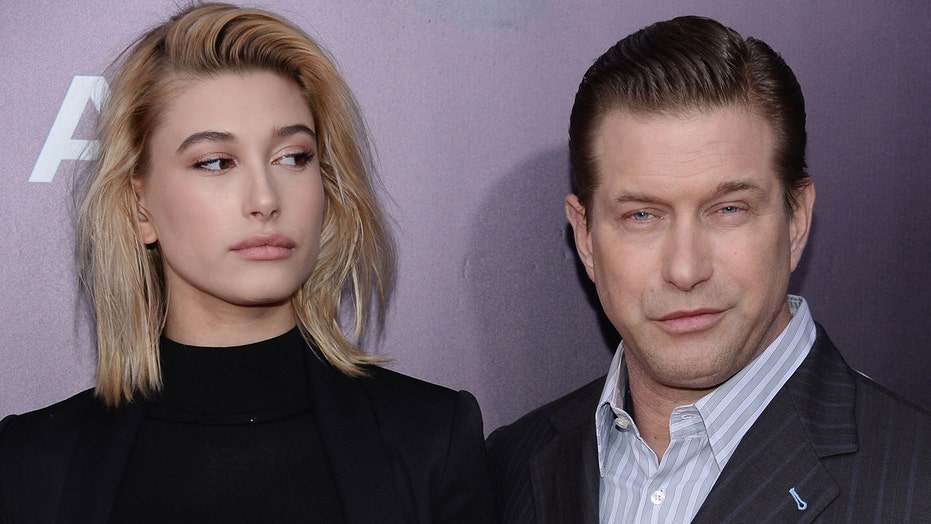 As the November presidential election draws closer, families with differing political views are finding ways to remain civil with one another, including the Baldwins.

On Saturday, Hailey Bieber, daughter of actor Stephen Baldwin, took to Instagram to celebrate World Mental Health Day by showing her support for Joe Biden for president. The model and wife of musician Justin Bieber posed in a blue tie-dye shirt with Biden’s campaign logo on the right side.

“It’s world mental health day, and something that has affected my mental health is the state of our country and the future of our country,” she wrote Sunday. “I have hope, but we need to collectively make the change we want for our future and that means getting out there to VOTE!!!”

“Thanks Hailey!! You have no idea how much this means to me…,” he wrote along with heart emojis.

However, her famous dad, who is a known conservative, took to Twitter the same day to share a post about politics and family as well as a hashtag showing his support for Donald Trump in the upcoming election. In it, he seemingly referenced his daughter’s differing political views. 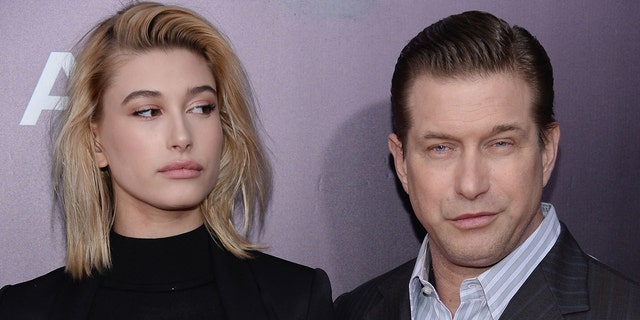 “don’t talk much about family pray 4 everyone every day! in my [heart] beauty of [America] ‘land of #free home of #brave’ is … reverence 4 our freedom, importance of clarity of vote? (vision goal truth intent) Many are called, few are chosen! Gospel is truth battle already won #Trump2020,” he wrote.

Stephen seems to be the odd man out in the family with his conservative beliefs as his other brother, Alec, routinely lambasts the president on “Saturday Night Live” as the sketch show’s go-to Trump impersonator.