Jamie Lee Curtis has a face that’s been famous since the ‘70s. But a comment about how she looked on camera motivated her to get minor plastic surgery. And she says that procedure left her with an addiction.

Now, she’s warning younger generations of possible plastic surgery pitfalls by reminding them of her own story. 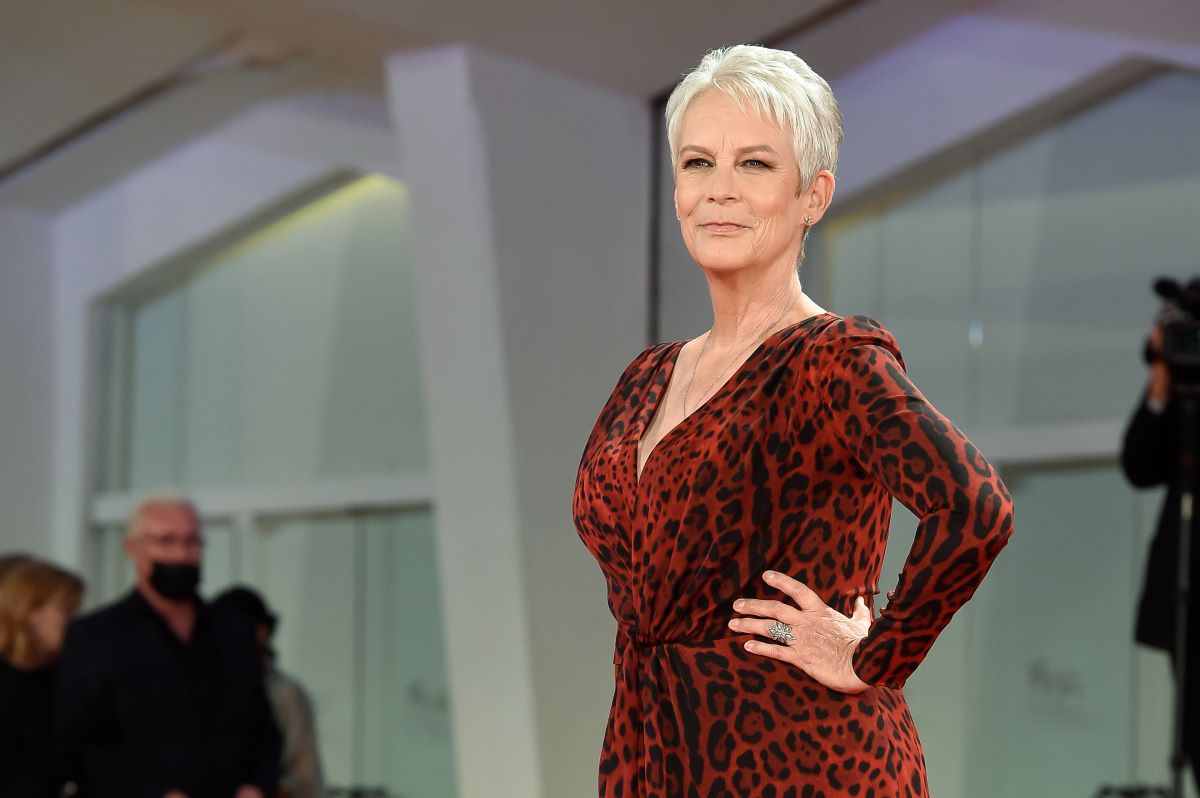 Horror movie lovers know Curtis as Laurie Strode — a character she played for over four decades. In 1978, she debuted in “Halloween” as the sister of Michael Myers, a serial killer highly driven to kill his family.

Curtis, now 62, still owns the role. She returned for the 2021 update “Halloween Kills” alongside Kyle Richards of The Real Housewives of Beverly Hills — who also reprised her part from the original film.

Halloween fans are stoked for the movie’s Oct. 15 release, and Curtis used some time in the spotlight to share a few thoughts on some of the hidden perils of plastic surgery.

Jamie Lee Curtis: plastic surgery ‘got me addicted to Vicodin’

Recently, Curtis spoke plainly about the possible negative impacts of cosmetic procedures. “I tried plastic surgery and it didn’t work. It got me addicted to Vicodin,” she said.

In an interview with Variety from 2019, Curtis shared more about how she developed a 10-year addiction to opiates after plastic surgery. As she tells it, a cameraman said her eyes were “too puffy” and he wasn’t going to shoot her scenes.

Curtis said she was “so mortified and so embarrassed and had just so much shame about” her eyes after the comment. So, she opted for a seemingly routine procedure to de-puff them. Afterwards, she received Vicodin “as a painkiller for something that wasn’t really painful,” as she noted.

At some point, she said she’d turned into a “wildly controlled drug addict and alcoholic” who “never took drugs before 5 p.m.” But a friend eventually caught her and confronted her by calling her “a dead woman,” which pushed her to seek help.

Drug use in the family: ‘I shared drugs with my dad’ 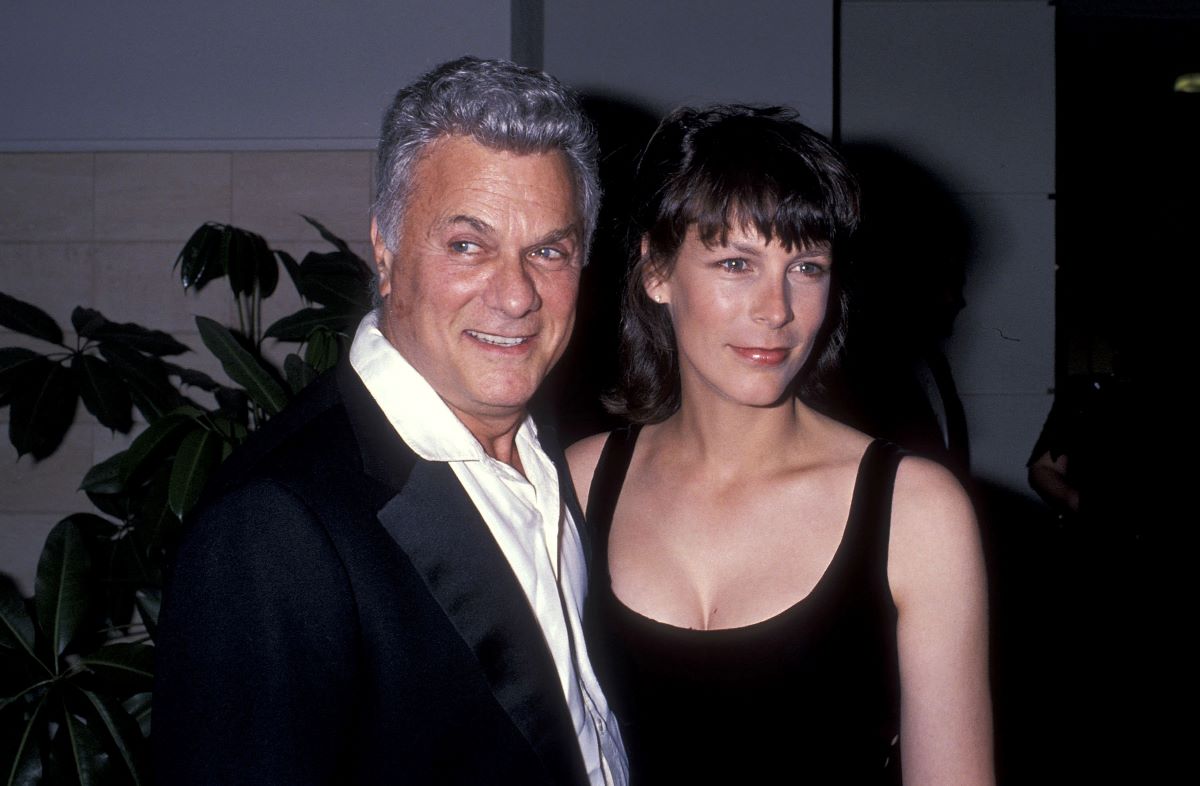 Publicly, Curtis is candid about her past drug use and recovery. She also spoke about other family members gripped by addiction. “I had six siblings. I have five. My brother, Nicholas, died of a heroin overdose when he was 21 years old,” she explained.

Furthermore, she said she “shared” drugs with her father — Tony Curtis — who she disclosed also went to meetings to recover. “It didn’t last that long. But he found recovery for a minute,” she noted.

Thankfully, Curtis recovered and she is more than 20 years sober. But in reflecting on the personal costs of plastic surgery, she has something to say about today’s routine cosmetic surgery trends. 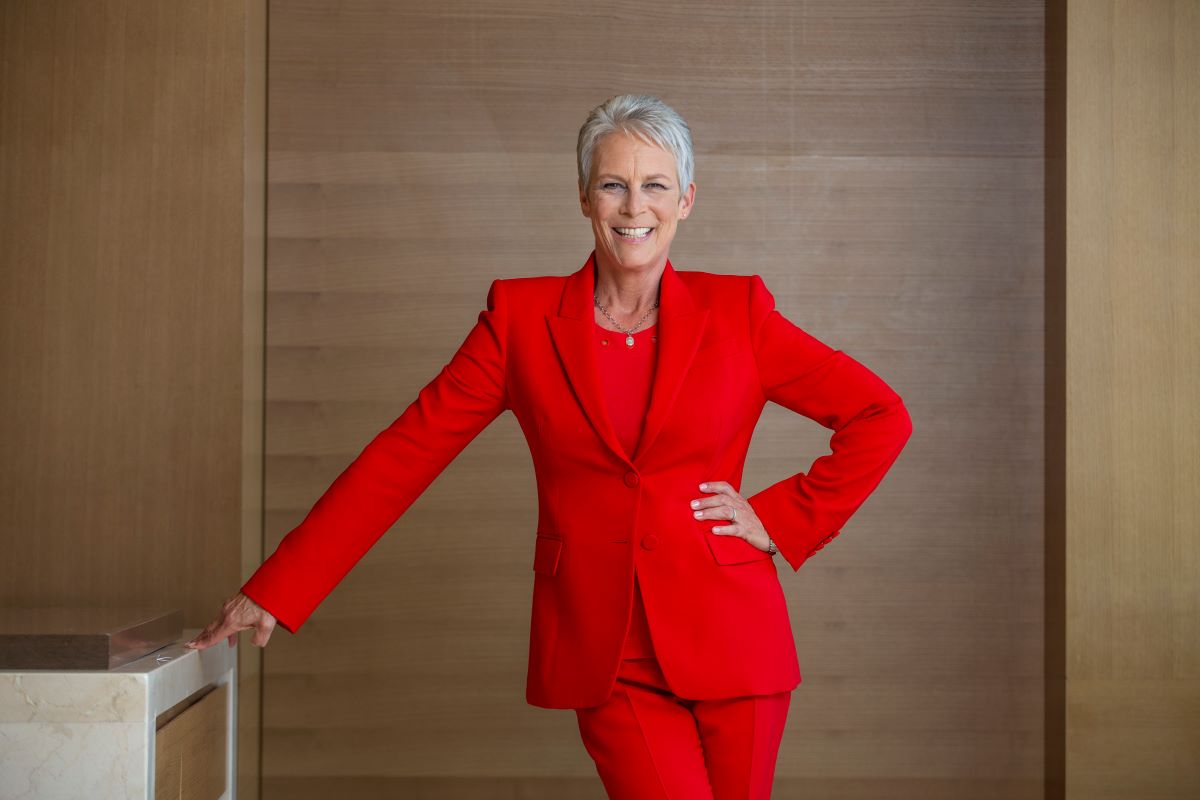 Recently, Curtis said today’s plastic surgery trends “of fillers and procedures, and this obsession with filtering, and the things that we do to adjust our appearance on Zoom are wiping out generations of beauty.”

As no stranger to the pressure to meet certain societal standards, she noted, “Once you mess with your face, you can’t get it back.”

Some fans will find her take on plastic surgery refreshing, especially considering the longevity of her career. But also because of the disclosure of how a seemingly routine procedure had deep impacts on her life.

How to get help: In the U.S., contact the Substance Abuse and Mental Health Services Administration helpline at 1-800-662-4357.