Harry Potter actress Miriam Margolyes, 81, has said that her End of Days co-star Arnold Schwarzenegger, 72, once farted in her face. She insisted the Republican governor of California was “actually quite rude” to her behind the scenes.

Miriam has described how she was left unimpressed by the Austrian-American actor, after he apparently passed wind in front of her face while they were filming scenes for the horror flick.

The actress, who played Professor Pomona Sprout in the film series of J.K. Rowling’s Harry Potter, insisted The Terminator actor was “actually quite rude” while filming the 1999 movie, claiming he “deliberately farted” in her face on news.com.au’s I’ve Got News for You podcast.

Miriam made her accusation when she was asked who her least favourite co-star was.

The actress explained that she “didn’t care for” Arnold, as “he’s a bit too full of himself”. 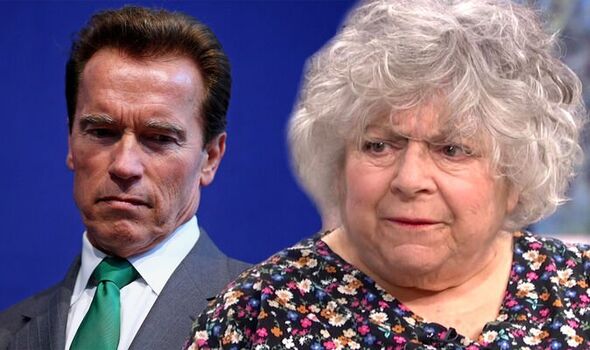 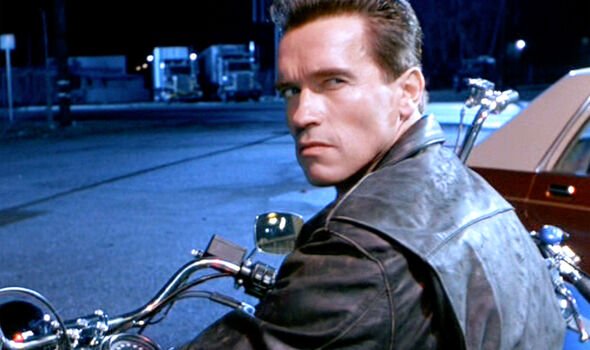 This prompted her to launch into the anecdote about the Predator star behaving less than professionally on set.

“He did it deliberately, right in my face.”

Arnold stars in End of Days as an ex-cop who works for an elite security agency and is tasked with stopping Satan (Gabriel Byrne) before he conceives the Antichrist with a young woman (Robin Tunney) in the final hour of the millennium. 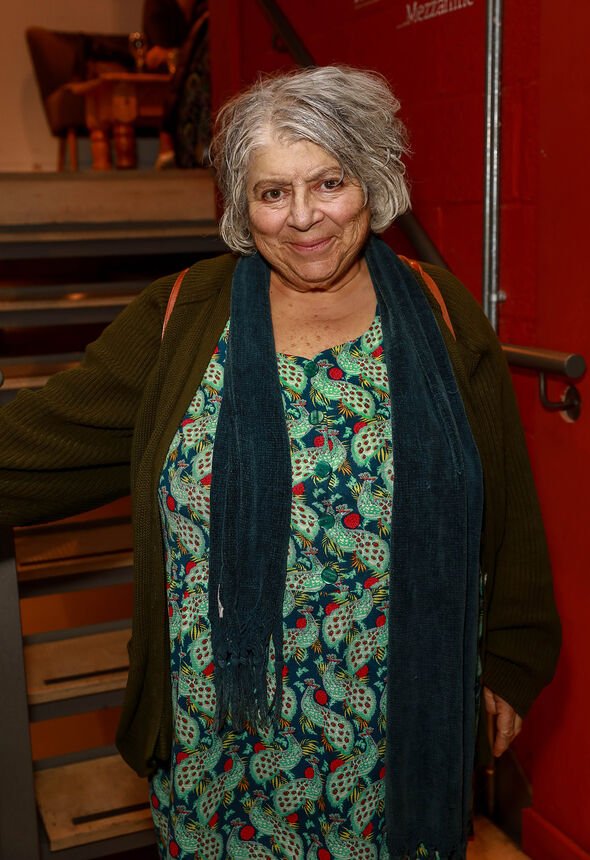 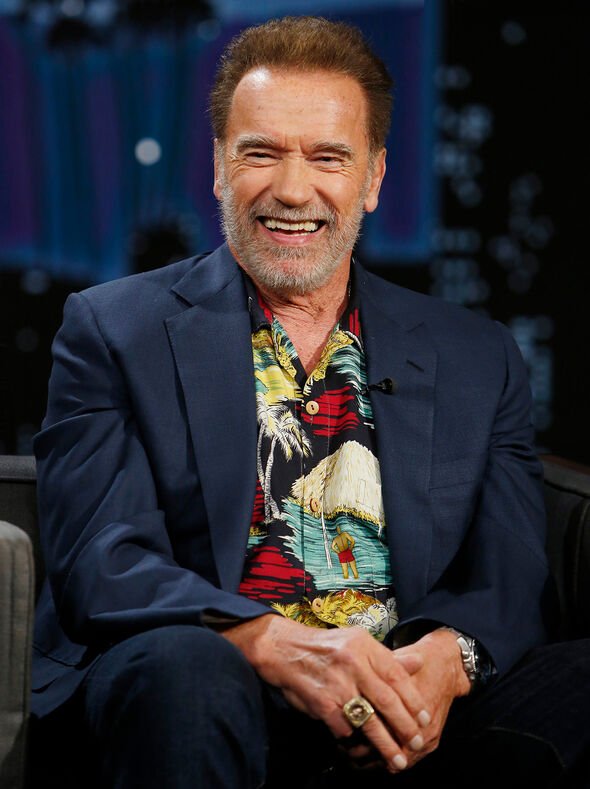 “I was playing Satan’s sister and he was killing me,” Miriam explained.

“So he had me in a position where I couldn’t escape and lying on the floor. And he just farted.

“It wasn’t on film, it was in one of the pauses, but I haven’t forgiven him for it,” she insisted.

Arnold is a famous movie star, appearing in some of the most popular action franchises of all time.

He has been the face of film series like Terminator and Predator, and more recently starred in The Expendables.

Arnold has also starred in huge films like Total Recall and True Lies.

As he got older, the Hollywood heavyweight moved into politics, servings as the 38th governor of California between 2003 and 2011.

As of 2022, Arnold is the most recent Republican Governor of California.

Miriam is an award-winning British-Australian actress who is best known for her role in Harry Potter.

She also won a BAFTA Award for Best Actress in a Supporting Role for her role in Martin Scorsese’s The Age of Innocence in 1993.