Helen Skelton’s ex Richie Myler has taken to Instagram to make a sweet baby announcement. The Leeds Rhino rugby player, 32, who split from the Countryfile presenter earlier this year, took to the social media platform to gush over the happy family news.

In view of his 20,000 followers, the sportsman sweetly broke the news that his sister Rachel is expecting a baby with her partner, Thomas.

Richie shared a snap of Rachel and her beau together as she showcased her blossoming baby bump.

Gushing over the happy news, the sportsman wrote: “Congratulations,” alongside two red hearts.

The rugby player has had plenty of practice for when he becomes an uncle as he already shares three children with his ex, Helen. 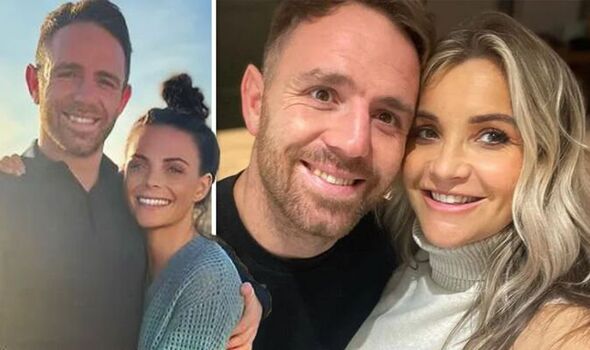 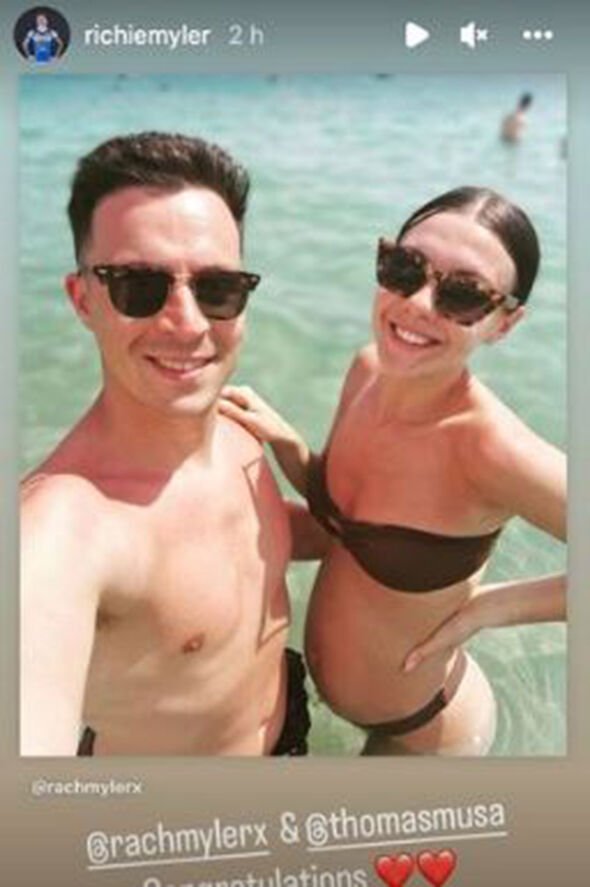 Recently, it was announced that Helen would be joining this year’s series of Strictly Come Dancing after Richie went “Instagram official” with his new girlfriend, Stephanie Thirkill.

The rugby player shared a series of loved up snaps with his new partner last month as they enjoyed a day out at Wimbledon and a getaway in Cornwall. 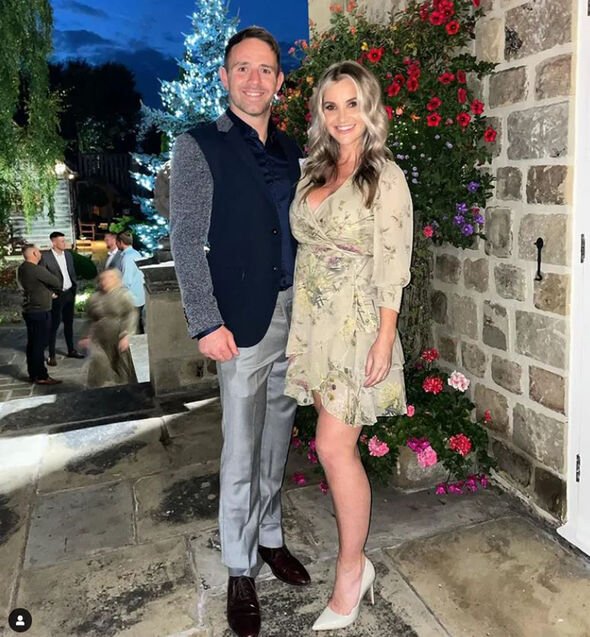 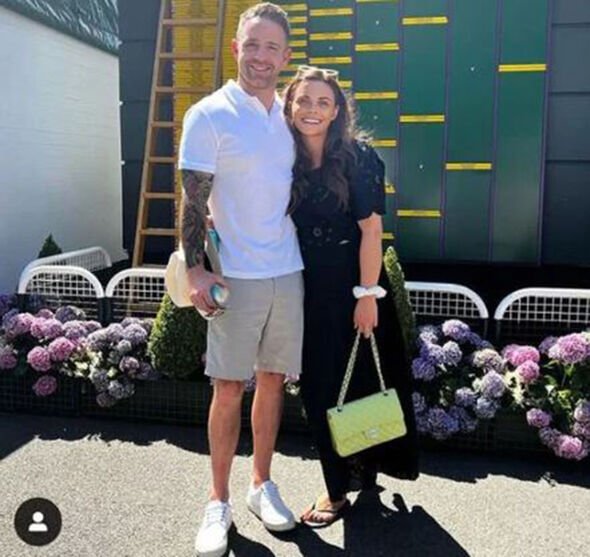 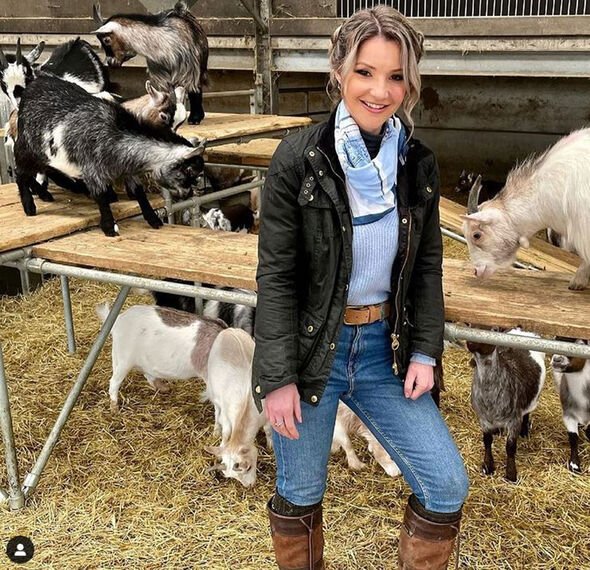 In turn, Neil has also started following the Countryfile presenter.

One source explained how participating in the dance contest could change Helen’s confidence following her separation.

The insider said: “The breakdown of any marriage is tough to cope with, and Helen has understandably found it difficult.

“Being on Strictly will ­undoubtedly restore her confidence,” they added to The Mirror.

Helen shared the news of her and Richie’s split in an Instagram post back in April, in which she explained they would continue to co-parent.

Posting text over a black background, Helen wrote: “Very sad to say that Richie and I are no longer a couple.”

The presenter continued: “He has left the family home.

“We will be doing our best to co-parent our small children,” she added alongside two broken heart emojis.

Earlier this month, Helen was revealed as the 15th and final contestant on this year’s Strictly.

Speaking about joining the show, Helen said: “I’m really excited to get stuck into a fun adventure.

“My family and friends have always loved the show and can’t wait for me to get started.”