Home » Celebrities » How Compatible Are Beyoncé and Jay-Z, According to Astrology?

Jay-Z and Beyoncé comprise one of the most well-known couples in the entertainment industry. They have been married for over a decade and share three children.

But are these music industry tycoons meant to be together forever, according to the stars? Let’s see what astrology can tell us about this famous couple’s compatibility. 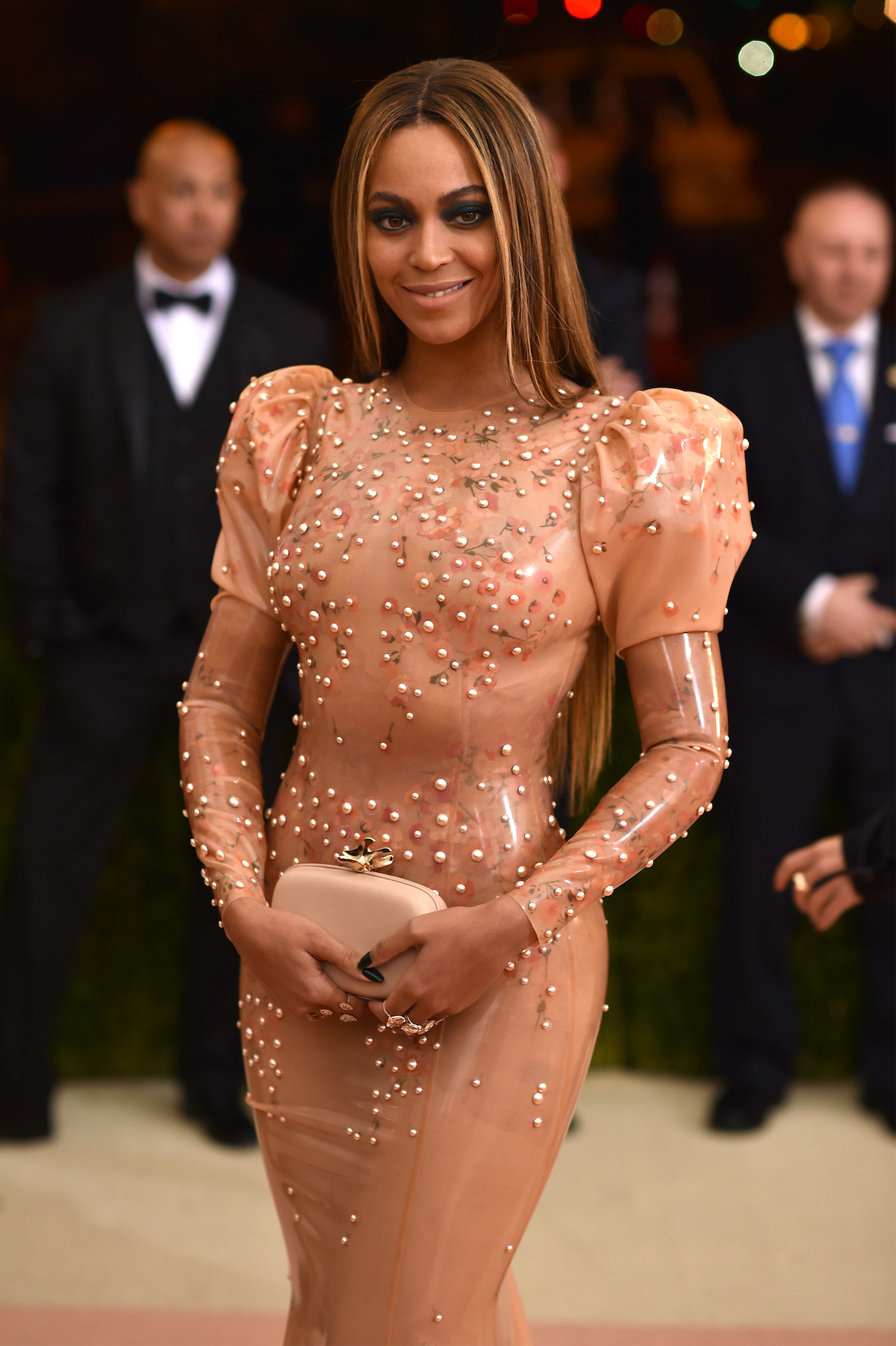 Beyoncé is a Virgo

According to Famous Birthdays, Beyoncé was born on September 4, 1981, making her a Virgo.

A few of the positive Virgo personality traits are humility, diligence, and kindness. Virgos tend to be nurturing and self-sacrificing people who put others before themselves. They aren’t afraid of hard work and make excellent team members.

Some of the negative Virgo characteristics include being harsh, critical, and tactless. Virgos are perfectionists who can quickly spot flaws. Their perfectionism may help them in the professional world but can hinder their personal relationships. While they usually mean well when they point out these flaws, what they view as constructive criticism can come off as hurtful insults to others.

Every zodiac sign is associated with a natural element. Virgo is an earth sign, and earth signs are known for being stable and hard-working. As an earth sign, Beyoncé’s work ethic is probably responsible for much of her success in the entertainment industry.

Jay-Z is a Sagittarius

Famous Birthdays tells us that Jay-Z was born on December 4, 1969, making him a Sagittarius.

Among the positive Sagittarius qualities are friendliness, honesty, intelligence, optimism, and compassion. Sagittarians make great friends because they are so caring and positive. They will do whatever it takes to make their loved ones smile.

Some of the negative Sagittarius traits are being unreliable, rude, and reckless. Sagittarians are so unfiltered that sometimes the things they say can come off as harsh and unkind, even when they mean well. They tend to speak and act before they think, preferring to ask for forgiveness than permission.

Sagittarius is a fire sign, and fire signs are typically passionate, brave, and energetic. Other people are drawn to their friendliness like a warm fire but can get burned by the feisty Sagittarius temper if they aren’t careful.

Beyoncé and Jay-Z are not astrologically compatible

Despite their many years of marriage, the stars do not align for this couple. Based on their zodiac signs, Jay-Z and Beyoncé are not astrologically compatible.

Their zodiac signs’ natural elements don’t work together well. Two people in a romantic relationship tend to get along best when they have the same natural element, but mixing elements is sometimes successful, too. But the combination of earth and fire is the worst match for the two elements.

Besides their zodiac signs’ elements, Beyoncé and Jay-Z’s modalities don’t work well together, either. Every star sign has one of three modalities: fixed, cardinal, or mutable. The modalities tell us how signs approach problems and obstacles.

Sagittarius and Virgo are both mutable signs, and mutable signs usually avoid conflict, ignore problems, or handle obstacles through negotiation and compromise. While it’s best for two people in a relationship to share the same natural element, it’s better to have different modalities because it gives them more ways of solving problems. Two mutable signs might ignore their “99 Problems” or be so open to compromise that others take advantage of them.

Although Beyoncé and Jay-Z might be “Crazy In Love,” their astrological compatibility is very weak.