Not her cup of tea. Martha Stewart isn’t exactly interested in joining the waitlist for Gwyneth Paltrow‘s latest sold out Goop product.

The Politician actress, 47, revealed on January 13 that her lifestyle brand would be selling a candle called “This Smells Like My Vagina,” and the $75 product instantly flew off the online shelves. During a recent appearance on Watch What Happens Live With Andy Cohen, a fan called in to see what Stewart, 78, had to say about the shock value of Goop’s new stock.

“I’m sure it’s sold out,” the Martha & Snoop’s Potluck Dinner Party cohost replied. “She does that kind of irritating … she’s trying to zhush up the public to listen to her. And that’s great, I mean, let her do her thing. I wouldn’t buy that candle.”

According to the Goop website, the candle exudes “a funny, gorgeous, sexy, and beautifully unexpected scent,” but has no trace of anyone’s private parts, famous or otherwise. In reality, the playfully named candle gives off notes of bergamot, cedar and geranium. 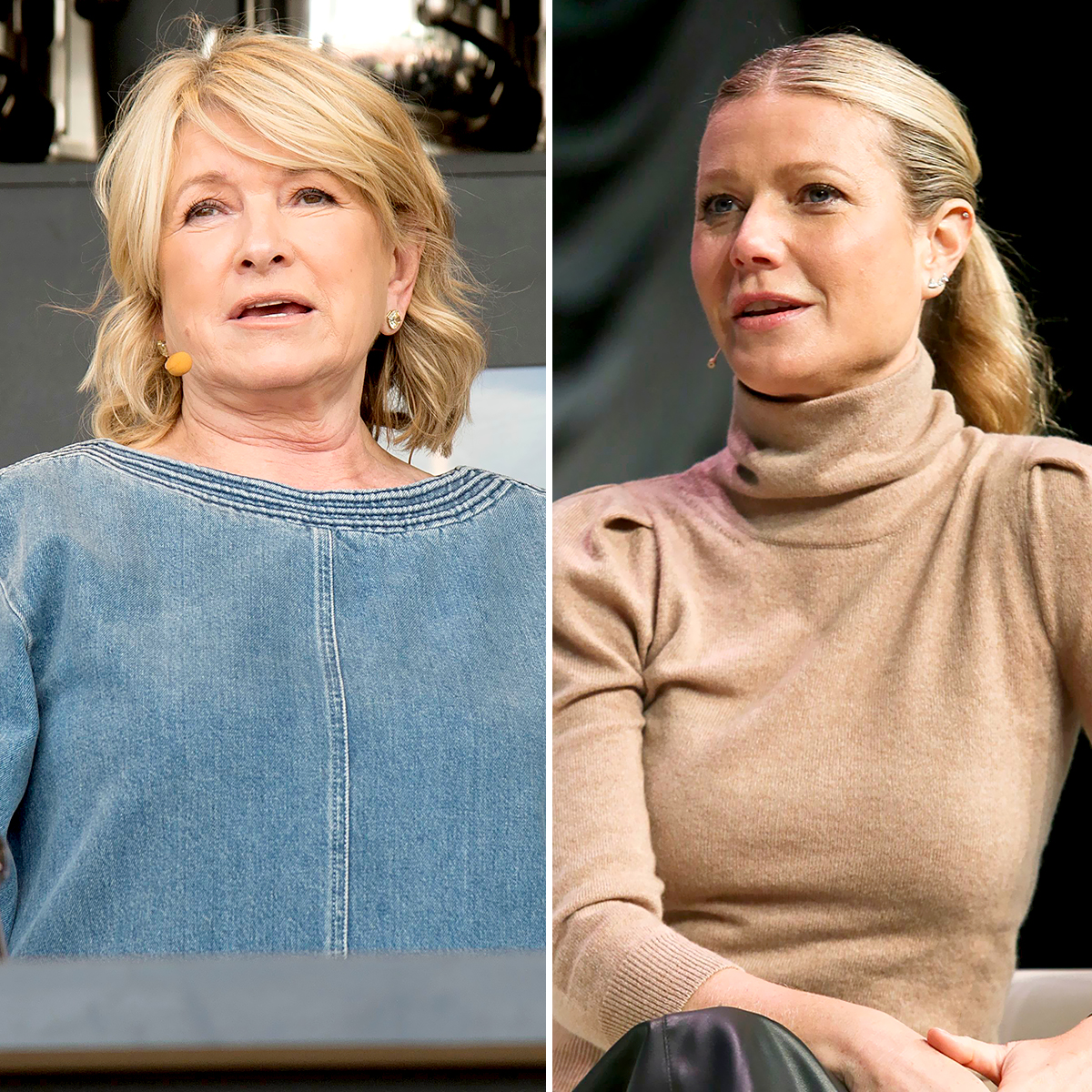 When host Andy Cohen asked the lifestyle expert what it said about America that enough people were buying a candle allegedly smelling like Paltrow’s vagina that it’s no longer available, Stewart used her marketing expertise to draw her official conclusion.

Stewart has been a Goop skeptic since the Country Strong actress founded the eccentric brand in 2008. During an October 2013 interview with Bloomberg Television, the New York Times bestseller had some choice words for Paltrow’s new venture.

“She really wants to be part of the lifestyle business. She’s a charming, pretty person who has a feeling for lifestyle. Fine, good,” Stewart said at the time. “I think I started this whole category of lifestyle.”

When the cookbook author appeared on Watch What Happens Live in 2017, an audience member asked Stewart about the controversial health and wellness claims made by Goop products.

Despite the criticism, the Avengers: Endgame star is confident in her business venture. While speaking at Fortune‘s Most Powerful Women Summit in 2014, she had a lighthearted take on Stewart’s fiery statements.

“No one has ever said anything bad about me before, so I’m shocked and devastated,” Paltrow joked at the time. “I’ll try to recover.”