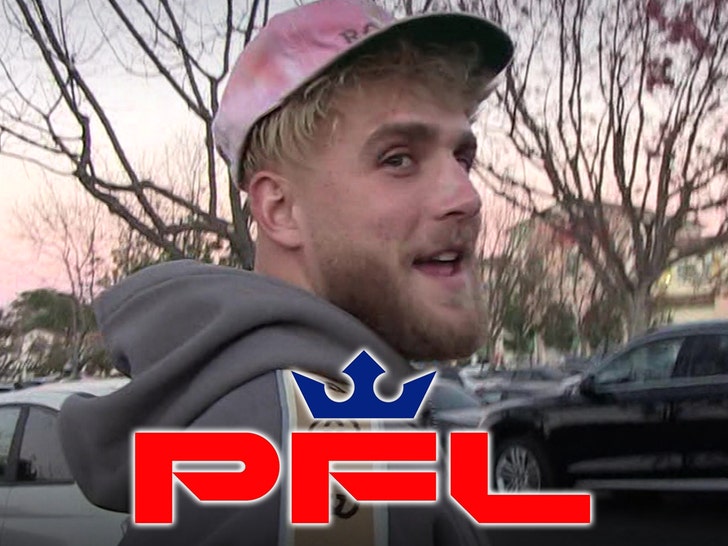 Paul shared the news on his YouTube channel early Thursday morning … saying not only is he going to fight for the PFL, but he will also serve as the organization’s Head of Fighter Advocacy, where he will help market fighters and recruit new talent.

Paul says he wanted to be an MMA fighter before he ever ventured into boxing … given his wrestling background growing up in Ohio.

Paul has shown off his MMA training in the past … posting videos from Jay Glazer’s Unbreakable gym. It doesn’t sound like Jake is immediately ready for a fight … but makes it clear he’s serious about the new journey.

Paul says he is also teaming up with PFL honchos to launch the PFL PPV Super Fights division … which will give fighters 50% of revenue. 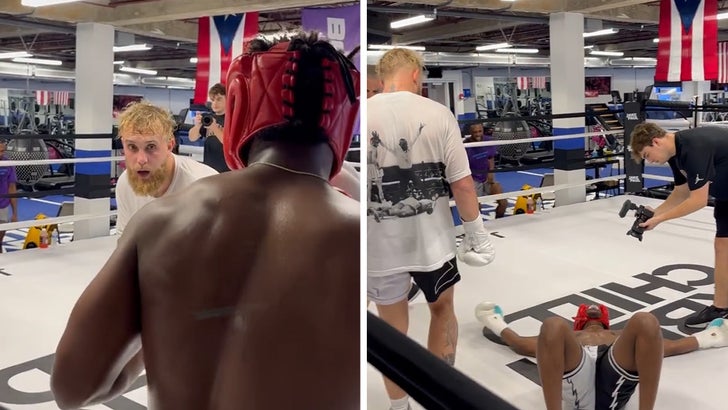 In his announcement video, Paul — who’s 6-0 in the ring, with impressive wins over former UFC stars like Tyron Woodley and Anderson Silva — disclosed a two-fight offer he made to Nate Diaz … where the two would first face off in a boxing match, and then fight in the PFL six months later.

“Nate Diaz, I’m down to fight you in your own damn sport,” Paul says. It’s a two-fight deal. Let’s make it happen.”

“I’ve already disrupted boxing,” Paul says. “And now, it’s time to disrupt MMA. I know this is such a tough sport, and it’s not going to be easy. But, if I can do it in boxing, I can do it in MMA.”

This doesn’t mean Paul is done with boxing, though — he says he still fully intends to be a world champion in the sport.