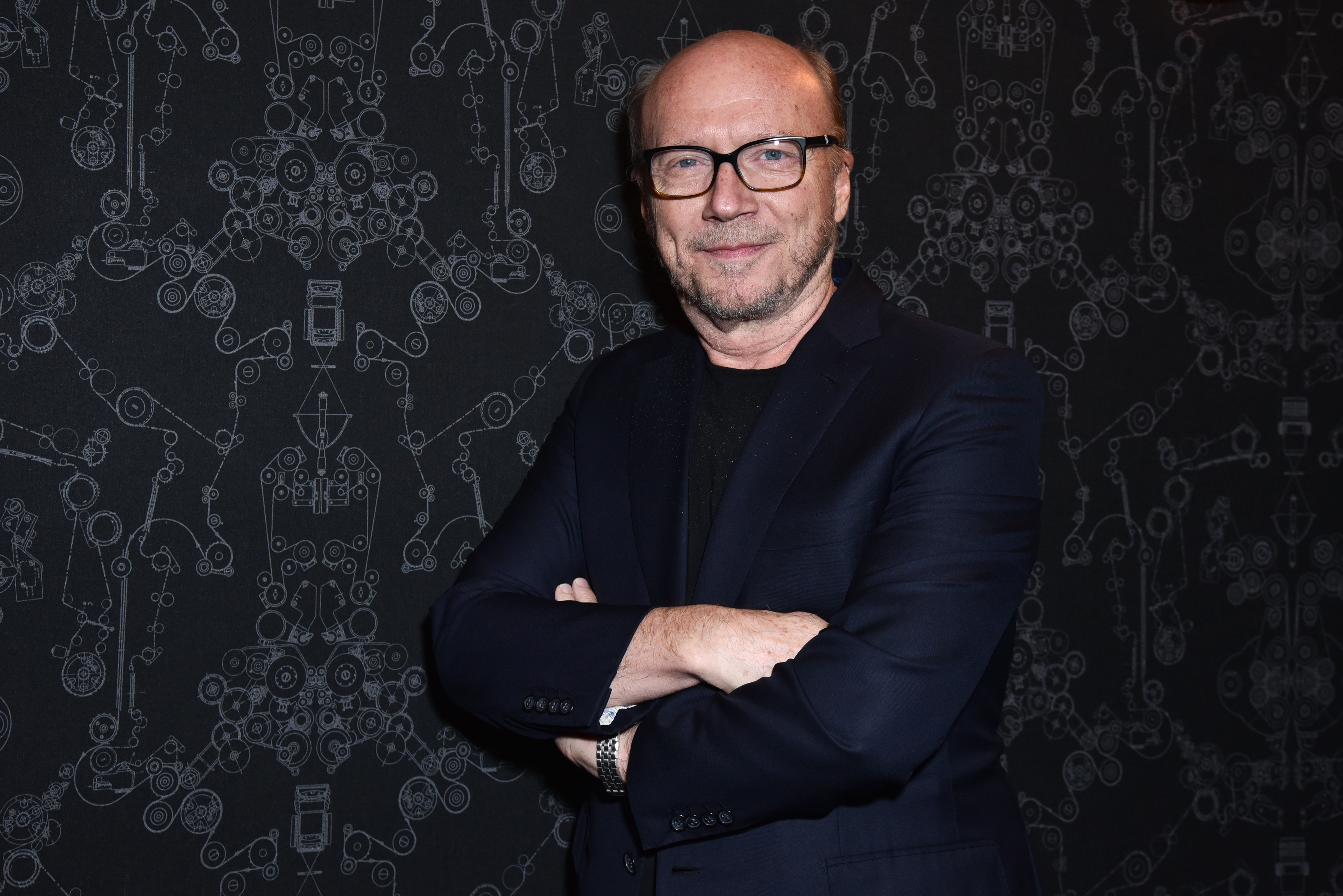 Filmmaker Paul Haggis has reportedly been arrested on suspicion of sexual assault in Italy.

The 69-year-old, who is best known for directing the Oscar-winning film Crash and writing the script for James Bond movie Casino Royale, was allegedly detained on Sunday, Italian news media has reported.

Haggis was in Italy to attend a film festival that is set to begin in the tourist town of Ostuni, Puglia on Tuesday.

Italian publications and agencies such as LaPresse are said to have released statements from prosecutors in the nearby city of Brindisi, stating how they were investigating allegations from a ‘young foreign woman’ who claims she was forced to have ‘non-consensual’ sexual relations over two days.

The woman was also reportedly ‘forced to see medical care’ according to prosecutors Antonio Negro and Livia Orlando, who are leading the investigation.

In the statement, obtained by the Associated Press, it is claimed that after a couple of days ‘of non-consensual relations, the woman was accompanied by the man’ to Brindisi airport on Sunday and ‘was left there at dawn despite [her] precarious physical and psychological conditions’.

Airport staff and police officers are said to have noticed the woman’s ‘obvious confused state’ and that, after initial treatment, she was moved to Brindisi’s police headquarters where officers escorted her to a local hospital for examination.

Prosecutors reportedly added that the woman has ‘formalised her complaint and cited circumstances which were subsequently looked into for confirmation by investigators’.

Police have said they are unable to provide information about the case or Haggis’ current whereabouts.

Metro.co.uk has reached out to Paul Haggis’ reps for comment.