Jane Fonda, 84, has spoken candidly about having a facelift as she addressed getting older. The Monster’s Law actress admitted she stopped having cosmetic surgery after seeing the results on other wealthy women.

The Hollywood icon said she did not want to look “distorted” by having plastic surgery and shared her regrets about going under the knife.

Speaking in a new interview, the actress urged young people to not be afraid of getting older and that they should be more concerned with looking after their health.

The on-screen star explained her dad, Henry Fonda, died at 77, due to heart disease.

The fitness enthusiast went on to share the importance of keeping fit as she dished on having plastic surgery. 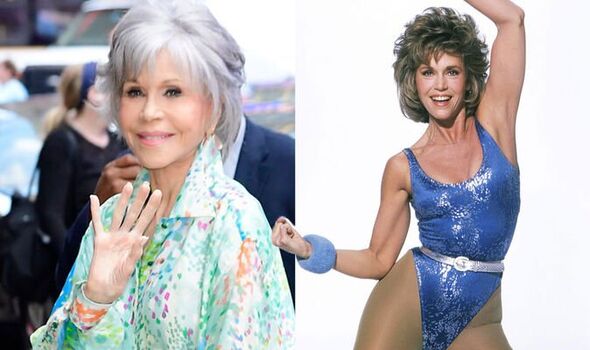 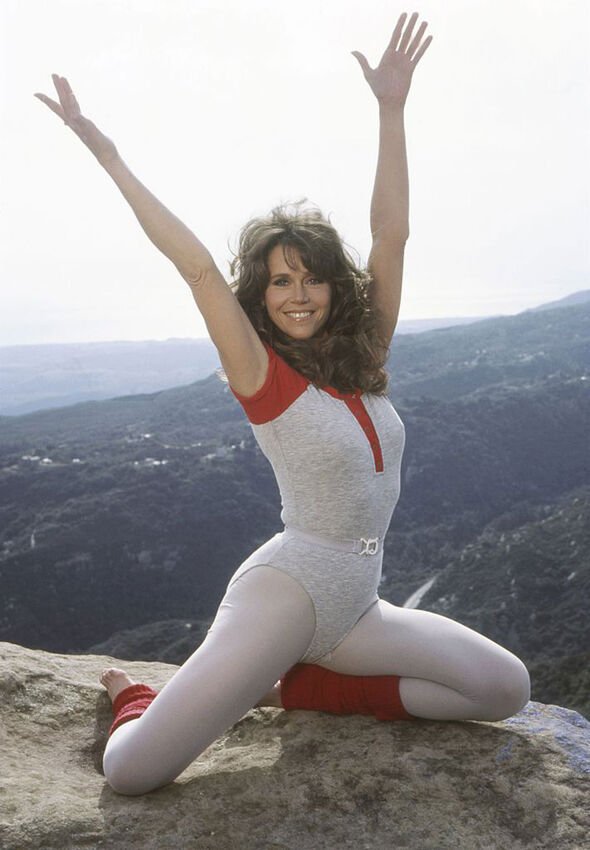 “You can afford the things that help make you continue to look young.”

She continued: “That is true. Money does help. Good genes and a lot of money, as somebody once said.

“But then as I’m saying that, I’m thinking we all know a lot of women who are wealthy who’ve had all kinds of facelifts and things like that and they look terrible. 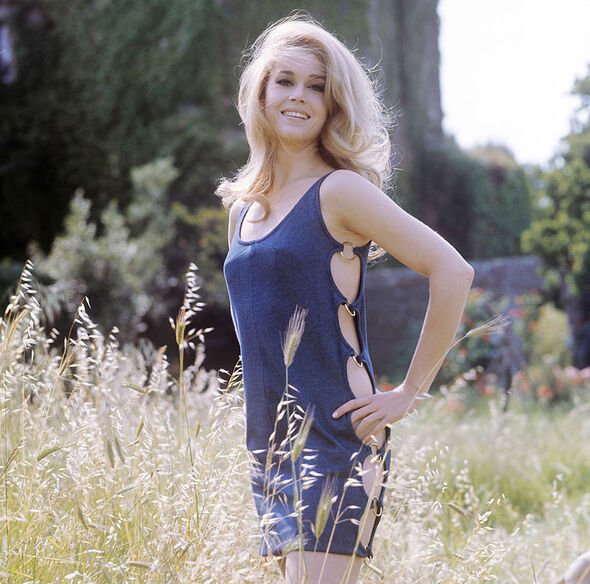 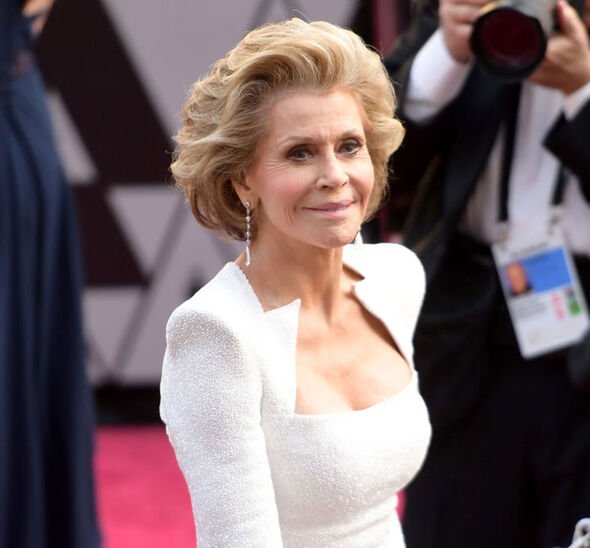 “I had a facelift and I stopped because I don’t want to look distorted. I’m not proud of the fact that I had [one].”

The legendary actress addressed how she maintained her youthful appearance while speaking to Vogue Magazine.

Jane admitted she hardly spends any money on facials but shared her best tips to remain youthful – including staying out of the sun.

She told the publication: “Now, I don’t know if I had it to do over if I would do it. But I did it. I admit it, and then I just say, okay, you can get addicted. Don’t keep doing it.

“I don’t spend a lot of money on face creams or anything like that, but I stay moisturized, I sleep, I move, I stay out of the sun, and I have good friends who make me laugh. Laughter is a good thing too.”

The Book Club actress appeared in a recent H&M Move campaign, which prompted Jane to sit down with Vogue to discuss the new collaboration.

The collection of “movewear” items is set to be available on August 4.

Jane has reflected on aging before and explained she wanted to have no regrets in her later years.

In an interview with Glamour magazine, she said: “One of the things that I knew for sure is that I didn’t want to get to the end with a lot of regrets, so how I lived up until the end was what was going to determine whether or not I had regrets.

“It totally changed the way I thought about myself and about how I wanted to live the last third of my life. And I realized the importance of being intentional about how we go through life.”

The Hollywood A-lister continues to live an active lifestyle and works out regularly, from simple walks to fitness routines.

She added: “When you get older, you realize that staying healthy is joyful and critical because age isn’t so much chronology.”