Home » Celebrities » Jane Fonda gets candid about her sex life at 82: 'I've had so much of it!' 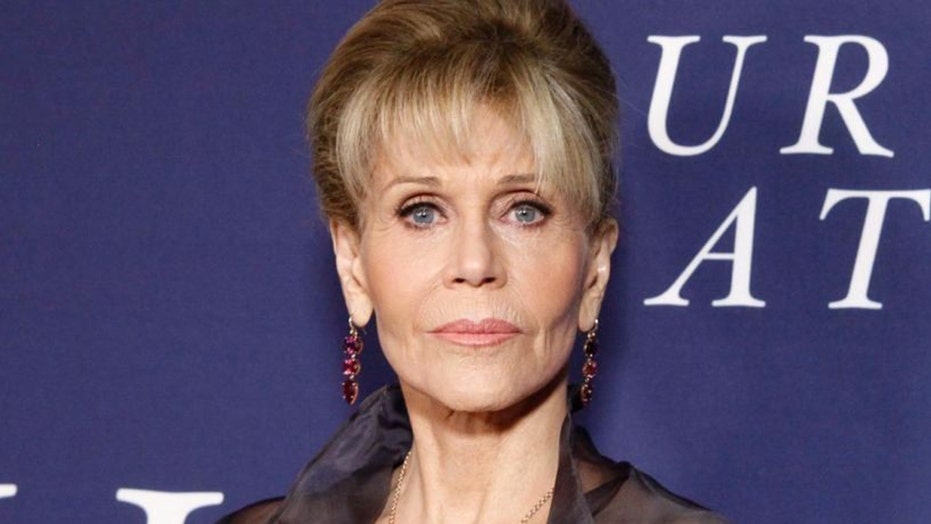 Jane Fonda is opening up about her sex life at 82.

The actress, who is never afraid to talk about the most intimate details of her life, appeared on "The Ellen DeGeneres Show" where she was asked by guest host Tiffany Haddish if she's having "crazy sex" at her age. 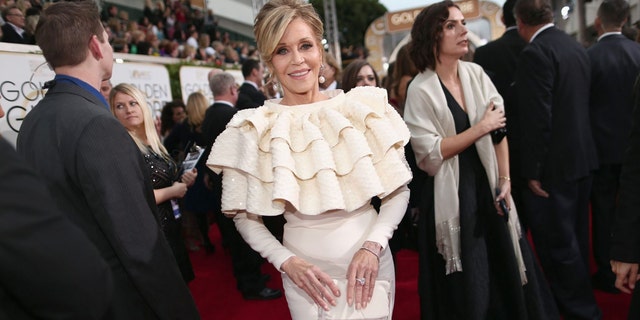 The "Grace and Frankie" actress also shared some advice as told to her by her ex-husband Ted Turner.

"My favorite ex-husband, Ted Turner, he always said, 'If you wait too long it grows over.' I think he's right," she added.

Speaking to The Guardian, Fonda admitted she's recently taken herself out of the dating pool.

She also admitted to one sexual encounter she skipped out on and now sees as a "regret."

“Who I do think about, and what is a great regret, is Marvin Gaye,” Fonda told The New York Times.

The Oscar winner was initially asked if she regretted not having sex with Che Guevara, to which she responded, “No, I don’t think about him.”

As far as her encounter with Gaye, she said, “He wanted to and I didn't.”

Fonda added: “I was married to Tom [Hayden]. I was meeting a lot of performers to try to do concerts for Tom, and the woman who was helping me do that introduced me to Marvin Gaye.”