Jane McDonald did not sign up for a month of rice and beans, as well as Bushtucker Trials, however she did become a big talking point on I’m A Celebrity… Get Me Out Of Here! 2019. Contestant Adele Roberts is a big fan of the singer and took in a framed picture of her as her one luxury item.

Adele Roberts said, ‘I love Jane McDonald, but I don’t really want that’

The surprising choice caused a few problems for the DJ, with many of the 40-year-old’s co-stars questioning why that was the one item she wanted during her stay in the jungle.

But now, hours after returning home to the UK, Adele’s campmate James Haskell has shed light on the matter in the latest instalment of his House Of Rugby podcast.

The rugby star, 34, claimed ITV bosses “made” her take in the unusual item, which he said went down like a “sack of s**t”.

He said this year’s line-up all thought Adele was going to be crowned queen before moving onto the issue. 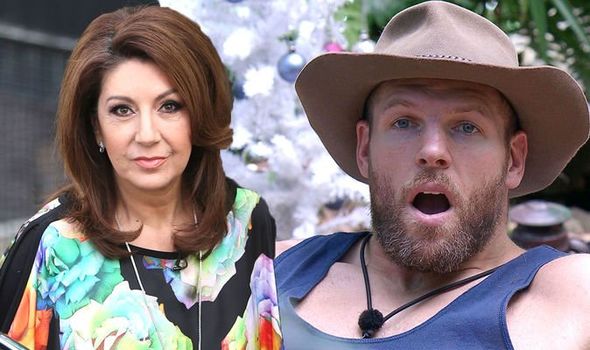 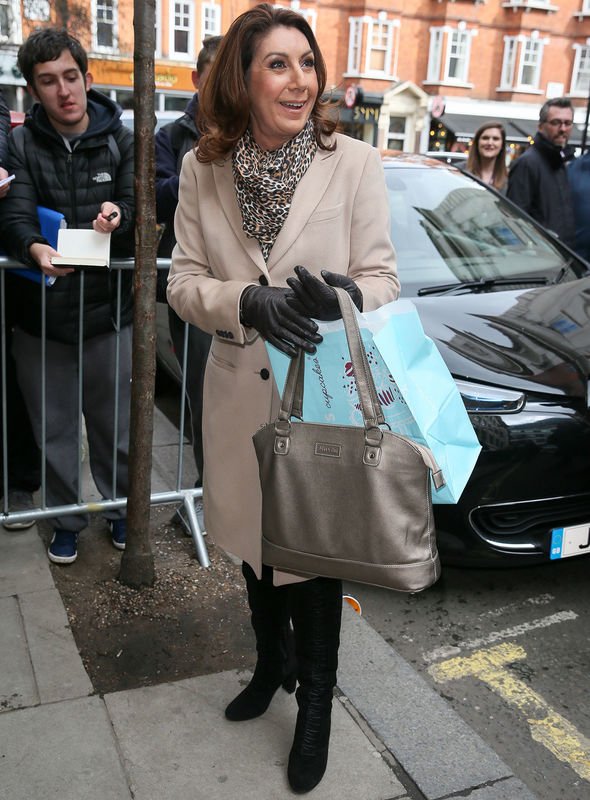 “Adele was somebody that went in there and I just watched her grow…” James started. “She was so nice – one of the nicest people that I ever met.

“She came in there, not confident with herself but I watched her destroy every single Trial. She was incredible and we all thought she was going to win. When she got voted out first, that really showed that we had no idea what the show was at all.”

His co-host Alex Payne then interjected: “I think the Jane McDonald thing didn’t help her…”

It was then that James seemingly set the record straight. He continued: “They made her have that. This is the best bit… you get asked for a luxury item. Mine was an orthopaedic pillow. 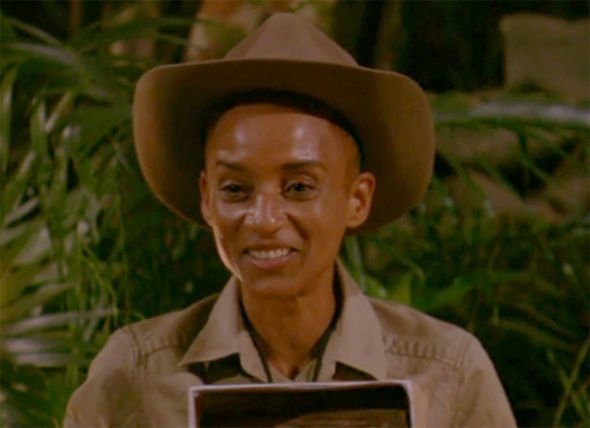 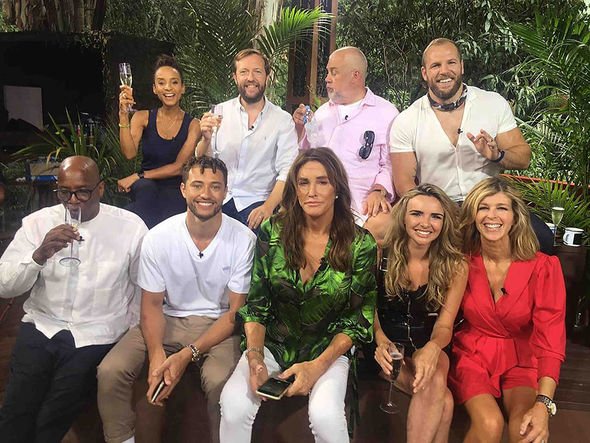 “So people apparently criticised me for not having a pillow with photos of Chloe [Madeley, his wife] on it, but Jacqueline [Jossa] had that – that’s gone, you couldn’t have 10 people with the same thing.”

James stated that Adele had wanted to take in a photo of her partner of 15 years, Kate Holderness, but ITV told her she couldn’t.

He recalled: “ITV said, ‘No, but I’ll tell you what we’re going to do, here’s a picture of Jane McDonald’. She said, ‘I love Jane McDonald, but I don’t really want that’, and ITV said it’ll be really fun.

“They did it, put it in there – went down like a sack of s**t. Then the worst bit was Kate [Garraway] kept asking her about it and sort of saying, ‘Why would you have it?’”

James added: “Then it became a bit more of an issue. ‘Why wouldn’t I have that photo?’ It just became this weird narrative. Bizarre.”

It comes after her partner Kate took to Twitter to address the star’s choice. She wrote: “I can clear this up.

“All the campmates have to have different luxury items, they’re not allowed to double up on anything.”

She added: “So Adele’s first choice of a family photo was already taken which she didn’t mind because she knew there’d be campmates who’d love a pic of their children in there with them.”

The radio star’s partner went on to say that Adele’s second choice of luxury item, a pillow, was also taken.

Meanwhile, it was Jacqueline who was crowned the winner of the 2019 series, with Coronation Street’s Andy Whyment taking second place.

However, Susanna Reid seemingly snubbed the actress saying it was her ITV co-star Kate that “wears the crown”.

Express.co.uk has contacted a spokesperson for ITV asking for comment.

Cruising with Jane McDonald airs tonight at 9pm on Channel 5, while I’m A Celebrity… Get Me Out Of Here! 2019 is available on ITV Hub.