Jenelle Evans is asking fans to pray for her son as he’s been battling a scary medical condition. An infected groin abscess has now spread to his lymph nodes and medication isn’t working yet.

Former Teen Mom 2 star Jenelle Evans,’ six-year-old son Kaiser Griffith is in the middle of a medical crisis, after an infected abscess has spread to his lymph nodes. The 28-year-old revealed his condition in a Nov. 11 Instagram post from the hospital. The photo showed Jenelle hugging her son close to her, with her hand atop his head. Kaiser was sucking on a yellow popsicle in his hospital bed, as Jenelle was masked up due to COVID-19. Kaiser’s dad is Jenelle’s ex-boyfriend Nathan Griffith.

Please keep Bubba in your thoughts and prayers! He has an infected abscess in his groin that is infecting his lymph nodes. He’s been on multiple medications and hopefully this next antibiotic works. ☹️❤️ #GetWellSoon #PrayersPlease

She pleaded with fans in the caption, “Please keep Bubba in your thoughts and prayers! He has an infected abscess in his groin that is infecting his lymph nodes. He’s been on multiple medications and hopefully this next antibiotic works.” She added the hashtags “#GetWellSoon” and “#PrayersPlease,” along with a red heart emoji.

Fans immediately became concerned in the comments, as the condition sounded quite frightening. Some speculated as to how it could have happened to Kaiser. But user @xxxhotaruxxx got some details out of the former MTV star. The fan commented “don’t you just love all these self titled MD’s who don’t realize they never know the whole story let alone that abscesses can be internal and unless it was bothering the child you’d never know…I wish people would think before they speak.”

Jenelle then responded, “@xxxhotaruxxx I know! This is the first time I’m mentioning it to all of you…but this problem has been watched for a while now.” One fan accused Jenelle of ignoring the seriousness of his condition, but she shot them down by responding, “uhm…no Kaiser’s been to the doctor for a month now. This is the reason why he’s already on his 3rd antibiotic.” So she’s had a handle on what’s going on, but it appears that a treatment has been elusive so far. 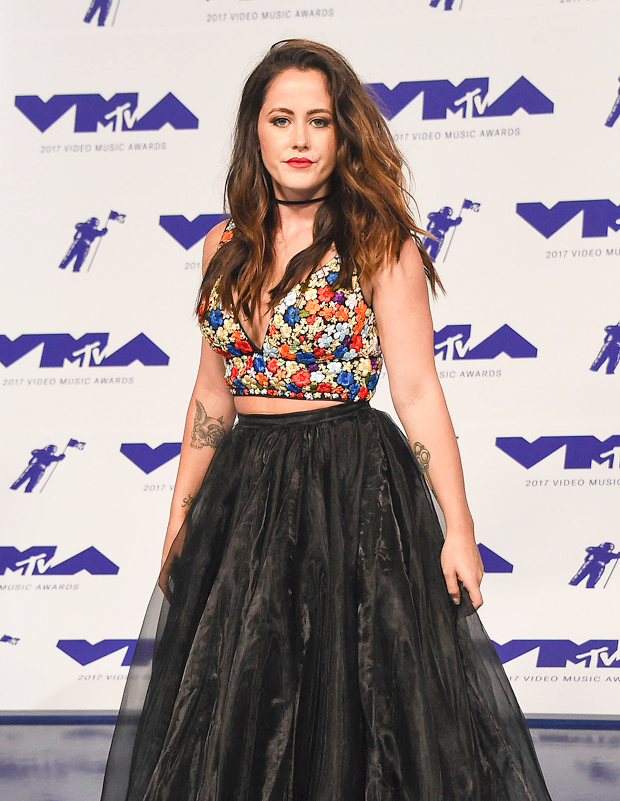 User @natnielsen05 told the mom of three, “@j_evans1219 please don’t listen to the online negative comments. He is getting medical attention, and hopefully will be feeling better soon. We as moms can’t catch everything !! Goodluck!” while @gracemarie812 sympathized, reassuring Jenelle, “It has literally happened to me, twice, in the groin, and it is the most painful thing I have had to endure, twice, and I’ve had a kid. Lol and I shower daily. It happens. And I feel for this poor kid!!!”

Jenelle’s fans let her know that Kaiser is not alone, with many sharing stories of they or one of their loved ones had battled painful abscesses. @keystonlindsey wrote “my sister had one in the same place, had to go to hospital get it drained and bandaged every few days. All from an ingrown hair. Its crazy.” Fortunately so many fans offered up their thoughts and prayers for Kaiser to get well, and hopefully the new antibiotics will prove that the third time is a charm.

Kaiser’s last appearance on Jenelle’s IG came as they celebrated Halloween on the family’s North Carolina homestead with Jenelle’s husband David Eason, his teenage daughter Maryssa, the couple’s three-year-old daughter Ensley Jolie and what appeared to be Jenelle’s oldest son Jace, 11, behind a terrifying clown mask. Kaiser was dressed as Jason the killer from the film Halloween. Prior to that, Jenelle took her three kids to a pumpkin patch in late September. Hopefully Kaiser will be back to feeling as healthy he looked in that sweet snapshot.