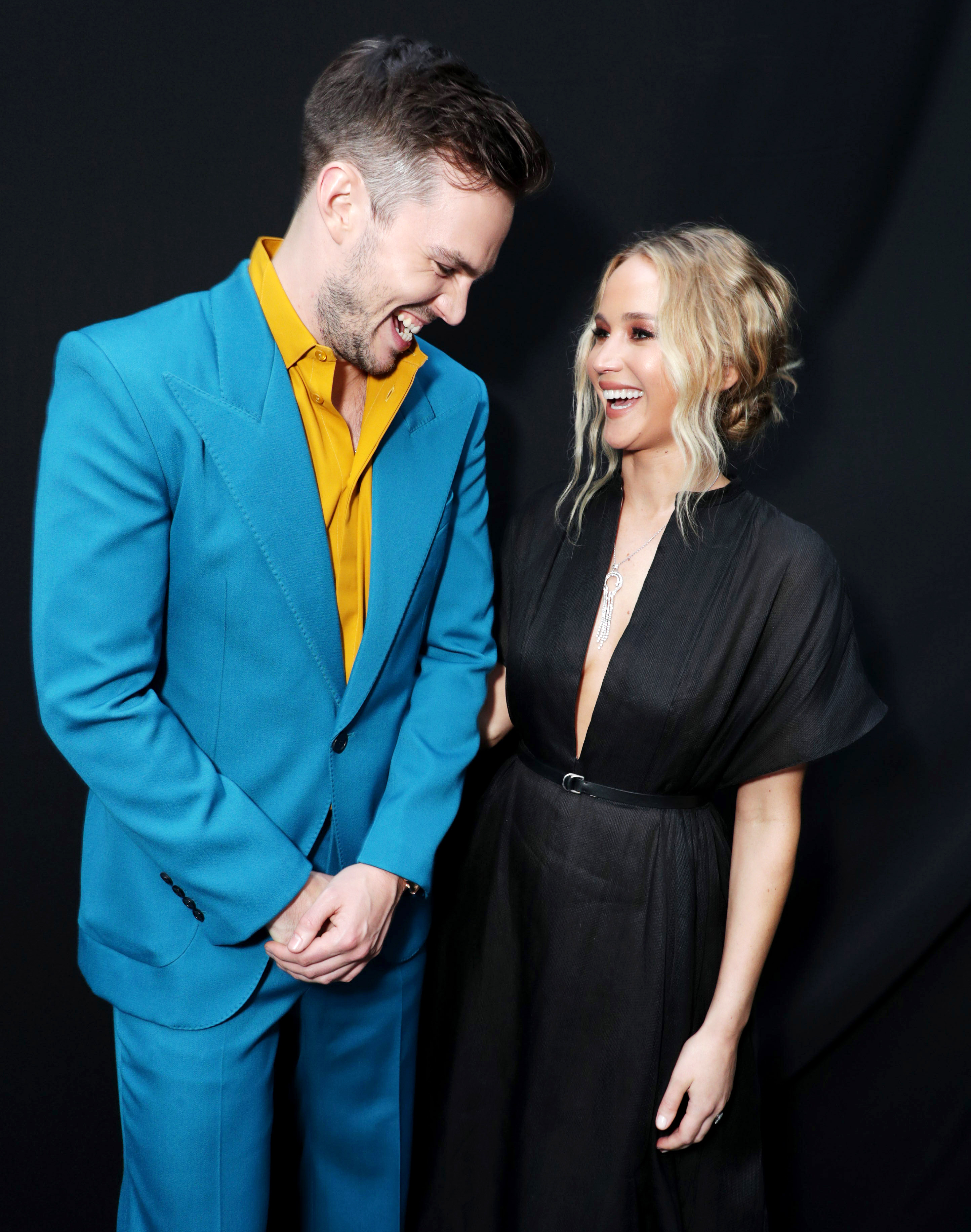 Like no time has passed at all! Exes Jennifer Lawrence and Nicholas Hoult reunited on the red carpet at the X-Men: Dark Phoenix premiere in Los Angeles on Tuesday, June 4, and enjoyed a laugh together.

The Silver Linings Playbook actress, 28, and the About a Boy actor, 29 — who dated from 2011 to 2014 — were all smiles as they caught up during the event. Lawrence looked flawless in a black dress with a plunging neckline, while Hoult sported a bright blue tux that he paired with a mustard yellow undershirt.

It comes as no surprise that the former couple appeared to enjoy each other’s company. Lawrence and Hoult have been equally outspoken about remaining on good terms since their split nearly five years ago. 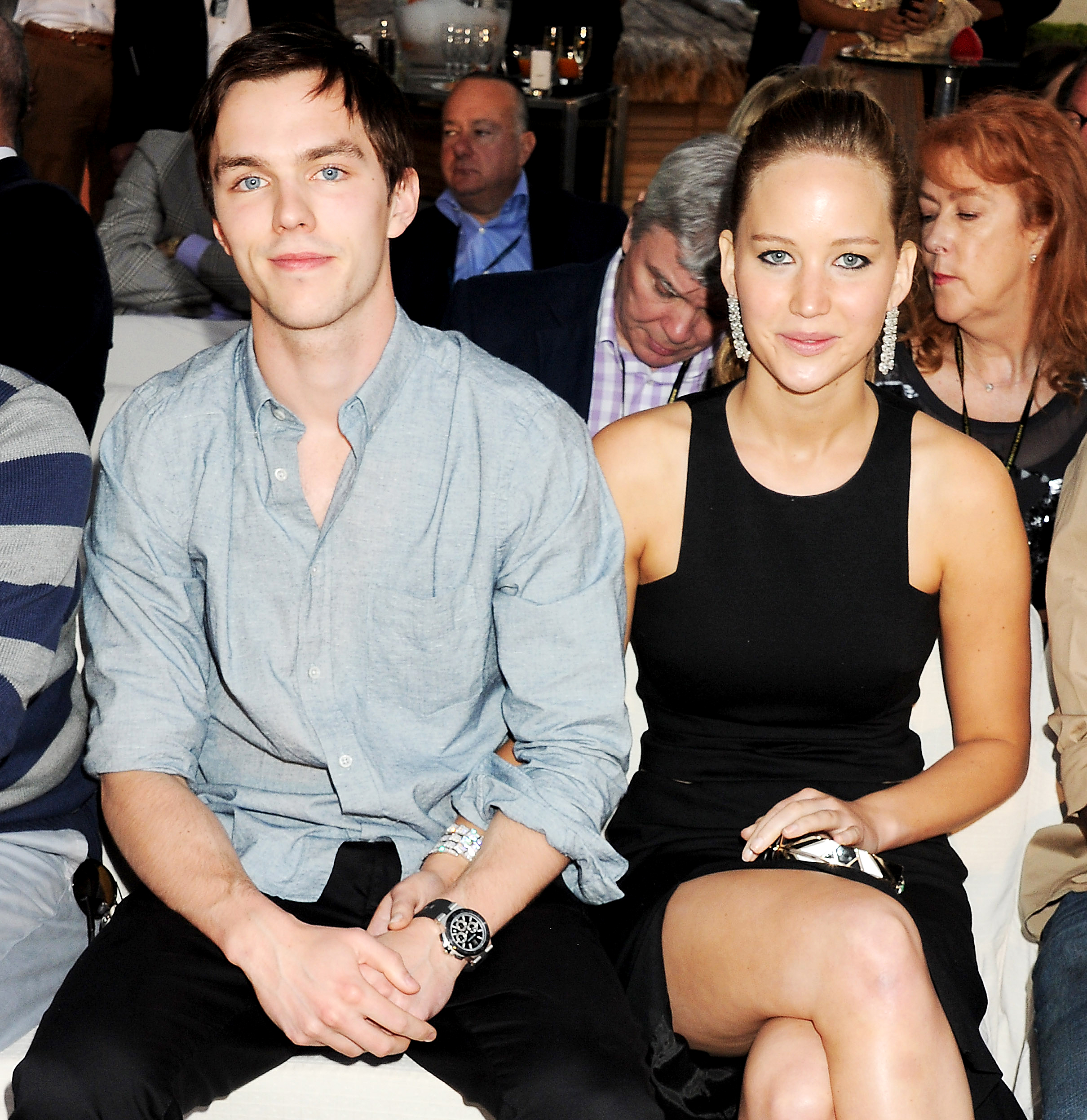 The Favourite actor opened up about reconnecting with Lawrence on set for the upcoming X-Men film for Elle magazine’s June cover story.

“It’s like going back to school after the summer holidays,” Hoult explained. “The reality of [the X-Men franchise] is there are lots of characters, so everyone was together for brief periods, but not every day for four months.”

Lawrence, for her part, explained the reason she believes she’s able to stay amicable with her ex-boyfriends during a podcast interview with Marc Maron in February 2018.

“I think it’s because I’m blunt,” she shared. “I don’t think that you can have any sort of bad relationship with anybody if you’re just blunt. Everybody always knows how you feel at all times and there’s no lying. It’s just honesty.”

Both Lawrence and Hoult have moved on from their past relationship. The U.K. native is currently dating model Bryana Holly, with whom he shares a 14-month-old child.

The Mother! Actress, for her part, got engaged to art gallery director Cooke Maroney in February. “Well, he’s just the best person I’ve ever met in my whole life. It was a very, very easy decision,” Lawrence told Entertainment Tonight on Tuesday about her beau and accepting his proposal.