Home » Celebrities » Jennifer Lopez & Ben Affleck Married On Georgia Property Because Of 'Special Connection There' – But Here's The Problem!

The couple got married (again) over the weekend during a lavish three-day wedding ceremony in Riceboro, Georgia, just one month after they first tied the knot in Las Vegas. The festivities were hosted at Ben’s 87-acre compound on the Hampton Island Preserve. In front of 135 friends and family members — including Lopez’s 14-year-old twins Emme and Max from her marriage to Marc Anthony as well as Affleck’s kids Violet, 16, and Seraphina, 13, and Samuel, 10, with ex-wife Jennifer Garner — the couple exchanged vows in a 45-minute ceremony on the estate on Saturday.

The destination wedding was very special to the couple since it took place at a property Ben bought when they were first engaged in 2002! A source told People on Monday:

“Ben bought the property 20 years ago when they were engaged first time around.”

As Perezcious readers know, they called off their engagement in 2004 before rekindling their romance in April 2021. What a full circle moment! It also sounds like Georgia as a whole is near and dear to their hearts, the insider continued:

“They have a special connection there, and his 50th birthday was last week so it made sense to do it there and then.”

The wedding festivities included a traditional southern-inspired, family-style dinner on Friday. The main event, of course, was on Saturday and officiated by Jay Shetty. The wedding took place on the back lawn under a white framework and surrounded by lots of white flowers. The courtyard was also filled with thousands of candles. So romantic! After the ceremony, the many guests who attended enjoyed cocktails at the main home before riding in trolleys where they had dinner in a barn. There, they were given gift bags monogrammed with their initials full of chocolates and candles. On Sunday, the newlyweds sent their guests home with bellies full of southern cuisine. Sounds so fun!

But there’s one MAJOR controversy about the property Bennifer neglected to consider before saying “I do” in one of the most high-profile weddings of the year! The whole place is literally an “imitation” plantation — meaning it was deliberately built in the style of a plantation well after people should have realized the era of slavery is not something to glorify or romanticize!

The massive property, which includes a deep water port, a 6,000-square foot home known as “the Big House,” a 10,000-square-foot guest house, and equestrian facilities, was built in 2000 by Atlanta-based architect James Strickland to resemble a southern plantation. Which, you know, isn’t really something we’d think someone would want these days, considering these estates sat on massive farms where slave labor was used. But the Batman star had no problems with it at the time!

The 50-year-old bought the property for $7.11 million in 2003, according to public records, and tried to sell it in 2018 for $8.9 million. He dropped the price to $7.6 million the following year before taking it off the market. Clearly, not many people were interested in the faux history of the place! And we’d think Ben wouldn’t want to associate himself with it either!!

Back in 2015, the Tender Bar star was hit with a scandal he tried to keep quiet when he was revealed to be the descendant of a slave-owning Georgia sheriff known as Benjamin Cole. The discovery came as part of PBS’s Finding Your Roots special hosted by Harvard University professor Henry Louis Gates Jr. Apparently, the relative on his mother’s side owned several slaves in Chatham County, near Ben’s property. Wow!

Also, the controversy surrounding their wedding venue really shouldn’t have been a surprise to them! J.Lo and Ben aren’t the only celebs to be met with backlash for getting married at a plantation-style home. Blake Lively and Ryan Reynolds already faced negative feedback when they tied the knot in a similar home in 2012 — so you can see why experts were so shocked Bennifer didn’t pick a better destination!

Leslie Harris, co-editor of Slavery and Freedom in Savannah and a professor of history at Northwestern University, told Page Six on Saturday:

“When he discovered who his ancestors were he tried to squelch it. It’s clear he didn’t learn his lesson. We’re back at the same place with him. People still build houses that are plantation-style. It’s a sign of wealth. It’s surprising that Affleck would choose this place for his wedding when many (historic) plantations have stopped even having weddings.”

According to reports via Page Six, there were more than 46,000 plantations in operation in 1860 and nearly 4 million slaves in the US at the time. These days, there are 375 plantation museums in operation — but most of them don’t hold weddings anymore! Other wedding businesses have distanced themselves from plantation venues as well, including Pinterest, The Knot, and Zola. So, it’s def interesting that Bennifer still went along with their nuptial plans despite the inevitable controversy!! Thoughts?! 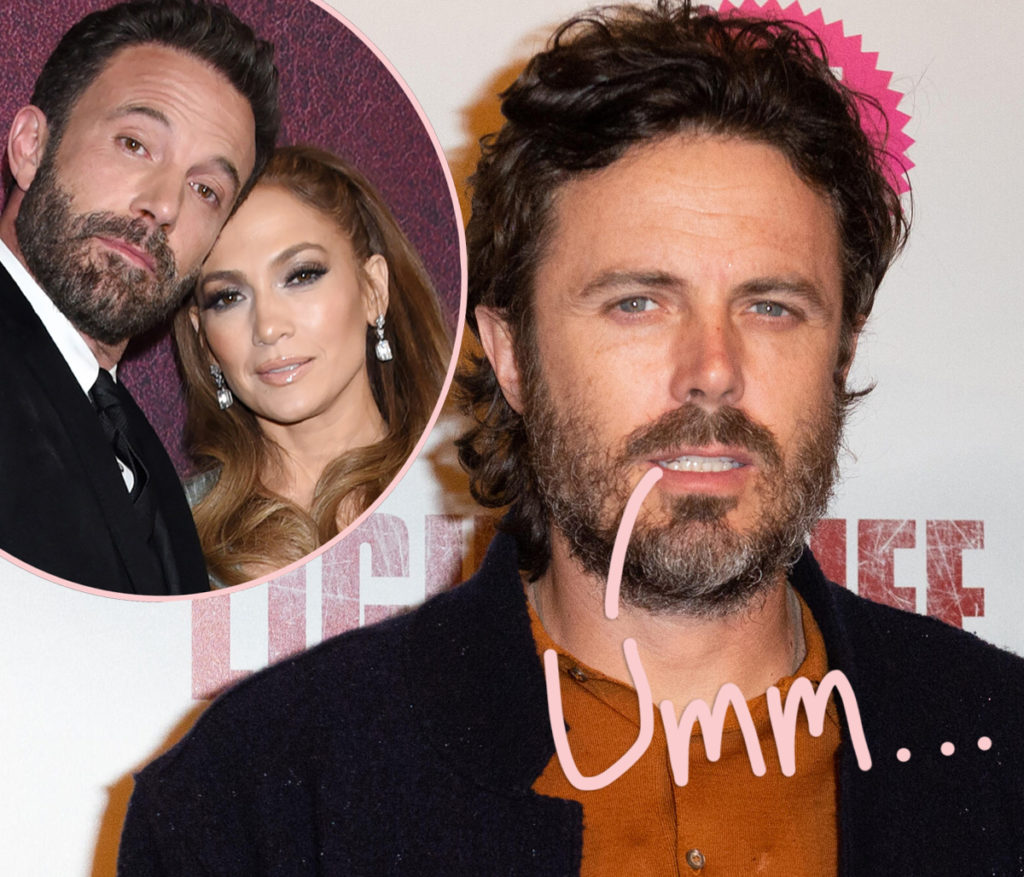 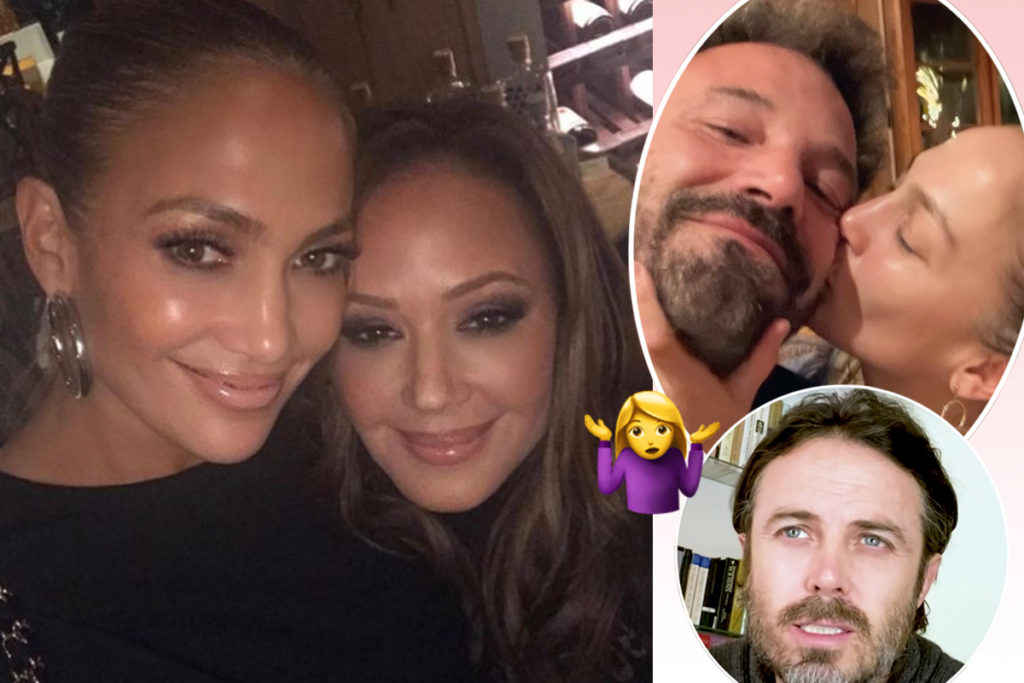 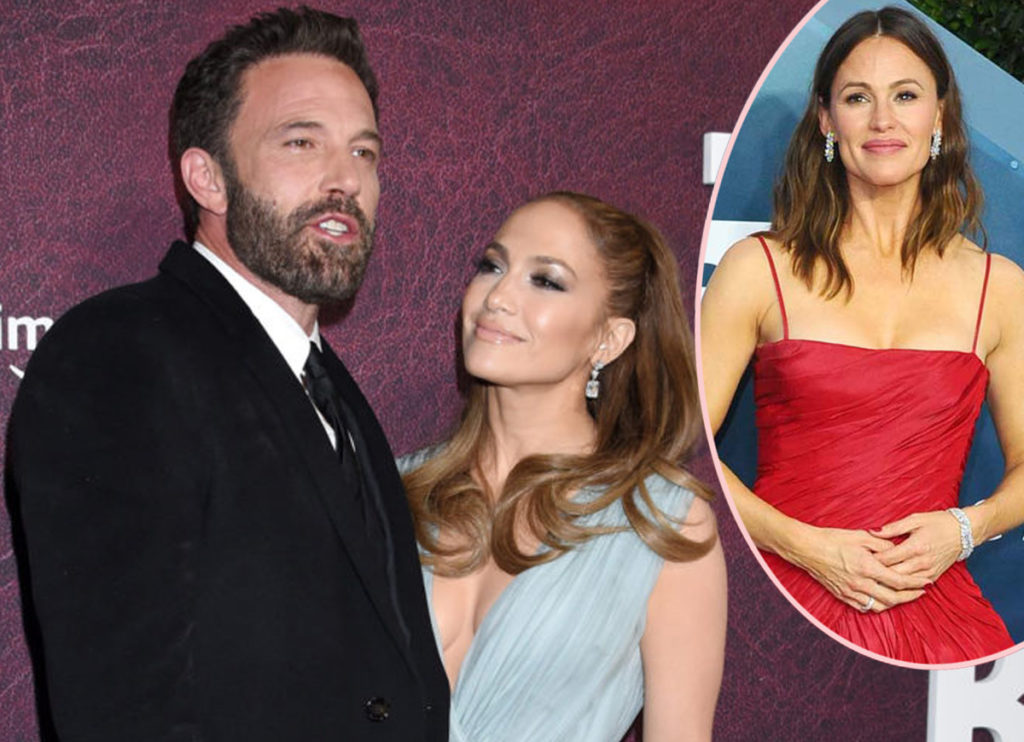 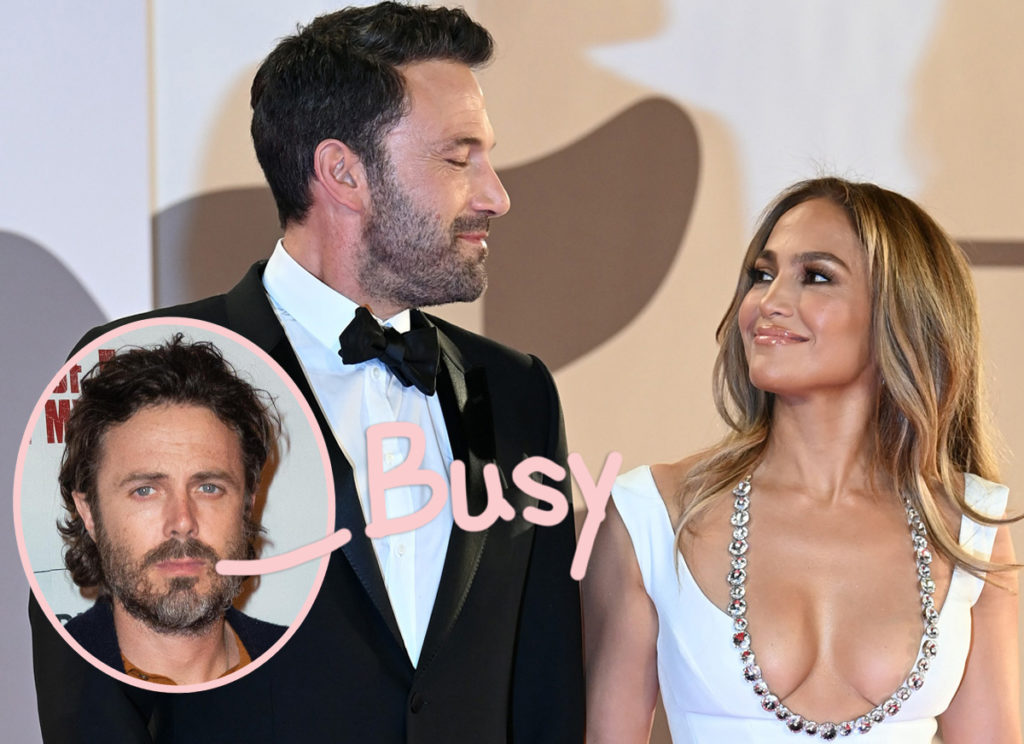