Thanks to actor Mayim Bialik, some semblance of stability has been restored to Jeopardy! following Mike Richards‘ departure from the show. It’s known that she has studied neuroscience but is the former Big Bang Theory star an actual doctor? Here’s what’s known. 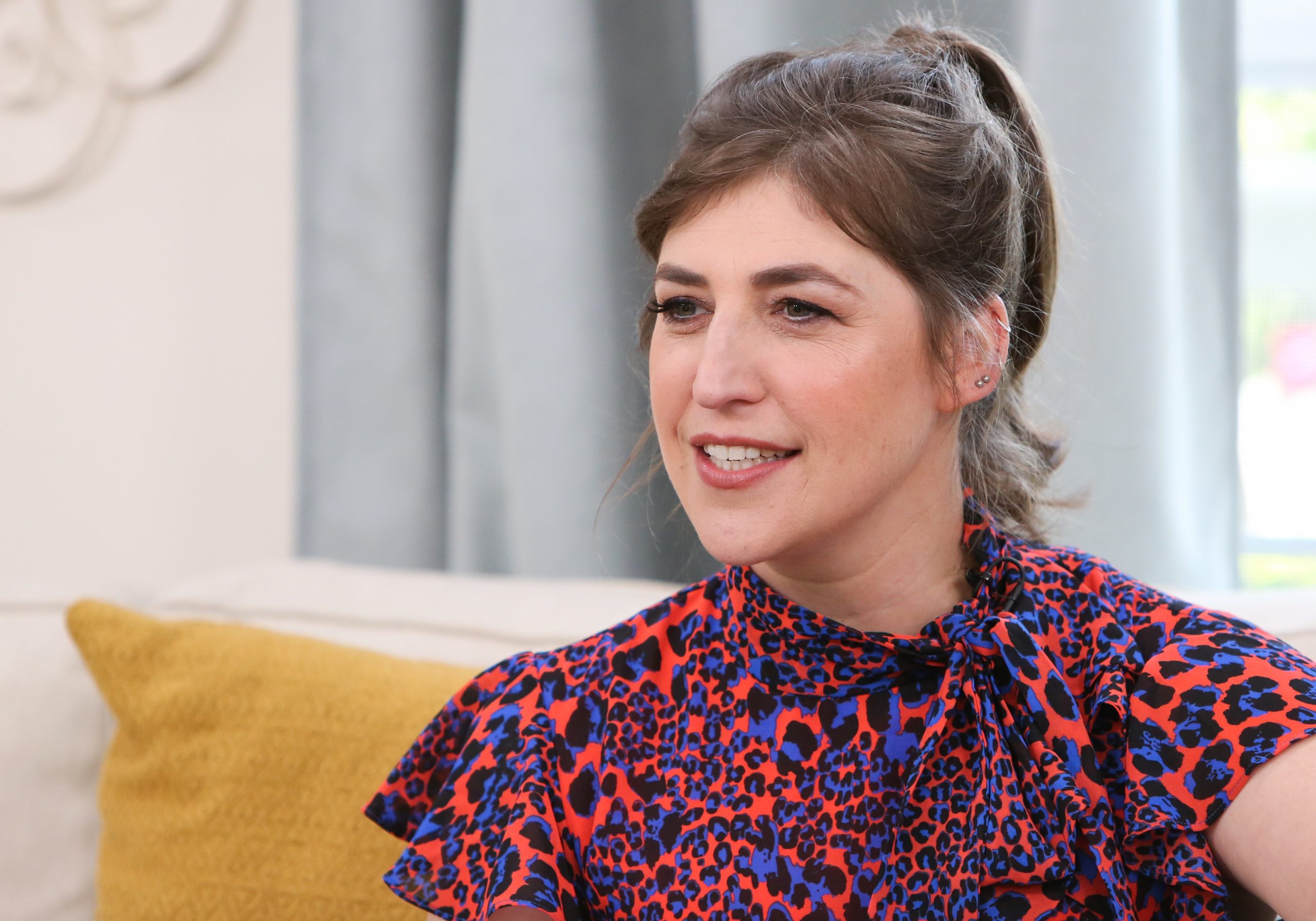 She was ‘really, really pregnant’ when she got her Ph.D.

The actor and now-host of Jeopardy! really is a doctor. She explained to The Graham Norton Show how it came about that she made the decision to leave the entertainment industry, which Bialik had been a part of since her pre-teens, to ultimately earn her doctorate degree in neuroscience from UCLA.

“I have a doctorate in neuroscience,” she told the host. “I left the industry for 12 years. I really wanted to experience life where you’re valued for what’s in between your ears and not sort of for what you can provide for other people. I come from an immigrant background; my grandparents were immigrants. So I was raised that you go to college no matter what, so when Blossom ended, I was 19. I was two years out of high school already and I went to college. I ended up meeting the person who I married. We both applied to grad school together and I had my first son in grad school. He’s now 15. And I had my second son, I took my hood eight months pregnant. I was that lady on the stage, I was really, really pregnant.”

The actor revealed that not only is she a doctor of neuroscience; she also became a professor in the field. Eventually, though, the practicalities of life lured her back to acting and to a role on The Big Bang Theory.

“I taught neuroscience for about five years after getting my degree,” she added. “Literally was running out of health insurance and figured if I can just get a couple of [acting] parts, I’ll get my SAG [Screen Actors Guild] insurance back. I had never seen The Big Bang Theory, didn’t know what it was, and was cast, and literally, my life changed. I had at that time a toddler and a little older toddler.”

Norton asked Bialik if she was “the only one on set who actually knew what you were talking about.”

The actor confessed that her co-star “Jim Parsons would say that I was the only one who knew what everyone’s lines were, not just mine,” she said laughing.

While she didn’t flaunt her advanced degree on set, the show’s producers knew who to go to for accuracy.

“No one wants to be that actor. Especially when you come on a show that’s incredibly successful. You don’t need this nerd,” she said pointing to herself, “coming on being like, ‘Um, excuse me, you got that wrong.’ But yes, if there were biology-specific things, I was often asked to fix it, make it right, tell us what you would be doing in the lab.”