Jeremy Clarkson put on the spot

The opinionated 62-year-old has shared his views on how the government can save some money and save the country from the “right old pickle” he claims it is in. Writing in his latest weekly column, Jeremy examines the state of the economy, whilst establishing that he is first and foremost “not an economist”. Yet individuals do not have to be an expert in economics to understand that heating bills are increasing as well as high inflation rates.

Jeremy bluntly puts the state of the current economy down to individuals thinking that the government has access to a “magic money tree” which can be harvested in times of need.

In his characteristic no nonsense way of thinking, Jeremy went on to question the qualifications of new chancellor, Kwasi Kwarteng.

Having numerous degrees to his name, one of which is in economic history, was not enough to convince Jeremy that he was good enough for the job, rather that he just “liked university life”.

“I have a certificate that says I can do Teeline shorthand at 110 words a minute, but that doesn’t mean I should be entrusted with writing Hansard every day,” Jeremy wrote in The Times. 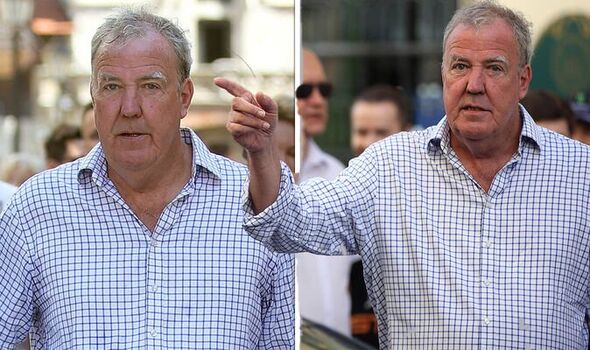 Instead Jeremy is of the opinion that economics is “un-understandable” and “un-runnable” and without the use of some miracle magic crystal ball is based completely on guess work.

Having established his opinion on the state of the economy and the people who are in charge of managing it, Jeremy then provided his personal solutions to the problems the government is currently facing.

He wrote: “So to solve the economy what we need to do is make sensible cuts in all government departments, cutting their staffing levels by, say, half.

“And then, rather than reducing them still further to the point where they don’t work at all, we get rid of one entire department altogether.

“Many people are now saying that we should rid the country of the monarchy because this ancient institution is no longer relevant. I respect that point of view, and I hope they respect mine when I suggest the department that has to go is the NHS.”

Jeremy’s column comes shortly after the chancellor unveiled his Growth Plan to release the huge potential in the British economy and tackle high energy costs and inflation.

Although this angered many, Jeremy is of the opinion that taxing the country’s top 20 billionaires on 100 percent of everything they own would not save that much money in the long run. 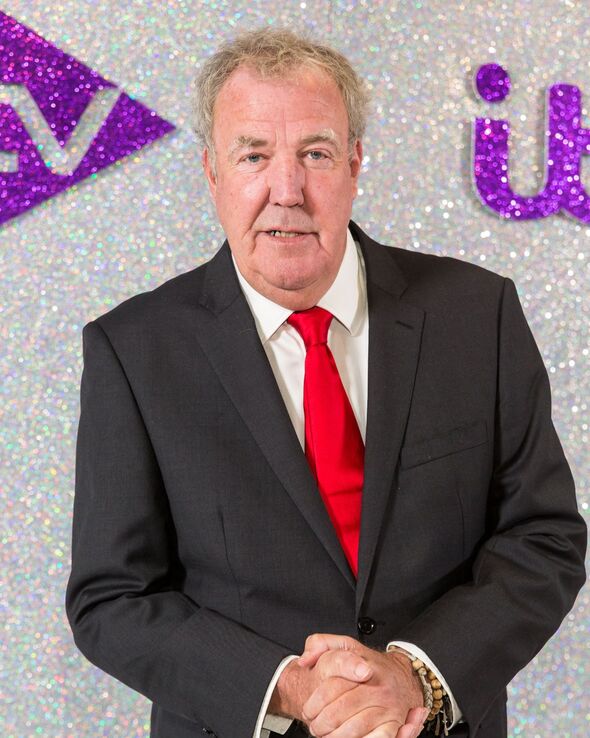 In fact, he worked out that it would save approximately £266 billion. Jeremy also stated that the richest one percent of the UK already pay 30 percent of all income tax revenues, so making them pay even more tax would not be fair.

It is for these reasons that Jeremy is of the opinion that cutting the NHS would be beneficial to the economy.

Many in the comments section of the article agreed with the former Top Gear presenter, with reader Tim writing: “Very well said Jeremy. Please keep repeating this message.”

And another user commented: “Yes to the last sentence. The NHS hasn’t worked usefully in years. Imagine that it was replaced by something that worked so that all those good doctors and nurses could receive a decent salary, and people could be treated in less than a year.” 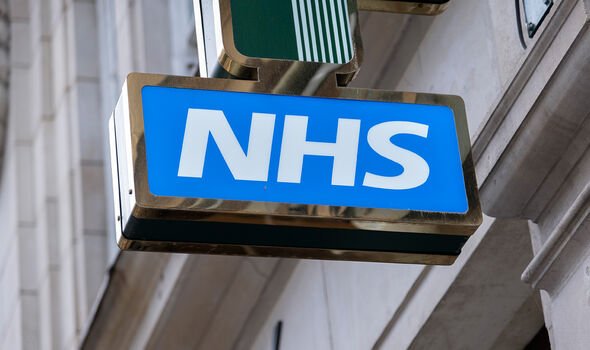 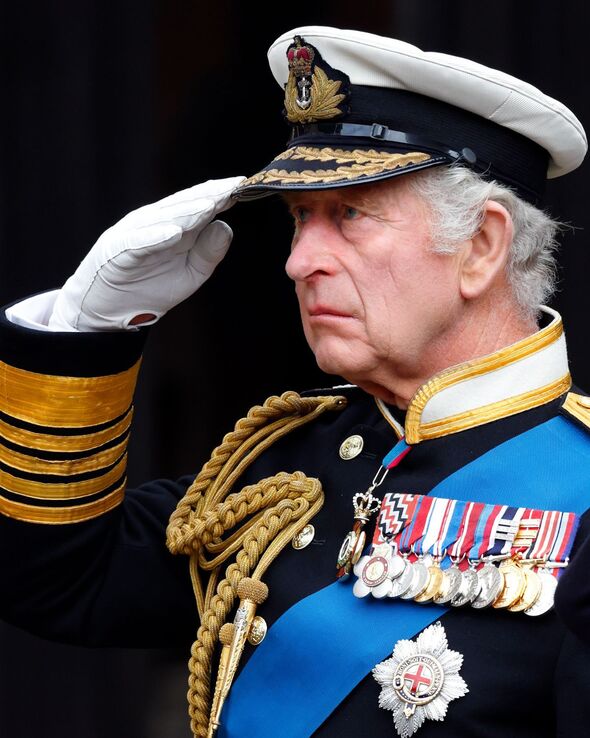 A third focused on Jeremy’s skills at understanding economics, which he himself underplayed. Mary Cook wrote: “Give yourself some credit, Mr. Clarkson; you do understand economics.”

Yet others in the comments section didn’t agree with the whole of Jeremy’s argument.

User David B wrote: “I suppose the only flaw in the argument is if you get ill and don’t have health insurance.”

And Robert Jones added in relation to the NHS: “It was functioning reasonably well until the Tories got into power, as were the courts.”