Jodie Kidd, 42, has admitted that although her nine-year-old son Indio has already gained some modelling experience, he is more interested in pursuing a career in football. The star, who welcomed Indy during a previous relationship with Argentine polo player Andrea Vianini, said the youngster is also “obsessed” with cars and The Grand Tour presenter Jeremy Clarkson, 60.

When quizzed on whether Indy would like to follow in her footsteps and become a model, she divulged: “At the moment he wants to be a professional football player, but he loves cars, too.

“He’s not too fussed about modelling, but we did a few pretend car reviews in lockdown.”

Jodie went on to reveal she and Indy tend to get into debates about vehicles in which he shows off his expert knowledge. 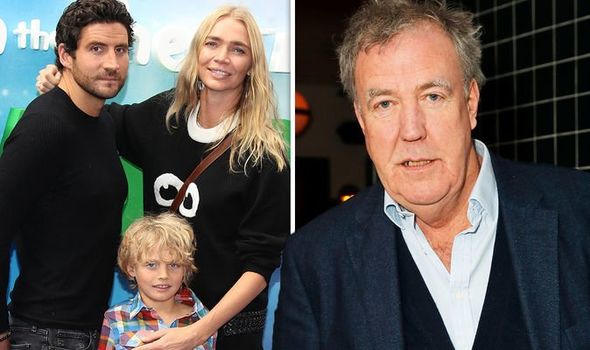 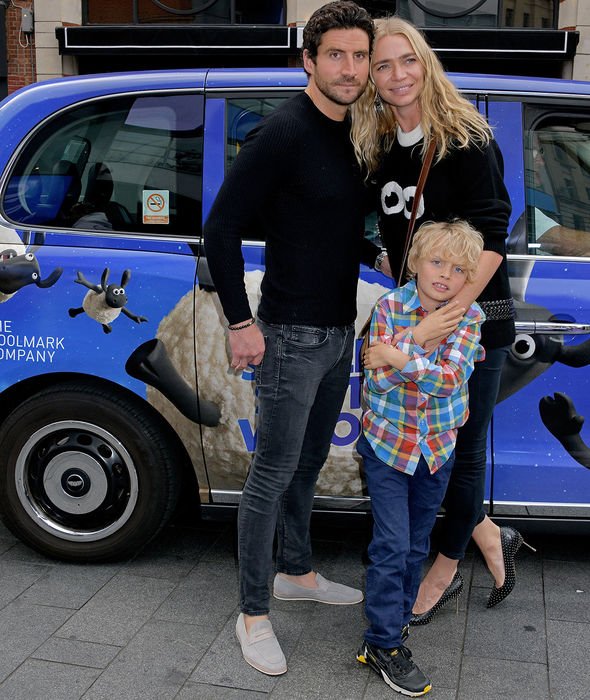 She explained to this week’s OK! Magazine: “He’s only nine, but we have arguments like, ‘That car is 500 brake-horsepower!’ And he’s correcting me.”

Indy is likely to have gained his passion for cars from Jodie, who is also a racing car driver and a self-confessed “petrolhead”.

Jodie also opened up about spending quality time with her son during the coronavirus lockdown.

She spent the period at home with Indy and her partner of three years, ex-marine Joseph Bates. 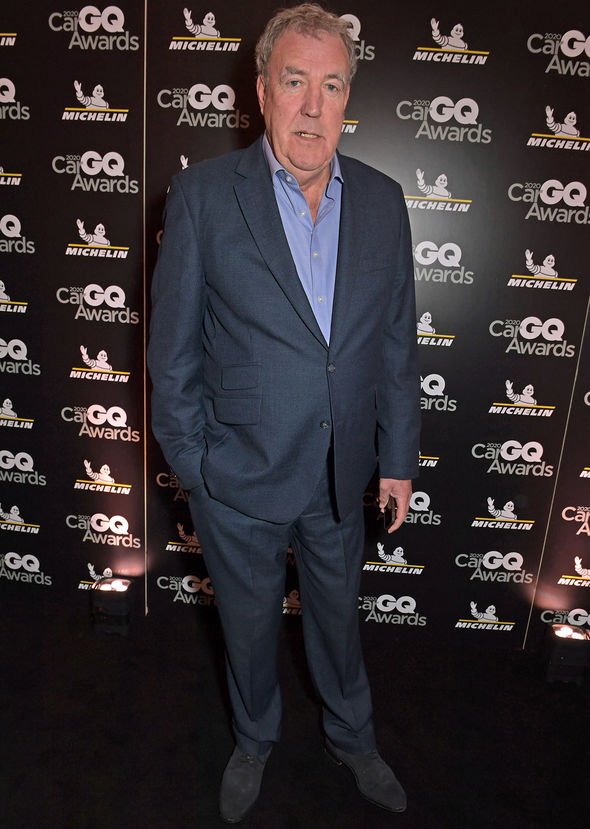 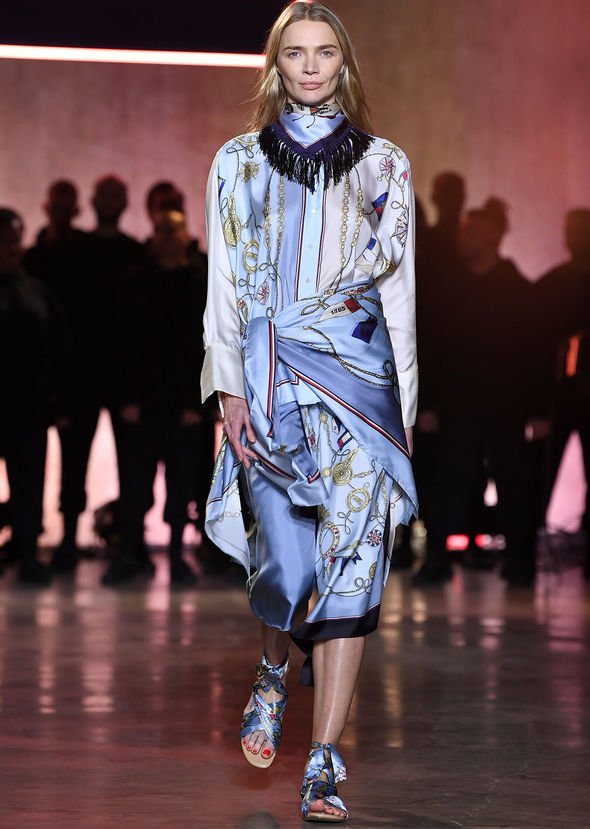 She said: “One thing I’d say about lockdown is it put things into perspective to be there more.

“I know I’m a working mum and I love my career but there are so many magical moments I might have missed.

Jodie previously addressed some difficulties she faced before her return to the fashion world at London Fashion Week alongside Naomi Campbell and Erin O’Connor.

DON’T MISS:
Christine Lampard ‘glad’ she met Frank Lampard later on in her life [COMMENT]
Martin Lewis hits out in mask spat via Twitter ‘You have no idea’ [OPINION]
Neil Jones breaks silence on not getting Strictly 2020 celebrity [VIDEO]

She made the move after an accident that left her needing knee surgery.

The star told Express.co.uk earlier this year: “I tore my cartilage in two so I’ve had some of it removed and the rest of it stitched.

“I’ve had to keep my leg up and haven’t been able to do much.

“Too much gallivanting, riding, climbing mountains, cycling and high-heel dancing.”

Fortunately, Jodie was able to delay her operation until after London Fashion Week, where she appeared in US designer Tommy Hilfiger’s show.

She said: “I’m lucky to have an amazing doctor. When I said I needed to do Tommy’s show, he said, ‘We’ll get you to the catwalk and as soon as LFW is finished we’ll get you into surgery’.

“I was really lucky and it was brilliant working with Naomi and Erin again.

“It was such a great flashback to my previous life and I enjoyed catching up with everyone. I’d love to do it again.”