What happens in Vegas doesn’t always stay in Vegas, especially in Joe Jonas and Sophie Turner’s case. While the world was stunned by the couple’s surprise Vegas wedding, so were the singer’s parents as they first learned about their son’s exchanging of vows online.

Jonas, 29, opened up about his reasoning for not disclosing details to his parents about his Vegas wedding during a SiriusXM appearance on Thursday, June 6.

“Well, in my mind, you know, that was the legal portion of the marriage,” he said. “So I was thinking, like, ‘Look, this is not the most important day. There’s an important day, I mean, I’ll keep private, but ahead of us. So we were, like — this is, like, just whoever’s in town.” 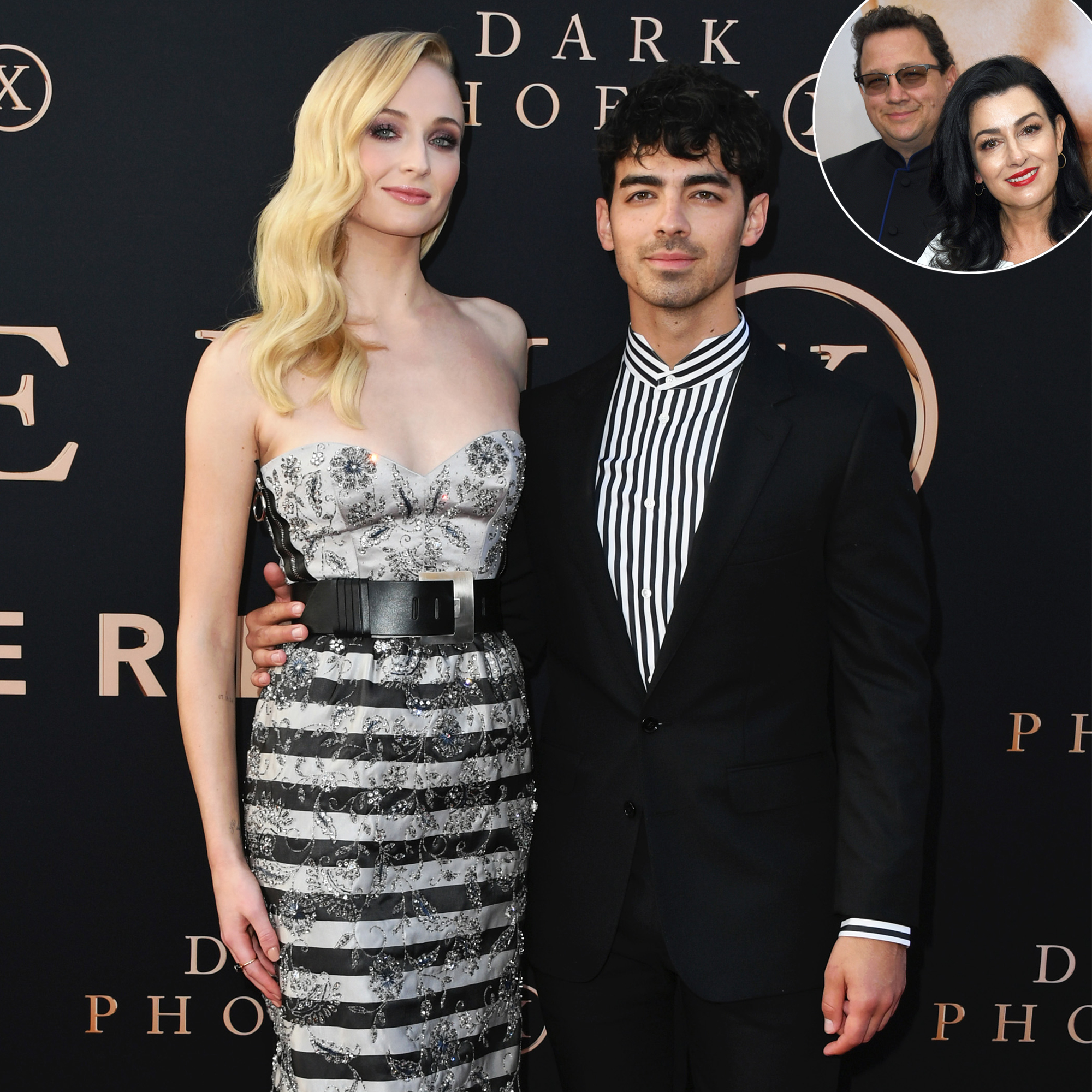 Joe continued: “[My parents] have an amazing restaurant in North Carolina and I think, like, a couple of their staff walked up and were, like, ‘Congratulations! I saw.’ And then they had to find out. So I was doing a lot of, like, apologizing and ‘Hey, you guys want to come out to L.A.? I got you four spas at the Four Seasons.’”

The Camp Rock star wed Turner, 23, at the A Little White Wedding Chapel in Las Vegas after the 2019 Billboard Music Awards on May 1. The surprise ceremony was meant to be kept a secret, but word got out after Diplo shared a series of videos from the private event to Instagram.

The DJ’s social posts later sparked comments from Turner, who told PorterEdit in May: “It would have been better if no one had known … I would have kept it a secret.” Joe, for his part, told Capital FM that Diplo “loves his ‘gram more than a 13-year-old” and the artist “posts every five seconds.”

Diplo responded during an interview with Ryan Seacrest on Monday, June 3. He said that he “didn’t know it was a serious wedding” and he did not realize he “was the only one recording this thing.”

The Jonas Brothers member began dating the Dark Phoenix star in November 2016 and they got engaged in October 2017. While the couple tied the knot in May, they are planning to hold a second ceremony this summer. Neither Joe nor Turner officially announced the ceremony’s date, but a source told Us Weekly they pair will wed in France in June.