Home » Celebrities » Joey Fatone Confirms He Is ‘Going Through a Divorce’

Kiss the relationship good-bye bye bye. Joey Fatone and his wife of nearly 15 years, Kelly Baldwin, have been quietly separated for some time, the former ‘NSync member revealed to Us Weekly exclusively.

“I was, at one point, married, and now I am separated, going through a divorce,” Fatone, 42, told Us at the Critics’ Choice Real TV Awards in Beverly Hills on Sunday, June 2.

The singer filed for divorce in Orange County, Florida, on May 13. 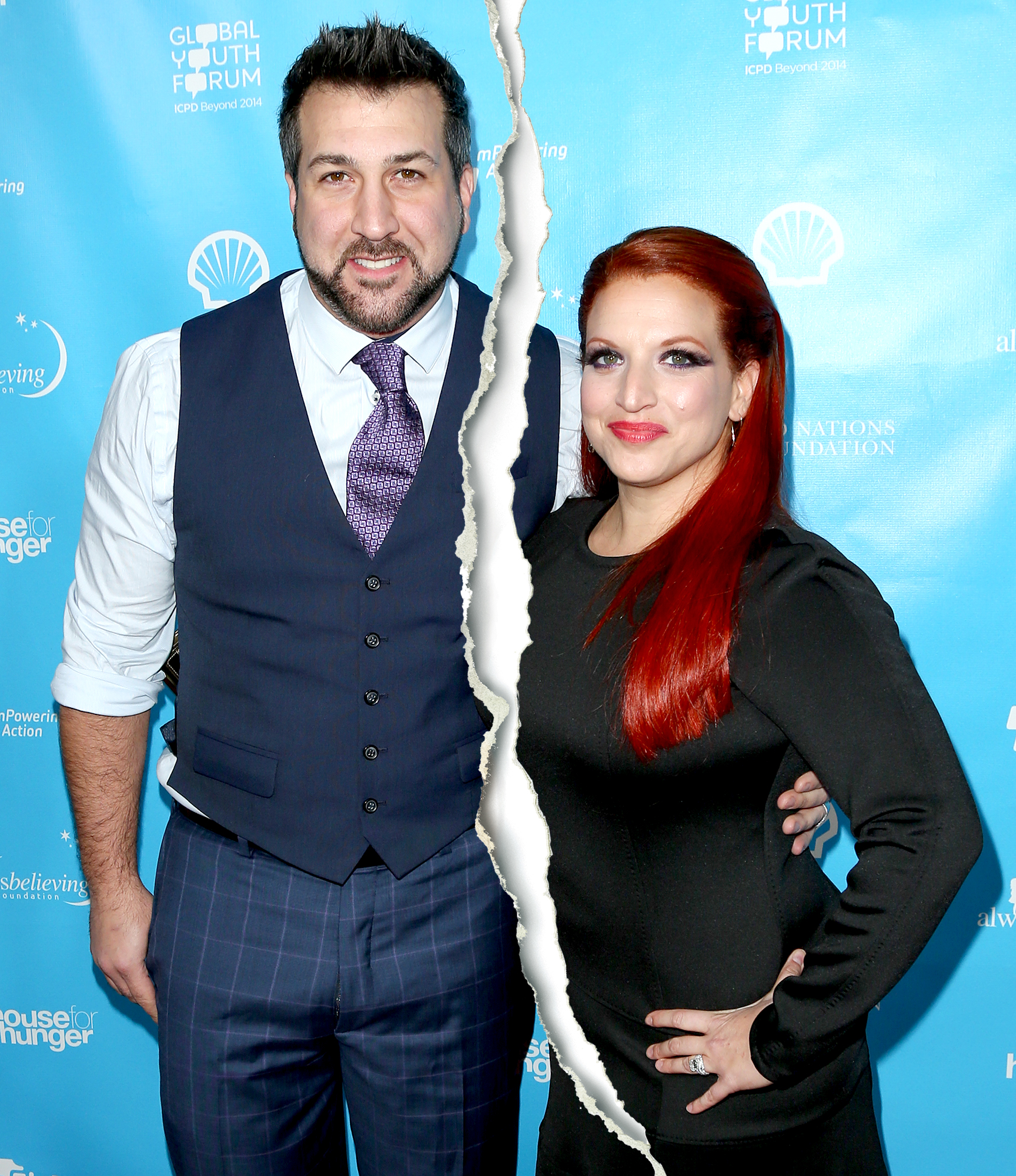 The former Dancing With the Stars contestant tied the knot with Baldwin, a screenwriter, in September 2004 after dating on and off for 10 years. The pair were at the forefront of divorce rumors in August 2013, but the musician brushed them off at the time.

The pair went through a trying time when Baldwin faced serious health complications while she was pregnant with daughter Kloey, now 9. “I was like, ‘I am not doing s–t.’ I decided, ‘I’m not working. I’m just going to stay home, be with my wife and wait until the baby is delivered,’” Fatone told Popeater in May 2010. “I wanted to make sure everything was OK.”

The duo were brought closer together following Kloey’s birth. “It has tested us a lot,” Fatone told Entertainment Tonight in June 2017 of raising the child. “She’s on the spectrum of autism and there are all different types, so everyone handles their child differently, but we handle it as we go, like most parents.” 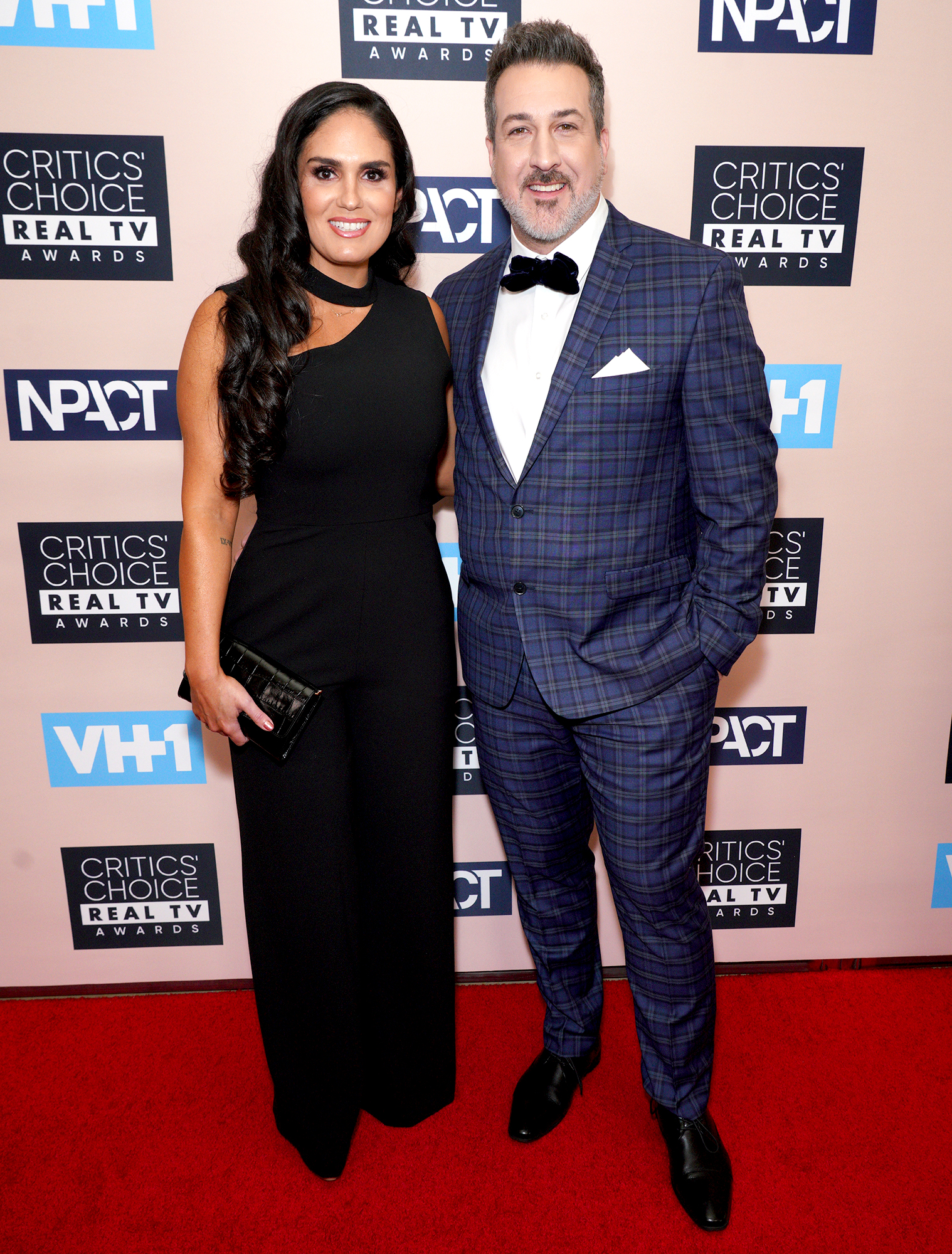 In the midst of his divorce, Fatone has been dating Izabel Araujo since October 2014. The couple attended Sunday’s Critics’ Choice Real TV Awards together.

Four of the five members of ‘NSync reunited in April to join Ariana Grande at the 2019 Coachella Valley Music and Arts Festival. Fatone, JC Chasez, Chris Kirkpatrick and Lance Bass performed their hit song “Tearin’ Up My Heart” with Grande, 25, during her headlining set.

Justin Timberlake could not make it to the gig, however, as he wrapped up his Man of the Woods tour in Connecticut the previous evening. The five founding members of ‘NSync last joined forces in April 2018 when they received a star on the Hollywood Walk of Fame.

With reporting by Lindsay Hoffman